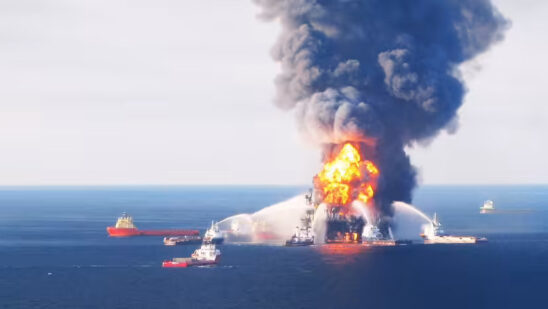 Ever since a primitive ancestor constructed the first rough shelter out of branches and rocks, humanity has been fascinated by architecture and construction. As civilizations continued to build larger and ever more ambitious projects, the consequences of poor engineering increased at an exponential rate and caused events that lead us to compile this list of some worst engineering disasters of all time. For every triumph, there’s a catastrophe that serves as a warning to anyone willing to cut corners for the sake of profit. These are the five worst engineering disasters in history, based on the impact they had on the human lives around them: 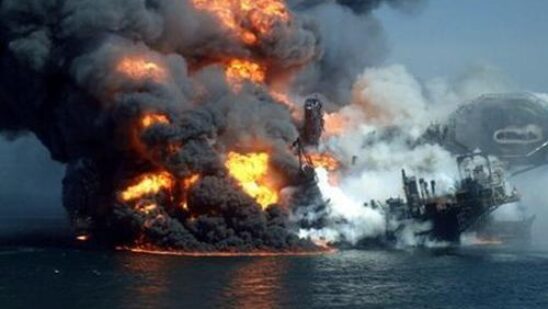 In 2010, the worst oil spill in human history poured over 4.9 million barrels of oil into the Gulf of Mexico. It was the result of cheap construction on the part of contractors, and the explosion that preceded the three-month-long disaster killed 11 people.

Even after the well was capped and the oil flow brought to a manageable level, globs of tar continue to wash up on shore and wreak havoc on local ecosystems to this day. 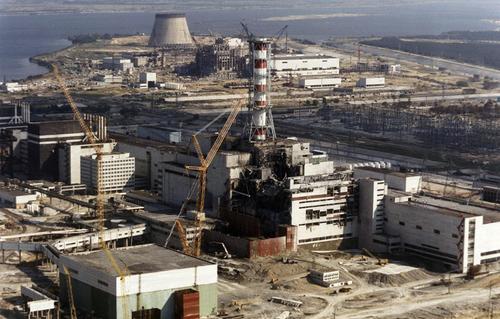 The largest nuclear meltdown ever occurred within the Soviet Union in 1986, during a routine systems test that would never be forgotten. A sudden power surge sent the number four reactor into an emergency cooling process, but the rods shattered and began to heat up to unsustainable levels.

The reactor went through a series of explosions that sent out levels of radiation hundreds of times stronger than the output of the bombing of Hiroshima. The Soviets ignored the problem for days but eventually were forced to relocate over 300,000 people, and 300,000 more received high doses of radiation. So far at least 64 deaths have been attributed to Chernobyl, and more are expected as time goes on.

The area is still abandoned due to unsafe levels of radiation. 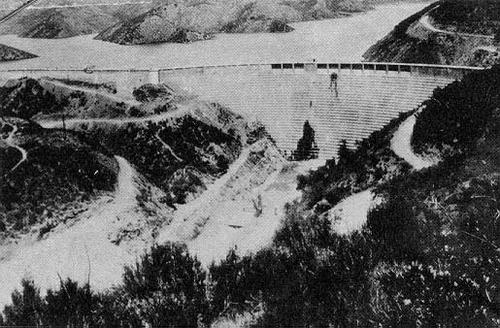 In the early 1920s, the rapid expansion of Los Angeles was putting a strain on local water supplies. To solve the problem, the city hired William Mulholland to build a dam along the Los Angeles Aqueduct, which Mulholland had designed and overseen himself. The resulting St. Francis Dam lasted two years while Mulholland ignored warnings that the dam had developed cracks and was leaking.

Shortly before midnight in 1928, the dam burst and swept away everything before it, killing over 450 people. Bodies were found as far as Mexico and remain continued to appear decades afterward. 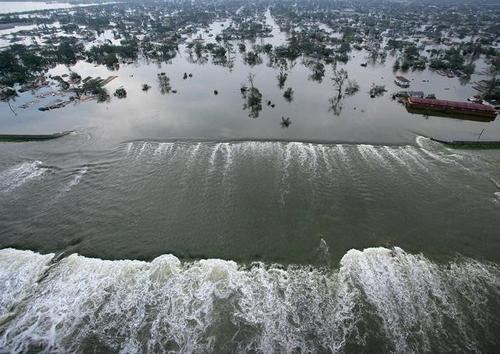 New Orleans, Louisiana was always a city prone to flooding. With most of its residences and businesses located one or two feet below sea level, it relied upon a large levee system to keep its streets dry. In 2005, however, Hurricane Katrina slammed into the Gulf Coast and left an unprecedented trail of damage in its wake.

New Orleans’ levees were breached in over 50 places, and within days, 80% of the city was underwater. Over 700 bodies were recovered from New Orleans, and many sections of the city have still not been recovered. 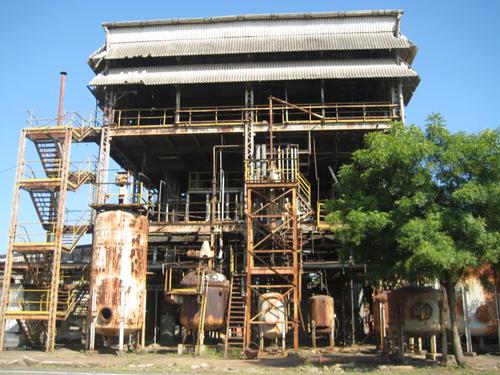 The Bhopal Disaster lives on in infamy in the minds of many Indians and stands as the greatest engineering catastrophe in history. An insecure tank full of chemicals used to make a virulent pesticide was contaminated with water in 1984, and the ensuing reaction caused it to overheat and burst.

The gas escaped and began to spread. Had that gas been lighter than air, it might have dispersed with minimal harm. Unfortunately, being heavier than air, it crawled for miles, killing at least 8,000 and possibly many more in a matter of days. Today the land around Bhopal remains blighted and toxic to humans and animals alike, making it one of the worst engineering disasters of all time.