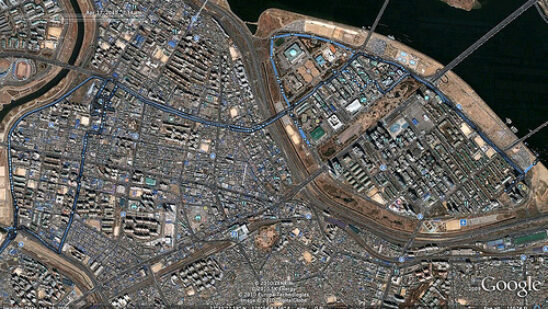 The military has long been a driving force in technological advancement. War is something that has been with us since the beginning of our civilization. In order to gain a military advantage, combatants seek to develop and obtain the most advanced technology. When the fight is over, this technology often trickles down to the civilian population, where it is used for peaceful purposes. Presented here are four examples of U.S. military developed technologies that are changing the way we live: 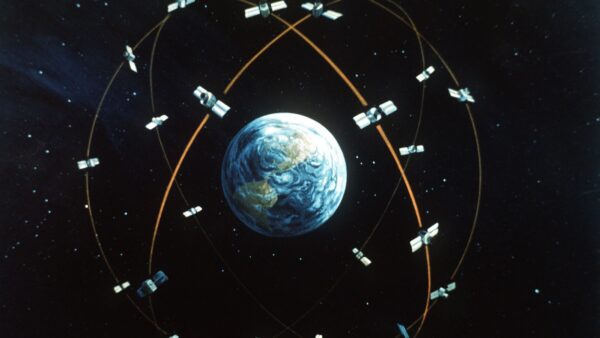 Originally conceived by the United States military to track, navigate and guide military personnel and equipment, the GPS system is now used by millions of civilians worldwide for peaceful navigation and path-finding. GPS is a network of geosynchronous satellites that facilitates anything from leading a driver to the grocery store to guiding a missile to its target.

Another highly useful feature of the GPS network is that it is able to provide an extremely accurate signal with a frequency of 10 Megahertz. This can be utilized to precisely calibrate instruments that rely on time and frequency standards. Examples of such equipment include high-precision clocks, frequency counters, oscilloscopes, spectrum analyzers, radios, and radar equipment.

The Internet (formerly known as ARPAnet) 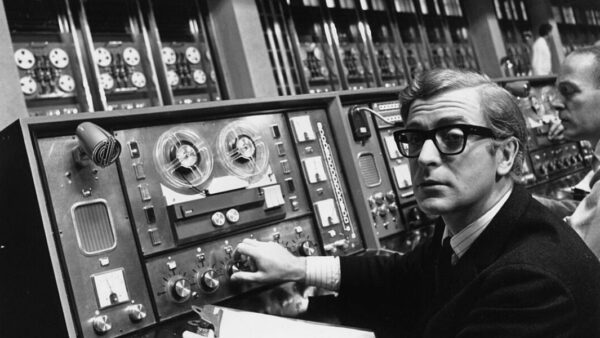 The global network known as “The Internet” has revolutionized the way we, as a species, live, work and play. As a communications medium, it is rapidly overtaking telephones, television, radio, newspapers, and magazines. It is rare to encounter a person that does not utilize the Internet in some way during their daily activities.

Originally, the Internet was conceived as a communications network by the United States military. Its design called for a “mesh topology”. This is a design wherein all major nodes of a computer network are connected to each other via multiple independent links. Therefore, if one is compromised, the network can continue to function, albeit at a reduced speed.

The network was intended to survive even nuclear warfare. Its redundant and fault-tolerant nature was further reinforced by the selection of the TCP/IP protocol for data transmission. Nowadays, the Internet is used primarily for peaceful civilian purposes. 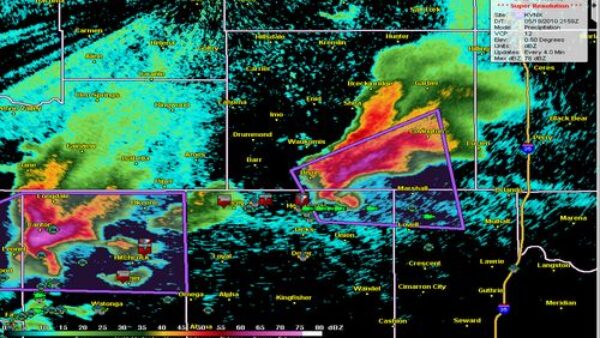 Radar was originally developed for the detection of enemy aircraft during and shortly before World War II. The United States military designated it “RADAR” based on the term “Radio Direction and Ranging”. This equipment uses high-frequency, high-amplitude radio waves to determine the range, speed, altitude, and direction of objects. These waves bounce off an object and return to the dish that emitted them. The distortion of the waves upon their return indicates various properties of the object that was struck. Further information can be gleaned by using a computer to interpret the feedback.

Nowadays, Radar is still used by the military. However, it has also found peaceful applications. It is used to manage air traffic, analyze weather, and enforce speed limits for motor vehicles. 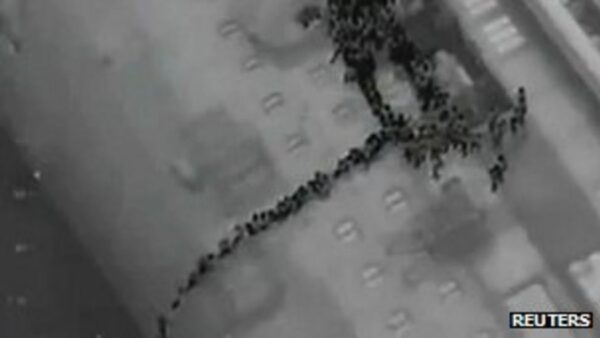 “Night Vision” is a naturally occurring phenomenon. For example, many animals have superior night vision to humans. However, human vision can be improved in darkness through the use of technology. Originally developed for military applications, “Night Vision Goggles”, often abbreviated “NVGs”, are battery-powered devices that allow a soldier to see in near-total darkness via passive means.

Other implementations are active in nature. These forms of night vision emit infrared light that can not be seen by the human eye. However, certain electronic cameras are sensitive to these light wavelengths. The result is a monochrome image. Night Vision is now a common feature to find on civilian-grade cameras.