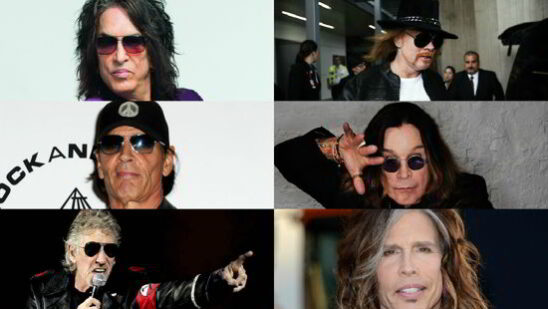 It was a genre that quickly spawned controversy and was even regarded as anti-music during its origins. Despite all that, rock music has become one of the most exhilarating and admired genres in music history. Apart from heavy guitaring and bombastic drumming, the heart of rock music always lies in the sound of the vocalist. Take a look at fifteen of the greatest frontmen in Rock N Roll history who cemented their throne: 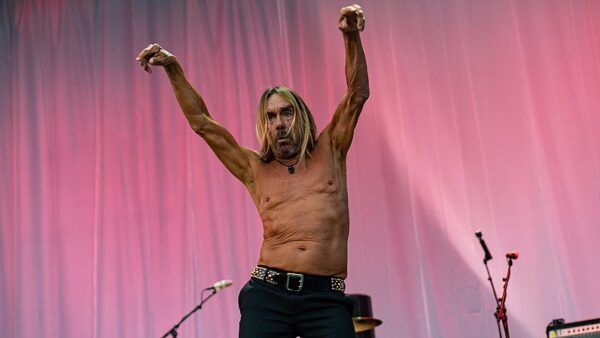 For all the right reasons, the madman from Michigan should be at a mental asylum for his bizarre and raunchy behavior. Amazingly, Iggy Pop utilized them to his advantage and stands out as one of the most gifted and talented rock stars on the face of the Earth.

Known as the creator of punk rock, his dynamic performances gained attention instantly. Almost always topless, Iggy never let critics get him down and strongly focused on making his music offensive since he credits it with making the crowd wild during his elaborate performances. 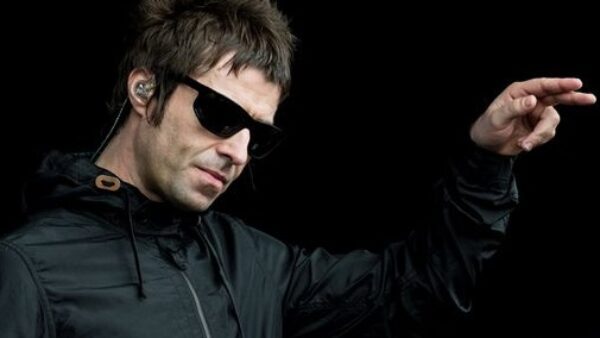 A poster boy of British rock music in the late 90s, there was always something special about the lead vocalist of the rock band Oasis. Unlike various frontmen of iconic rock bands, Liam Gallagher did not make sudden movements or any sort of enthusiasm during his stage performances.

Instead, he used to hold his hands behind his back and lean towards the microphone singing with his distinctive voice – which has been occasionally compared to John Lennon of the Beatles – and still amazingly managed to get the crowd bonkers and beg for more. 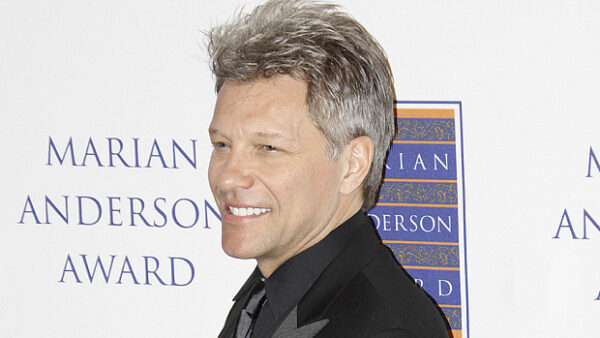 With charisma written all over him, John Bon Jovi is one of the most exciting frontmen of all time, and his energetic performance intensely signified that he makes sure that people do not go disappointed after listening to him.

Maintaining dignity and at the same time keeping the in-your-face attitude he is known for as the lead vocalist of the rock band Bon Jovi, the frontman was much beyond an average musician as he matured himself and his music with the passage of time. 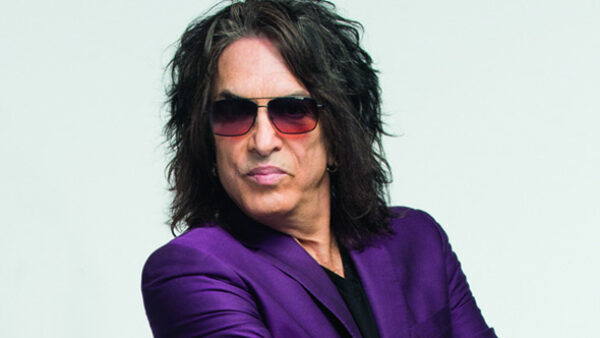 The hard rock band KISS is one of the most recognizable acts in the world not only because of their music but strongly due to the band members’ distinctive face paint and personas. Employing smoking guitars, fire breathing, blood spitting, and shooting rockets, KISS might be the most unique live act of all time.

As the lead vocalist of the band, Paul Stanley is the very embodiment of what a rockstar is all about on stage. Frequently jumping and rolling on the stage while playing the guitar is not an easy task but Stanley did it like there was nothing to it; much to the excitement of the crowd. 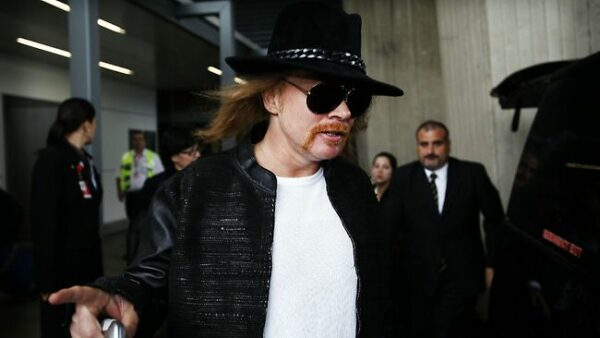 Not a stranger to controversy, Axl Rose was and still is the most unexpectedly dangerous frontman of all time. A founding member of Guns N’ Roses, his energetic live performances and nature to break loose were a vital part of his enigmatic character.

Despite ensuing riots on more than one occasion and even threatening to walk off stage, Rose still managed to have a strong following even after the breakup of the band with its original members. Having a wide vocal range, it is amazing that the fifty-plus frontman still manages to entertain massive crowds. 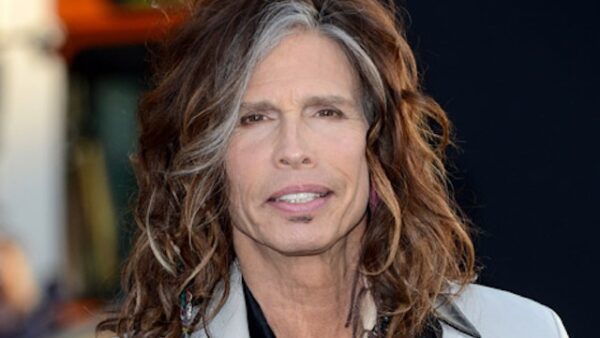 Known as the “Demon of Screamin”, Steven Tyler might be the purest definition of a rockstar. As the voice of the Boston-based rock band Aerosmith, Tyler always made sure that the crowd got their money’s worth attending their concerts.

While screaming might not be incorporated in quality rock songs, Tyler used it to a great amount of advantage by making it special thanks to his wide vocal range. Using on-stage acrobatics and scarves hanging from his microphone stand, he stands out as one hell of a frontman. 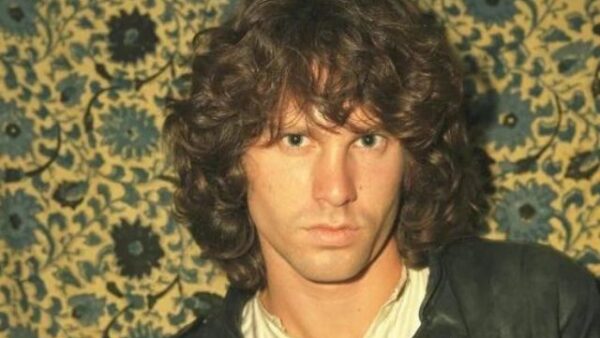 Regarded as one of the most prominent and iconic frontmen in the history of Rock N Roll music, Jim Morrison heavily paved the way for hard rock in the 20th century with his band, The Doors. Died young at age 27, but Morrison still influences countless musicians who have dared to dream big even today.

Representing the generational gap and youth counterculture, Morrison had a unique baritone voice and is perhaps the most rebellious stage icon of his time. Known for improvising spoken poetry passages while the Doors played live, it always seemed a magical moment when the band performed. 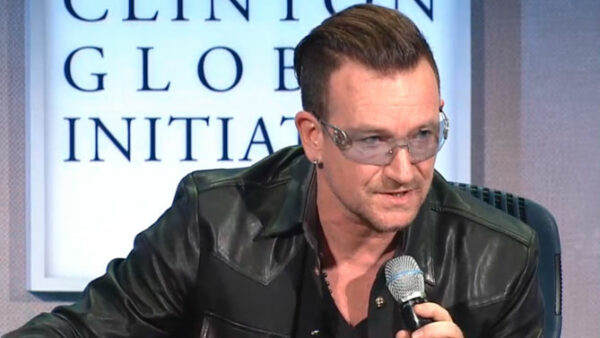 Apart from being known for his philanthropic and business ventures, the Irish rock band U2’s lead vocalist Bono is one of the most distinguishable figures in rock and roll today. Unlike many frontmen who make a name for themselves by doing the unthinkable on stage, Bono employs decency.

Having a wide tenor vocal range that has become a symbol of his recognition, his highest vocal note is C♯5. Rocking since 1976, Bono has amazingly not lost even a single step and continues to enthrall the audience once he steps foot on stage. 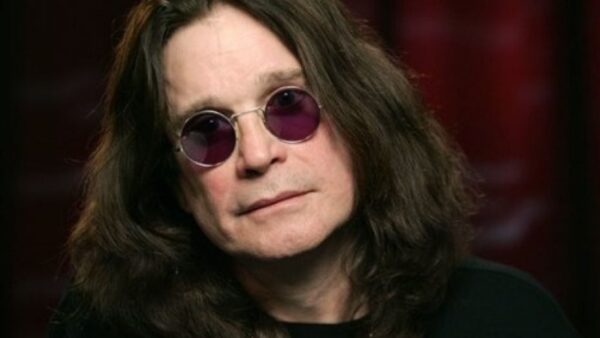 Rock band Black Sabbath gradually became one of the hottest acts in rock and roll due to their lead vocalist Ozzy Osbourne’s lyrically dark and heavy sounds. Admitted that Osbourne is by all means not a talented singer, his frontman showmanship was noticeable since the singer was known for his unpredictability and bad-boy antics.

As a matter of fact, Osbourne once bit a real and alive bat in benefit concerts and the rockstar became even a stronger center of attention. As controversially wicked as his acts on stage seemed to people, it was just another day for Osbourne. 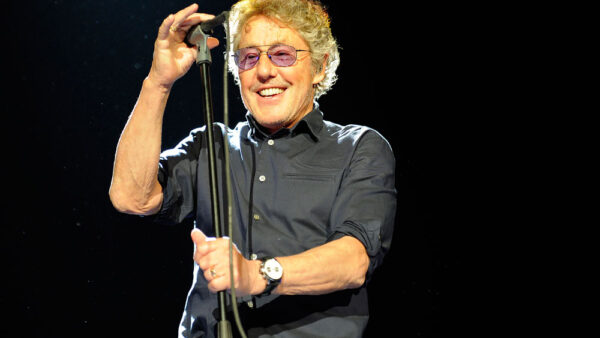 England has been home to several artists who have pioneered rock and roll and The Who was no exception. That is where frontman Roger Daltrey comes in. As the vocal representation of the band, The Who paved the way for rock music and is considered one of the most experimental rock bands of all time.

The crowd went nuts whenever Daltrey used to swing and throw his microphone during his performances and it became a signature move for the frontman. Famed for his energetic presence and powerful voice, Daltrey has earned a position as one of the “gods of rock and roll”. 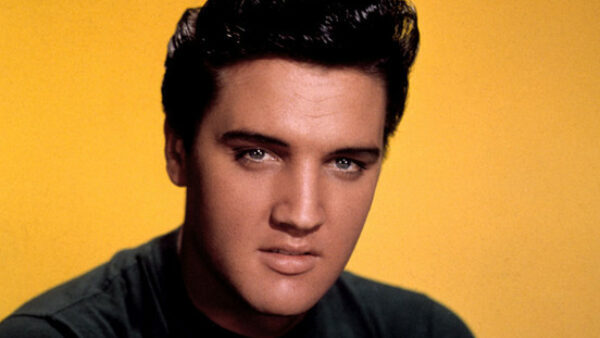 Undoubtedly the most significant cultural icon ever to represent the genre of rock music, Elvis Presley single-handedly put rock music on the map and is one of the musicians who contributed to making it mainstream. With aggressive movements and unique dresses, Presley was the most dominant force in music at one point.

Known as “The King of Rock and Roll” for all the right reasons, Presley was full of energy during his performances and carried the microphone with great passion. His energized interpretations of songs and sexually provocative performances were met with controversy yet made him a leading figure in his genre. 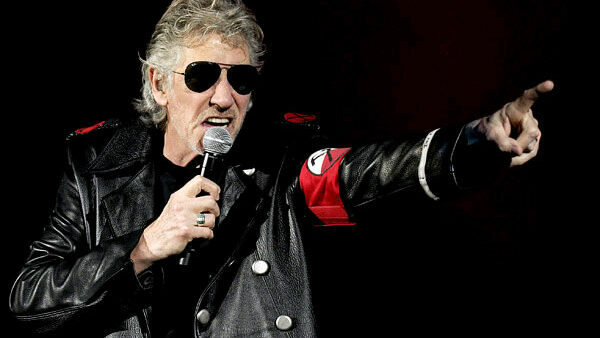 As the heart of numerous extravagant concerts time and time again, Roger Waters knew very well how to keep massive crowds entertained. After forming the band Pink Floyd, Waters quickly gained critical acclaim and established himself as one of the most powerful vocalists alive.

Not restricted to the microphone, Waters also served as the bass guitarist of the band and charismatically entertained massive crowds. Even after the breakup of Pink Floyd, all was not lost for Waters as he began on commercially successful tours. 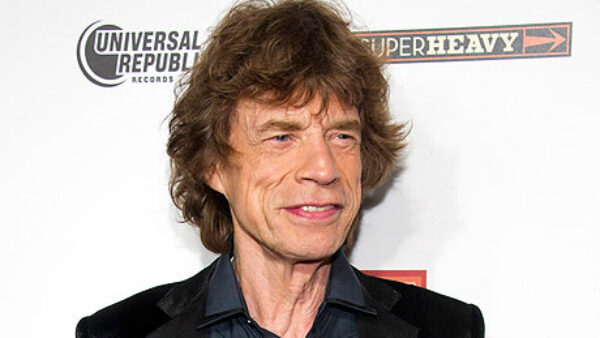 A pioneer of rock music and a founding member of the Rolling Stones, Mick Jagger is one of the greatest and most influential faces in the music industry. Aged above seventy, Jagger still performs well enough to lift the audience on their feet during concerts.

His distinctive voice, along with Keith Richards’ guitaring, is not only responsible for the tremendous success enjoyed by the band since its formation way back in 1962 but also for his legacy as an amazing frontman on the stage. 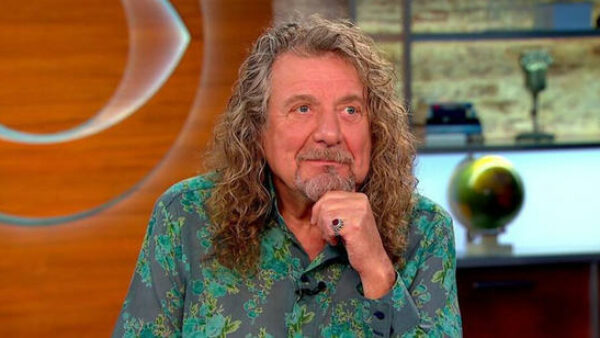 Whether he was a part of Led Zeppelin or as a solo artist, Robert Plant had a passionate voice like no other. Plant gave meaning to his singing with brilliantly written lyrics and successfully captured attention as he enthusiastically moved on the stage with his microphone.

Even to this day, the song “Stairway to Heaven” is considered a masterpiece of a rock song, and there is no denying that most notably due to Plant’s mesmerizing voice, it is one the greatest rock songs of all time. With a career spanning five long decades, Plant still continues to influence a long line of musicians. 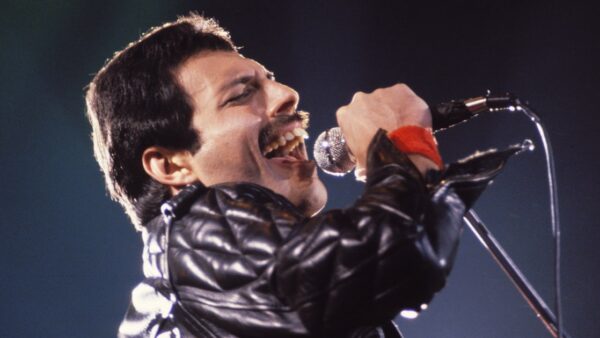 With a powerful voice and charismatic presence, Freddie Mercury stands out as the greatest frontman in Rock and Roll history. Once he stepped on the stage, the audience knew that they were a part of something special. Having over a four-octave vocal range coupled with a flamboyant personality, Mercury kept his concerts alive every second.

Unlike any other entry on the list, Mercury had the magic to control massive crowds as he pleased with his pulsating movements and entertaining showmanship. As the lead vocalist of the British rock band Queen, their legacy remains one of the most iconic ones in music. Despite his life being cut short due to bronchopneumonia, no one has ever replaced Mercury as the greatest rock frontman since. Rock icons come and go but there will never be another Freddie Mercury ever!

It’s impossible not to mention these artists as well while concluding our list of the best Rock and Roll Frontmen in history:

Share with us a few of your favorite greatest frontmen in rock n roll history in the comments below!