15 Costliest Hurricanes Of All Time 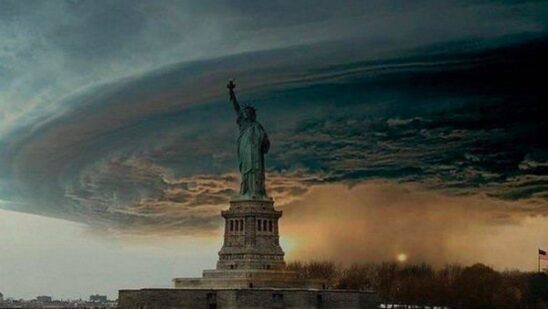 Hurricanes are violent wind storms and are among the most destructive forces in nature. Hurricanes have been the cause of massive damage to various regions and have caused several thousand deaths each year. Some hurricanes are small and do relatively little damage while others are giant, causing much mayhem. Some can cause massive water damage to homes. While they may vary in size and speed, each is deadly in its own right. Below are the top 15 costliest hurricanes of all time that mankind has endured to date: 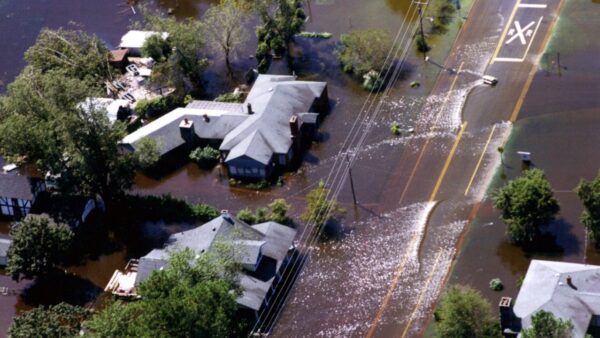 Hurricane Floyd was a very powerful 1999 Cape Verde-type hurricane that was initially forecasted to strike Florida but had changed course and hit the Bahamas instead at the peak of its strength, causing massive damage.

Although the hurricane itself didn’t do much damage, the leftover rainwater flooded the East Basin to an all-time high level. Floyd was a category 4 hurricane that cost America $6.9 billion in terms of damage. 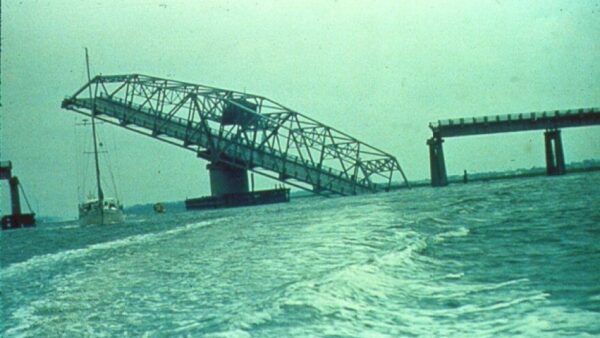 Hurricane Hugo was another Cape Verde-type hurricane from 1989 that was rarer and more powerful than its Floyd sibling. The hurricane hit the Leeward Islands and the Southeast United States with a destructive force that resulted in the loss of 56 precious lives.

Hurricane Hugo was formed near the Cape Verde Islands on September 9, 1989, but had moved thousands of miles across the Atlantic, all the while attaining enough strength to be classified as a category 5 hurricane. Hugo cost the economy $8.5 billion in damage and was regarded as the costliest hurricane of its time. 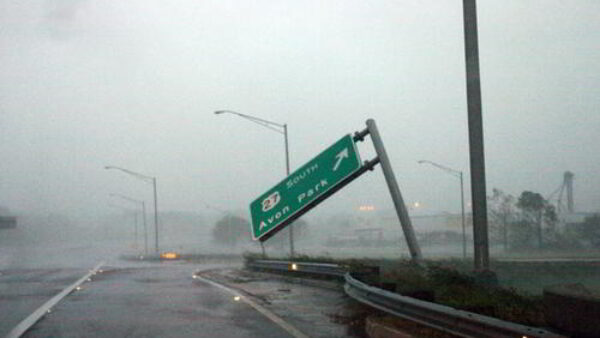 Hurricane Jeanne was the most deadly hurricane of the 2004 Atlantic hurricane season. After wreaking havoc on Hispaniola, the hurricane eventually strengthened and performed a loop over the open Atlantic. Having been the successor of two other recent hurricanes, Jeanne added to the severity of the damaged area.

Jeanne alone, however, being a category 3 hurricane caused the US damage of $7.66 billion and was the reason for the deaths of at least 3,035 people in Haiti. 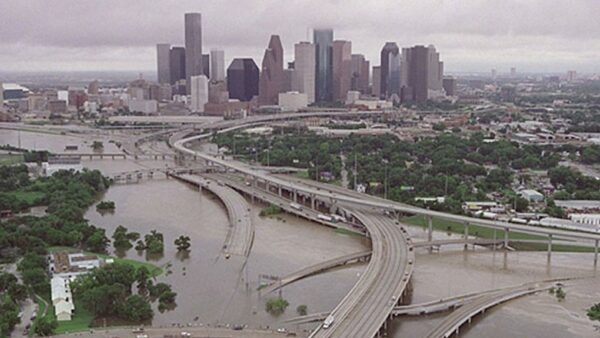 Although not technically a hurricane, Allison came close to becoming one due to its intensity. Nonetheless, Tropical Storm Allison hit the southeast part of Texas in the June 2001 Atlantic hurricane season. The storm had developed from a tropical wave in the northern Gulf of Mexico and hit the upper Texas coast shortly thereafter.

Allison’s damage was estimated to be around $9 billion while its death toll was approximately limited to 50 lives. 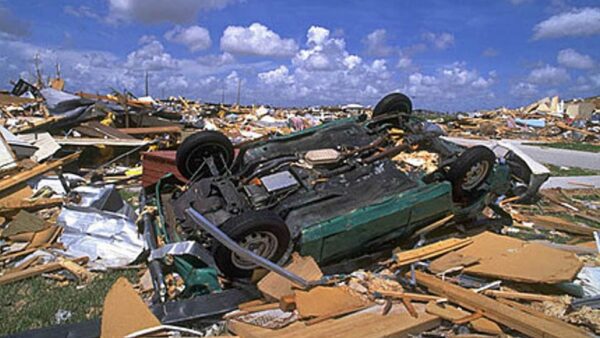 Hurricane Georges was a Cape Verde type, category 4 hurricane that caused property damage of up to $9.81 billion and killed approximately 604 people, mainly on the island of Hispaniola.

The hurricane made landfall in at least seven different countries, a feat that no other hurricane has accomplished since the 1966 hurricane season. 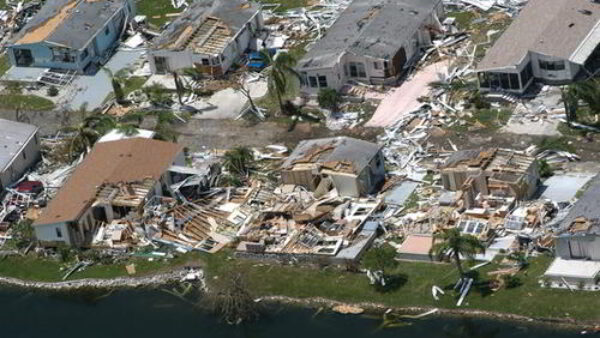 A particularly damaging hurricane, Frances hit Puerto Rico in 2004 and the British Virgin Islands while passing north of the Caribbean Sea. The storm’s maximum speed peaked at 145 miles per hour easily securing its category 4 status.

Frances was the first hurricane to impact the entire Bahamian archipelago since 1866 and destroyed their agricultural economy. It killed 49 people and lead to $9.85 billion in property damages. 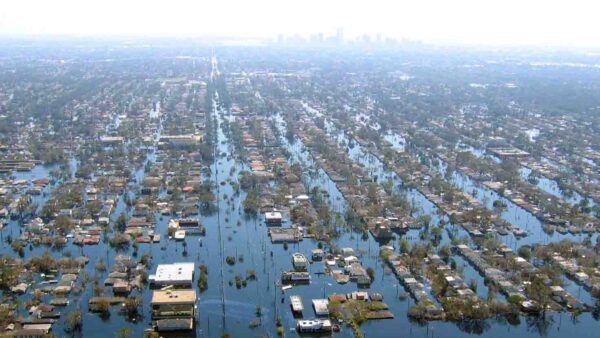 Hurricane Rita was a category 5 hurricane from 2005 that killed 62 people and caused property damage of up to a whopping $12 billion dollars. Hurricane Rita was the 4th most intense Atlantic hurricane in history and the strongest tropical cyclone ever observed in the Gulf of Mexico.

Forming near the Bahamas, it entered an environment of abnormally warm waters and rapidly intensified. It made landfall on Sabine Pass causing heavy damage to Texas. 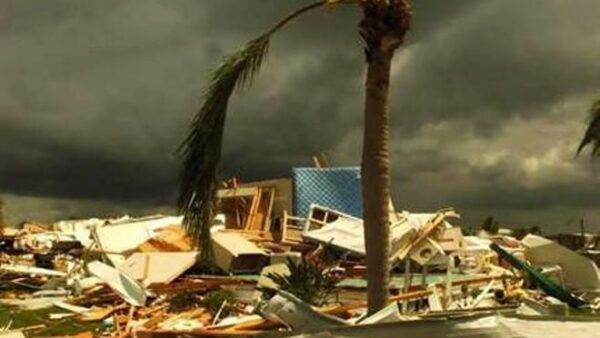 Hurricane Charley is another 2004 Atlantic Hurricane Season storm. Being a category 4 hurricane, Charley lasted from August 9 to August 15 and attained a top speed of 150 mph. The storm made landfall in southwestern Florida at maximum strength and was the strongest hurricane to hit the United States since Hurricane Andrew struck Florida twelve years before, in 1992.

Charley resulted in the deaths of 40 people and caused damage valued at $15.10 billion. 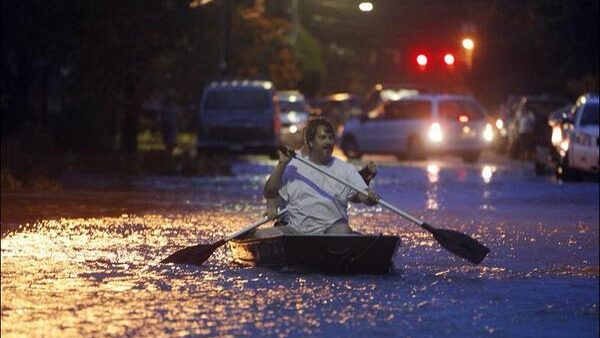 Hurricane Irene was a powerful and destructive cyclone; it affected much of the Caribbean and the East Coast of the United States and was a part of the 2011 Atlantic hurricane season. Having originated from the Antilles, it made landfall in St. Croix as a strong tropical storm. On August 21, the storm made a second landfall in Puerto Rico, followed by trips to Hispaniola and the Bahamas.

Irene cost the lives of 56 people and resulted in $16.60 billion in damage. 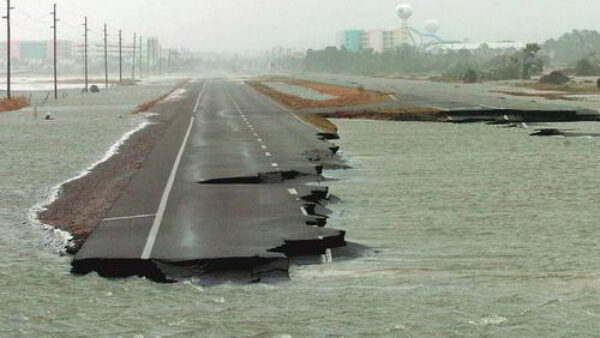 An incredibly large, long-lived, Cape Verde hurricane that caused widespread damage in the Caribbean and United States, Ivan resulted in the deaths of about 124 people. At its peak in the Gulf of Mexico, the hurricane was the size of the state of Texas and had spawned 119 sub-tornadoes across the eastern United States.

Being a category 5 hurricane, Ivan cost a whopping $23.30 billion to the economy. 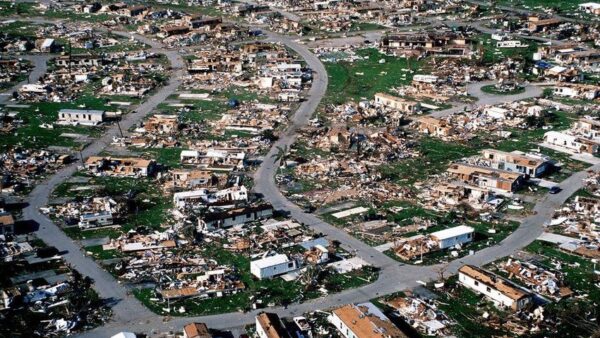 Hurricane Andrew was the last category 5 hurricane to strike the USA in 1992. During its occurrence, it was the costliest hurricane in United States history, with damage totaling approximately $26.5 billion.

Andrew originated from a tropical wave over the central Atlantic and hit the Bahamas on August 23 where it brought high tides and tornadoes, which caused considerable damage in Cat Cays and killed about 65 people. Cyclone Wilma was a category 4 cyclone (just a different regional name for ‘hurricane’) that hit in 2005. It was the first recorded tropical cyclone to hit New Zealand and killed about 23 people.

Although it hit two other countries and the fatality count was low, the damage to property was estimated to be a major $29.3 billion dollars. 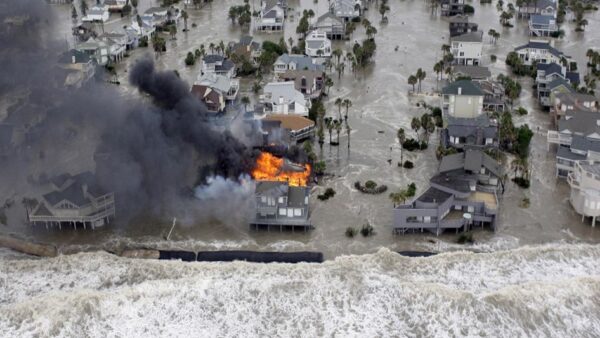 Hurricane Ike was a category 4 hurricane that hit Cuba in 2008. It was the most destructive hurricane ever to hit Cuba and has cost about $37.5 billion in damages.

Being a Cape Verde Type hurricane it originated near the Cape Verde islands and headed west along with Cuba, resulting in the deaths of approximately 195 people. 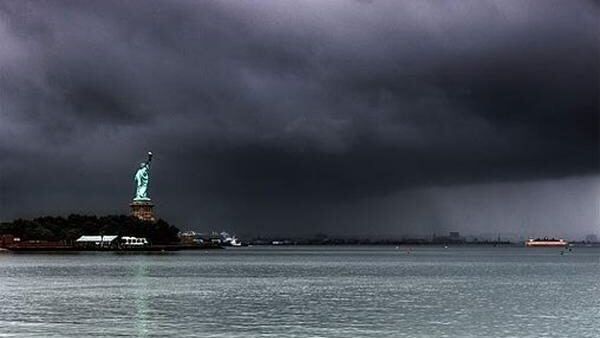 A category 3 hurricane that hit Cuba but spread towards America, Sandy was the most powerful and deadly hurricane of the 2012 Atlantic Hurricane season and caused 286 fatalities which places it among the deadliest hurricanes in history.

It also became the second-costliest hurricane ever with damage estimates totaling $68 million dollars, a number surpassed only by our next candidate (Hurricane Katrina). 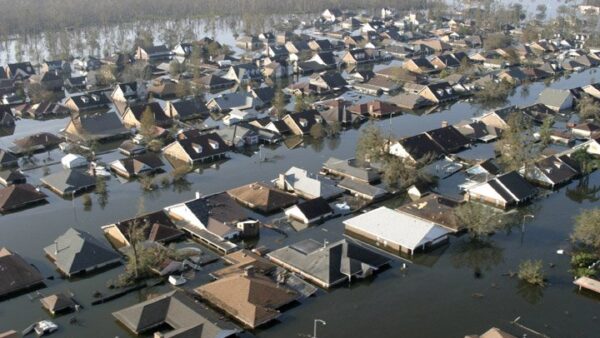 Forming near the Bahamas, even though the category 5 hurricane hit the Gulf Coast in 2005, its powerful aftereffects are still being experienced in the region by many even to this day.

Have you ever witnessed any of these costliest hurricanes of all time? Share with us your experience in the comments section below!