15 Best Snake Movies Of All Time 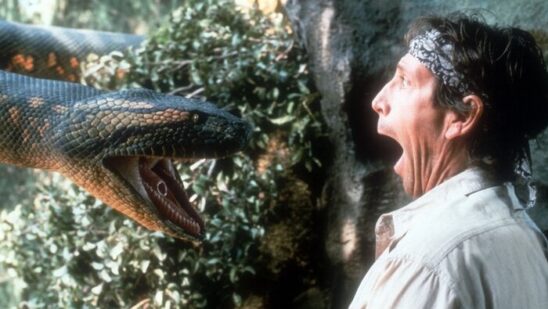 Snakes have been a part of human culture since the early ages. If you read some religious scriptures or go through some history, you’ll see that no other creature has had such an influence on human society as this scaly reptile. And the reptile hasn’t lost its importance in the modern world, where it still is a part of the modern art culture. Hollywood has adopted a number of films based on gigantic killer snakes bent on killing everything that crosses their path. Here today we have compiled a list of the 15 best snake movies of all time that will give you plenty of nightmares for the rest of your life: 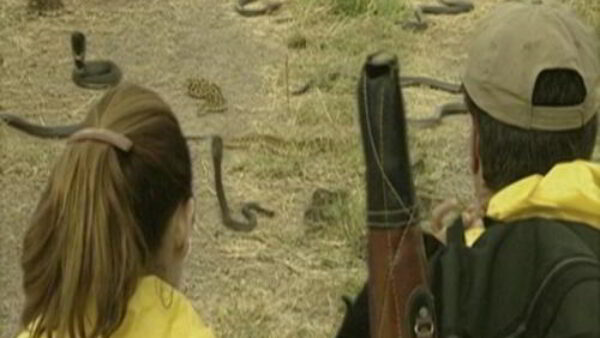 A group of tourists, on their way to a resort, land on an island infested by snakes, called Snake Island. While their boat is at bay, a snake falls into the boat and destroys it, causing chaos.

What follows is pretty obvious, the tourists try to survive the island of snakes. Recommended for hardcore snake movie fans only. 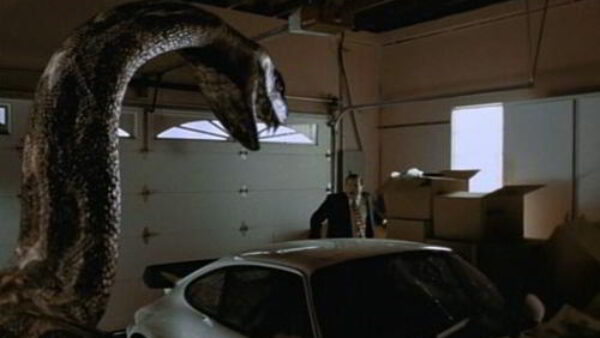 A cargo plane is shipping equipment during a rough storm. The crew opens a crate and is eaten. The plane crashes and the thing in the crate survives. It goes into the population, killing more people. A scientist is brought in to figure out what the thing is, only to find out that it was a 120-foot python, with enhanced strength, and night vision, and can travel at 50 miles per hour!

Didn’t see that coming did you? Wish some luck to the cast of the movie who have to survive this monster! 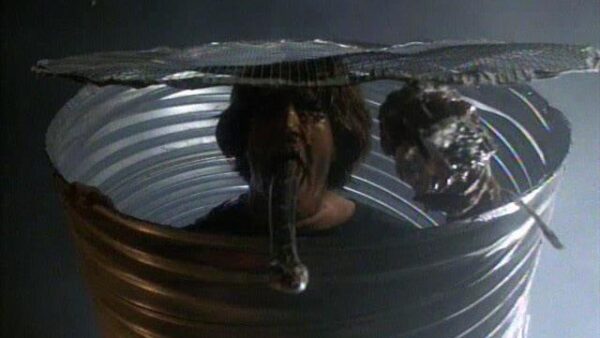 Clark and Lisa are a typical young couple, carefree and happy. Things take a turn for worse when they are unknowingly entering a nuclear test zone. The area is inhabited by a mutated snake.

The couple’s car goes flat on the road and they ask a local gas shop owner to help them out. Clark observes a half-dog half-snake near the pump, but he will soon have to face the same when he gets bitten by the snake. 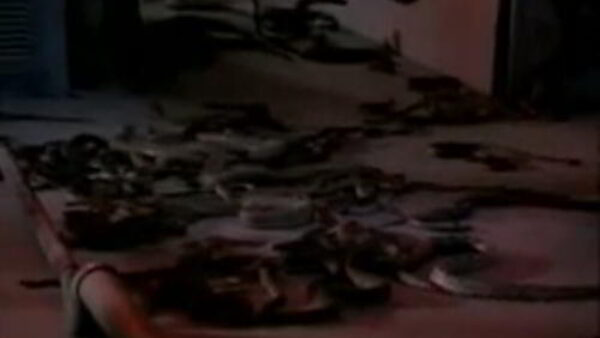 Indiana Jones would be the only snake hater after seeing what hundreds of Rattle Snakes can do. Rattled‘s plot goes around something like dozens of rattlesnakes finding their way into Eden Valley, causing panic and killing people.

Although the body count isn’t quite what you would expect out of the movie considering that it was made as a TV movie, it’s still a very decent snake film that does far more on screen than it does on paper. 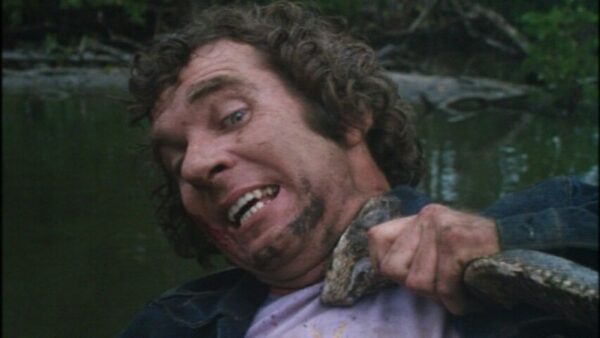 Tim is a Vietnam War veteran back from his tour of duty, but the war has made him go wacko. Now he lives in the swamp with his only friends, the rattlesnakes. One snake is very special to him, whom he has named Stanley.

A local businessman (who makes products with snakeskin) is in the woods and Tim has decided not to let him out alive. But the businessman has a plan of his own and hires another Vietnam veteran to take Tim out. What follows is a thrilling cat-and-mouse game that will keep you enthralled throughout the movie. 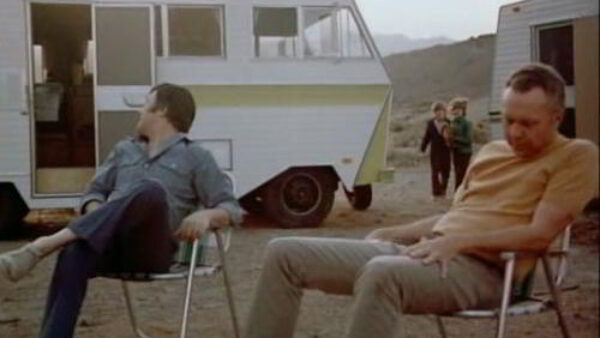 An army unit is moved to a desert region where people are dying out fast. A zoologist and a photojournalist are called to investigate the cause. Pretty soon they find out that the deaths were caused by snake bites.

But what is disturbing is the fact that these reptiles are attacking people without being provoked. Something is not right, what can be the cause of such behavior by the snakes? 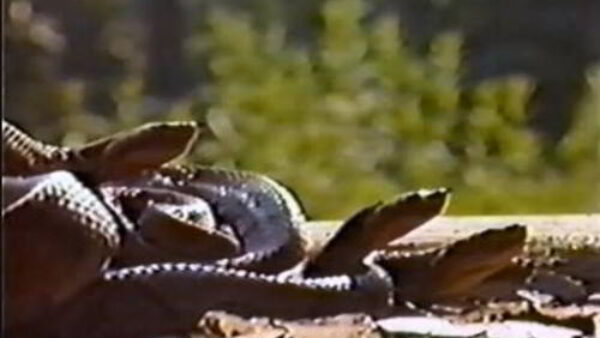 Howard Randal has a treasure taken from Peru hills and has hidden them in the swamps with his family.  Mr. Randal spends his days killing snakes who appear on their property, which seems to be his only hobby.

Everything seems to be going well, until one day the snakes decide to turn the tables. They seek revenge and things are about to get worse for the family. 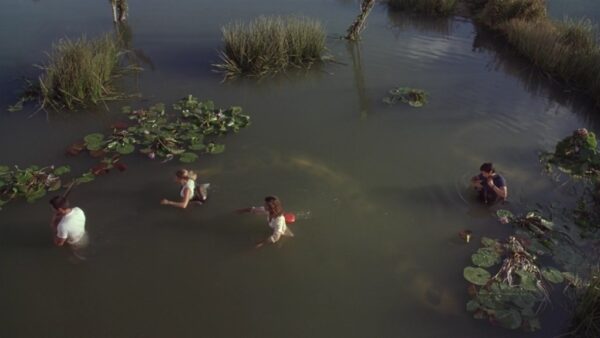 The Blood Orchid is a rare species of plant that blooms only once in seven years. Its flowers contain a rare element that allows human cells to regenerate themselves, creating the possibility to live forever.

The head of a pharmaceutical company gets really serious about this. A team is sent into the jungles of Borneo to look for the plant, but all doesn’t go as planned, as the jungle is inhibited by giant anacondas. The team now must make it out of the jungle, with or without the Orchid. 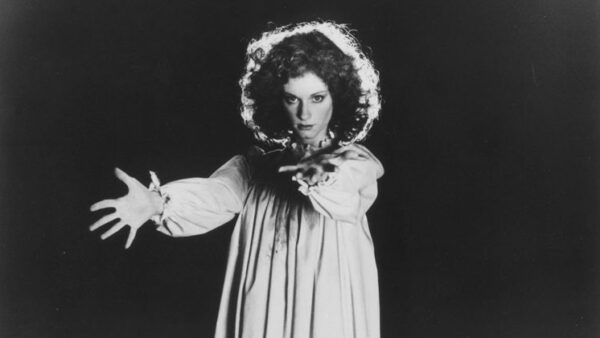 The story revolves around an introverted girl named Jennifer, who moves out of her house after being accepted on a scholarship to a private school. She became a victim of bullies at school instantly.

Unfortunately, Jennifer has this special ability to communicate with snakes, and when you push someone like that to the limit, no good will come out of it. 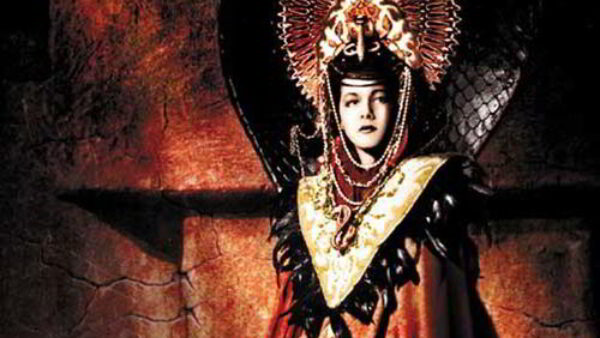 After discovering that his fiancée is kidnapped, Ramu and his friend Katu start to begin a journey to the Pacific isle, where no stranger is allowed to set foot, and is killed on arrival.

The inhabitants of the island worship a cobra and the island is run by the fiancée’s evil twin, Naja who plans to eliminate the competition posed by her sister. 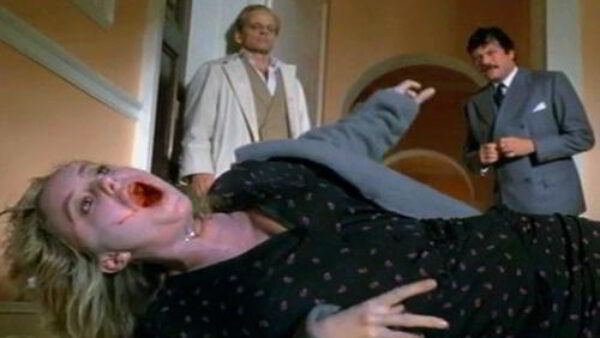 Criminals plan to kidnap a boy from a rich family for ransom. The night they decide to execute their plans the kids recently bought a pet snake that goes on the loose. In a panic, they end up killing a police officer.

Now they must make a choice: either surrender to the police or use the boy as leverage to get out of the place having a deadly snake in it. 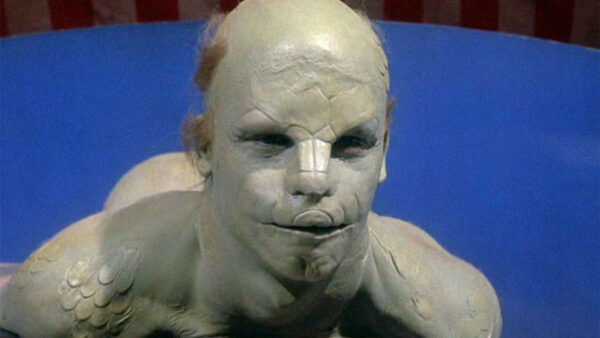 Dr. Carl Stoner is in need of funds from the university to carry on his research on the benefits of venom on humans. David is recommended by the university as a subject. Without the consent of her father, Stoner’s daughter and David start to date.

Only when David is suspected by the police of a number of murders in his town and his skin starts to turn scaly does he begin to question Dr. Stoner’s motives. 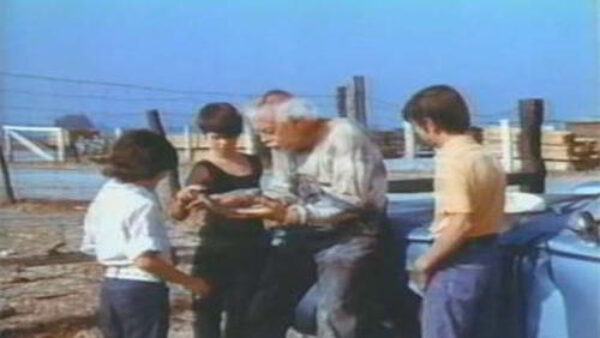 Snakey Bender lives in a small town in Texas and loves his snakes. He spends time with Cynthia and Burt every Wednesday dancing with Snakes. Soon, Cynthia and Burt decide to move on with their lives and Snakey is left alone. To top it off, a bully kills his favorite snake.

Now Snakey is bent on using snakes to take revenge on people who have let him down. 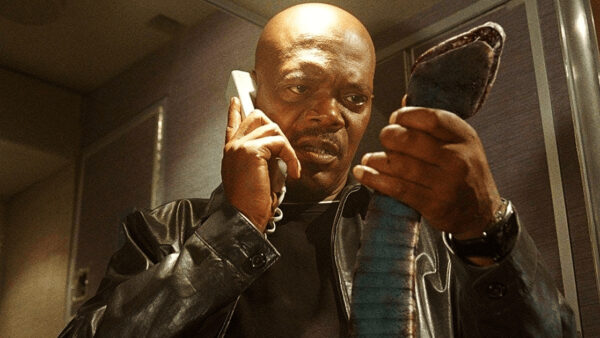 Just in case the title doesn’t give it away, we should let you know that the movie is about snakes attacking FBI agents on a passenger plane flight. A guy named Sean Jones witnesses a murder and falls under the protection of the FBI. He is being transported via plane to give testimony against a crime lord. Just as the plane takes off, snakes from a crate enter the main cabin and create chaos.

Thanks to a shocking plot, the film even before its release enjoyed tremendous online hype and upon release impressed critics and audiences alike. Although Snakes on a Plane didn’t create any magic at the box office, it did earn itself a place among the best snake movies of all time. 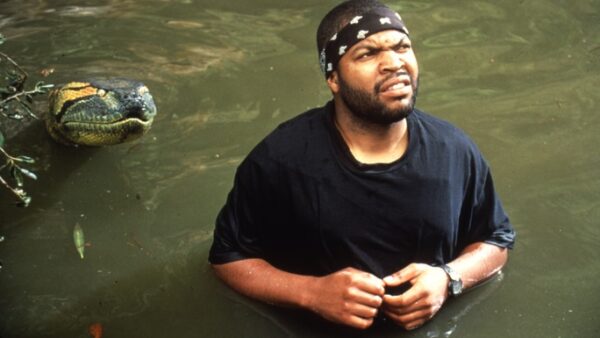 If real snakes aren’t frightening enough for you, this is the movie that will do the job for you. A national geographic crew is on its way to document a long-lost tribe known as Shirishama near the Amazon River. On their way, they pick up a snake hunter Paul Sarone and things start to get bad.

The hunter has some plans of his own and even the crew begins to realize soon that the guy is a nut job. Soon enough the crew will have bigger problems to deal with than the video shoot, for they are in the jungle with a gigantic anaconda.

Though initially discarded by all critics on its release, the film rocked the box office and later on established itself as a cult classic. It is now often regarded as the best snake film of all time and the anaconda shown in the film is considered to be one of the scariest movie monsters of all time.

Our list of best snake films of all time cannot be completed without mentioning these titles:

Do you know of some more good snake movies that deserve a watch? Let us know in the comments section below!