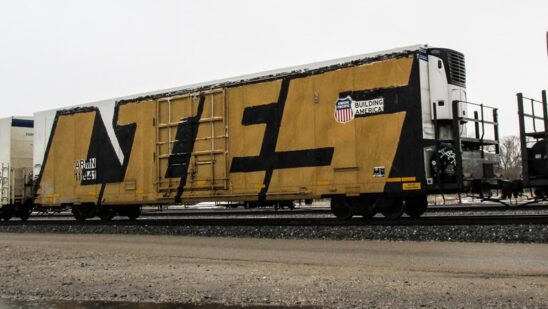 Do you think you know your history? Guess not! Over the decades, numerous facts have been mended, exaggerated, and even entirely fabricated and dramatized. The majority of these misconceptions are trusted by the masses and in some weird situations these have even ended up in history books. Do you really think that Lincoln set free the slaves? Wild West is known for the street gunfights? If yes, then it’s time to reckon again on your false beliefs. Don’t worry, we have brought a list of about a dozen important historical facts that are totally wrong: 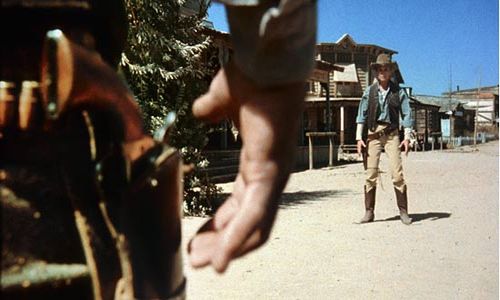 It’s an understood fact today that most of you would say the word “gunfight” after hearing Wild West. Honor, fantasy setting, and corrupt sheriff – to our surprise, this all has been exaggerated by everyone’s favorite, Hollywood.

Some statistics would help with this; the average number of murders in the old Wild West is far lesser than you would be likely to get in the modern United States today. 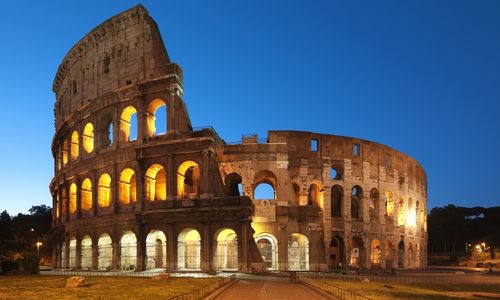 Ancient Rome has always been famous for its white marble statues; at least this is what most common people believe. If you too are among them and also think the same, then it’s time to mend your knowledge. The reality is, that these white marble statues were colored with vibrant colors and paints. We must not forget that classical Roman architecture is thousands of years old so we have to rethink the paint jobs, from a scientist’s point of view.

Scientists believe that these paint traces prove that the Romans reconstructed the statues to look like the original. So if you visit Rome, make sure to add a blob of color to get the historical precision of the white marble statues! 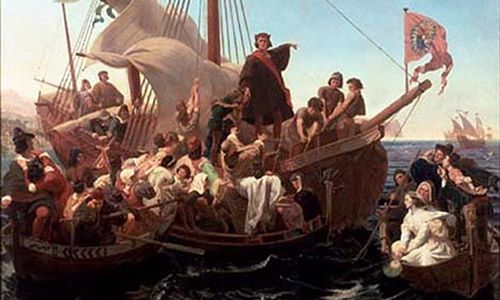 Bogus news of the century. The concept that Earth was round and not flat, dates back to 240 BC, discovered by Eratosthenes.

Columbus was actually striving hard to get his voyage funded by the Spanish anarchy and the fact is that the Spanish didn’t want to fund his voyage as they doubted that Columbus had wrongly estimated the size of the Earth, and thus it would take much more money to fund the venture than actually needed. 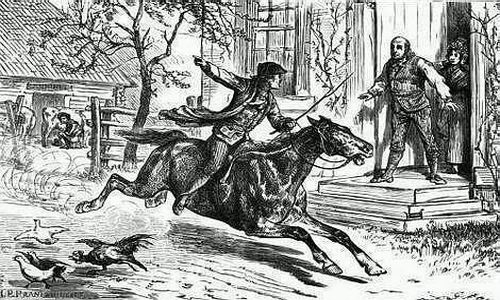 The poem is written by Longfellow and is among the first things which are learned by the students in schools about the American Revolution. However, the poem did omit some actual facts that Paul Revere never happened to appear in the Old North Church.

He was held up at a roadblock in Concorde, and the news about the British arrival was passed through several persons before reaching Boston. The poem also didn’t mention yelling at Revere.

8. The Existence of Triceratops 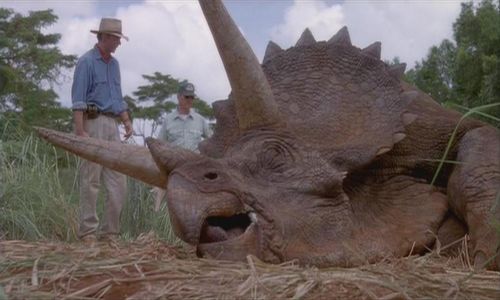 If it is hard for you to handle changes, then we suggest you should turn to the next. If you were born before the year 2005, then your childhood is going to be completely altered.

The Triceratops actually never existed, in fact, they were just ‘young’ Torosaurus which occurred in the mid of a growth spurt, which indicates that Dr. Giants’s whole character in the blockbuster movie, Jurassic Park, was absolutely fictional in nature. Apologies Mr. Speilberg! 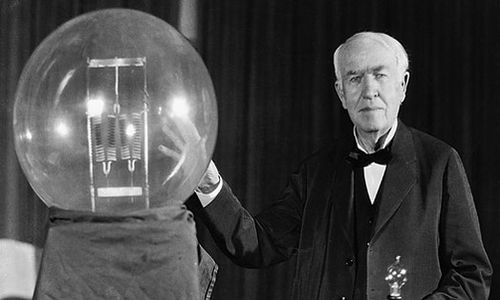 It is going to be a real shock for many people, we know, but despite being a genius inventor, the light bulb wasn’t actually invented by Thomas Edison. For fifty years before this breakthrough emerged in the public, many scientists were already curiously experimenting with electricity for generating emissions.

Charles Brush was known to have initiated his own business of lighting arc in 1877, two years before Thomas Edison’s venture with incandescent light. In reality, Edison’s incandescent bulb was only the first practical bulb for regular home usage. 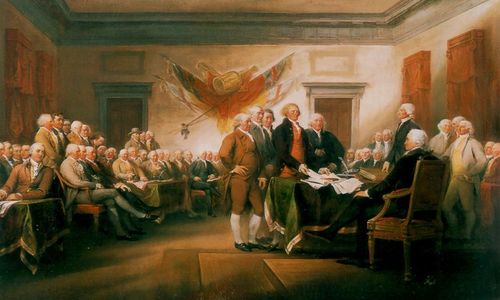 We are sure that this is going to be aggressively objectionable to so many readers. But the truth cannot be changed. America’s founding fathers were not all fundamentally Christian. This has been confirmed in their own writings. Thomas Jefferson believed that Jesus was a symbol of immense morality, although he himself said that the Bible’s history is dubious and the Revelations are just the work of a fanatic.

Benjamin Franklin was a Freemason and also a member of the Hellfire Club. He had doubts about the divinity of Jesus. John Adams was a Unitarian, and George Washington was also not confirmed of having the faith. 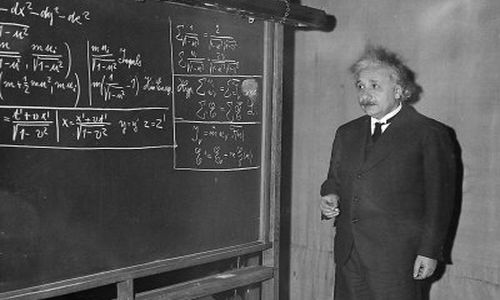 Seriously? Do you really think so? How can it be possible that a maths genius failed in the subject? Exam phobia? Difficult questions? No matter how you twist it, truth is the truth, and Einstein rocked it! This fib was initiated in an article named “Greatest Living Mathematicians that Failed in Mathematics” in the famous Ripley’s Believe it or not.

Unluckily, Mr. Ripley didn’t bother to check the reality of what he heard or published. After realizing the comment in that article, Einstein stated that he NEVER failed in mathematics, also before the age of 15, he was a master in differential and integral calculus. 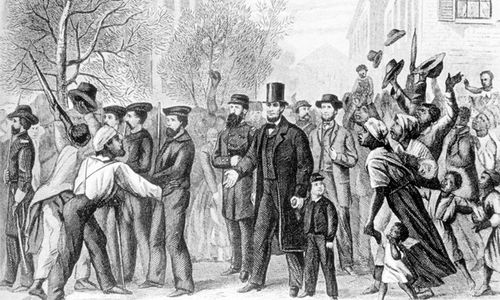 Thousand bets on this one! Contrary to what you actually know about this, Lincoln’s famous decree in 1863 literally didn’t free any slaves. Yes, the law was actually only executed in some specific areas of America under the law of the Confederacy.

It was only after the 13th Amendment in 1865 to the U.S. Constitution, that the institution was officially eliminated. 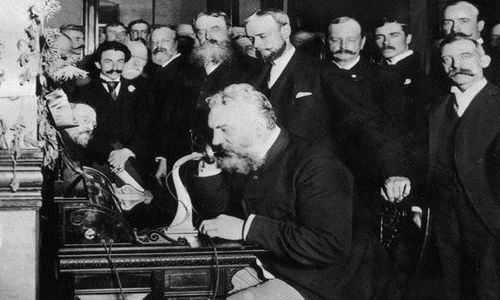 The first-ever telephone was invented long before Graham Bell used the same kind of device to claim the title of being the father of the telephone. The first telephone was actually invented by Antonio Meucci in 1860. His device allowed him to communicate with his ill wife present on the second floor from his basement laboratory.

Graham Bell later on just enhanced Meucci’s device (the basic concept) and made a completely functional device, and took away the credit! 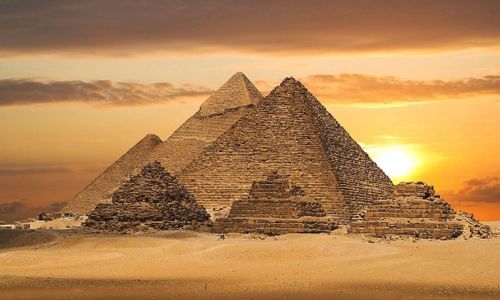 We have grown up watching movies in Hollywood that always showed that Egyptian slaves built the Great Pyramids. However, a few years back, Egyptian archaeologists found some new tombs that were associated with the people who actually helped in building up the pyramids.

1. Newton’s Theory of Gravity And The Apple 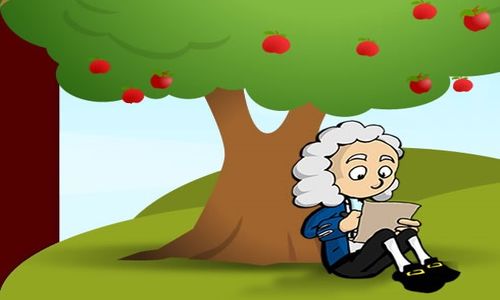 Totally wrong. You have to accept it now. This tale was spread by a man named John Conduitt who narrated the story after 600 years of its actual date. In Newton’s actual declaration of the theory, there is no mention of any wayward apple falling off of a tree.

Is it really true? Well, it appears to be the metaphorical thinking of Conduitt! There is no definite evidence about this story anywhere else, and still many minds have accepted it as a real story.

Do you know of any popular historical fact that isn’t true in reality? Share with us a few in the comments section below!