Top 5 Famous People That Have Died On The Toilet 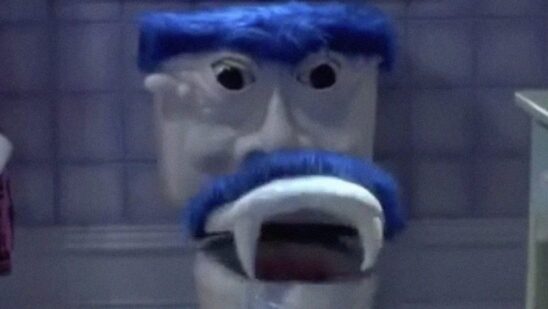 When we imagine meeting death, we all hope our time will come peacefully and with dignity in our beds surrounded by those we love. But for these famous people that have died on the toilet and met a smelly demise, that hope was dashed: 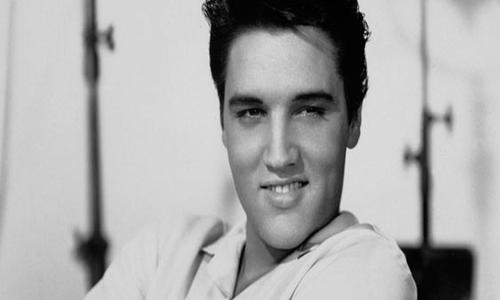 Found dead on his bathroom floor on August 16th, 1977, Presley’s physician stated that he believed the star had died of a physiological event called ‘Valsalva Manuever’ which caused the heart to stop suddenly while straining.

This then elevated his blood pressure causing a seizure that left him to suffocate face-first on the plush carpet of the bathroom floor. Of all the ways to go – this probably wasn’t ‘The King’s’ first choice. 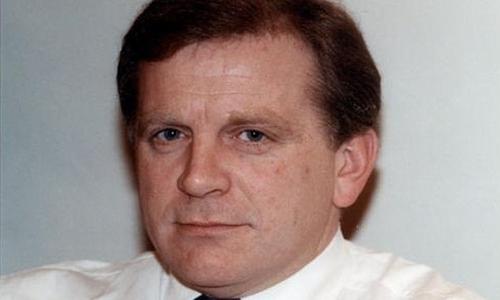 Died in a portable toilet at Glastonbury on June 26th, 2011 of a suspected heart attack. Quite a rotten way for the 56-year-old Conservative – and close associate of British Prime Minister David Cameron – to depart this earth.

Christopher’s death in 2011 is probably the most high-profile death on the toilet in recent times. 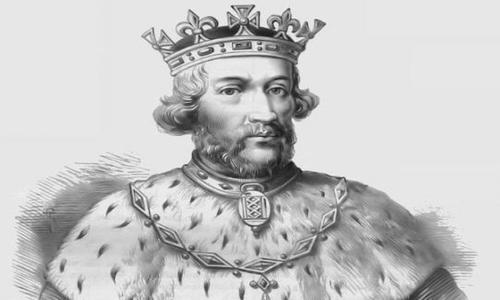 The King of England in the 11th century was recorded to have died from natural causes on November 30th, 1016, although many reports suggest he was murdered while on the loo by a Viking hiding with a crossbow in the toilet.

As the assassin didn’t even wait for him to finish, he apparently wasn’t a popular man! 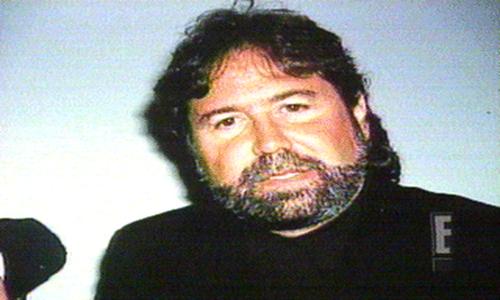 The critically acclaimed American film producer, who produced hits like Top Gun and Beverly Hills Cop, met his maker when he was found dead on his toilet on January 19th, 1996 while reading the biography of Oliver Stone.

Allegedly a heavy drug user, Simpson was said to be a heart attack waiting to happen and sadly he didn’t disappoint. 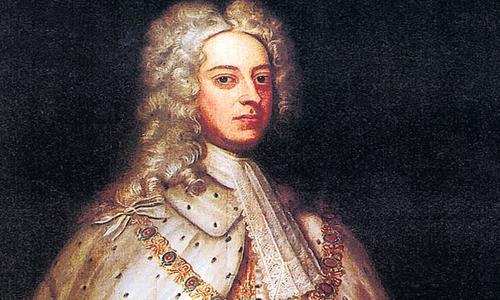 Known to be fastidious about his schedule, the King got up at 6 am and after a lovely glass of hot chocolate headed to the bathroom, which became his final resting place.

Already partially blind, deaf, and having reached the grand age of 77, an autopsy showed that his heart had given out on him. A decent age for 1760, good on your George!

There also has to be an honorable mention of two scenes from film history that portray the killing power of the karzi. First is the awesome death of sniveling lawyer Donald Gennaro from Jurassic Park who becomes a late-night snack for a T-Rex while hiding in an outhouse, while the second is the famous scene in Tarantino’s Pulp Fiction where Vincent Vega meets a surprising death by getting gunned down leaving a toilet.