Home » Movies » 10 Most Famous Movie Cars of All Time

10 Most Famous Movie Cars Of All Time Just like the famous cliché said, “The car you drive defines who you are”. Nothing better defines a movie too than the car the lead character drives. For decades we saw the movie after movies parade dozens of cars – whether it’s for action, horror, romance, etc – but only a few got their recognition n a big way. And because we love movies, and we love cars. We give you today’s honor roll (drum rolls please): The 10 most famous movie cars ever. Now regardless of their use, color, or style, each of these cards had one thing in common: They become iconic and will always have a space in our hearts. Start the countdown now. 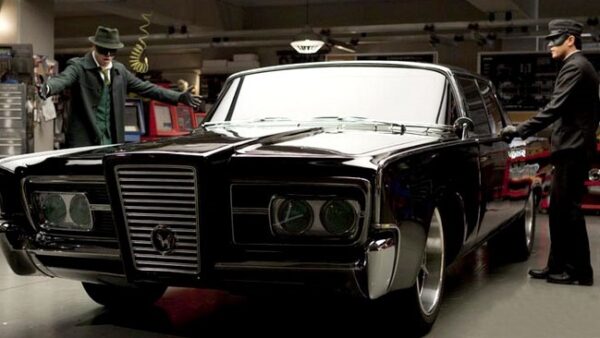 Forget Kato, the Green Hornet’s “real” sidekick is his car. In the 1996 television show, the masked crime-fighting vigilante used a Chrysler Imperial Crown filled with weapons and an emergency eject seat.

In 2011, a new adaptation of Green Hornet had been shown and the epic car chase inside the building is really the one that made it earn the spot in our top 10. 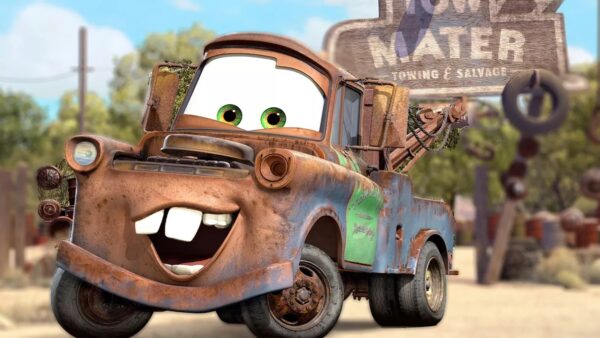 We just love Mater! Mater is a character in the 2006 animated Pixar film Cars – wherein all the characters are cars. And although he’s just the sidekick of the lead character lightning Mcqueen and there are dozen of other cars to choose from in that movie.

Mater is the one who captured the viewer’s heart. With his funny antics, rusty appearance, and the best backward drive ever, he’s certified iconic. 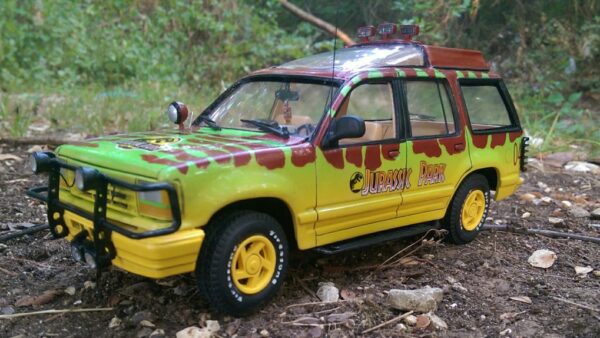 Ford Explorer XLT – Jurassic Park had been those kinds of movies wherein you absolutely think it is great but you still hate it for giving you nightmares. Luckily, there’s the safari safety drive-less vehicle to get your attention off the scary part.

The car is used to drive people around the various exhibitions on Isla Nublar. The Cadillac Miller-Meteor Hearse seems to be a perfect choice for a group of parapsychologists looking to save Manhattan from a spiritual invasion.

The car is so iconic that those who are driving it in the decade Ghostbusters is shown, can hear people singing “Who you gonna call, Ghostbuster” whenever they pass any streets. 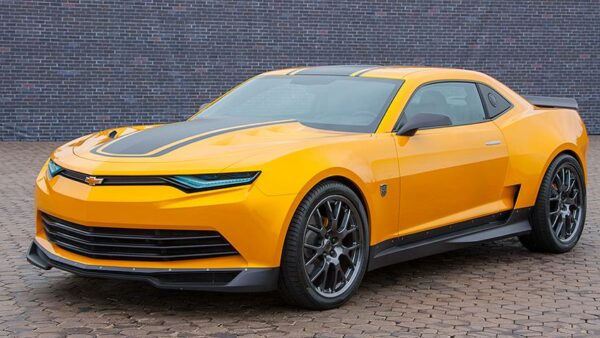 Transformers is a movie about Alien cars that broke Box office records – The top 4 highest-grossing films of all time – so it is just necessary for one of the cars to be a part of our list. And of course, we choose the lovable Bumblebee. Bumblebee is part of the Autobots and the one assigned to guard the lead actor.

Although he is not the strongest Autobots out there, His funny antics, determination, and bravery make him our favorite Transformers. He can transform into a robot and fight the Decepticons or communicate with the army or the other transformers. 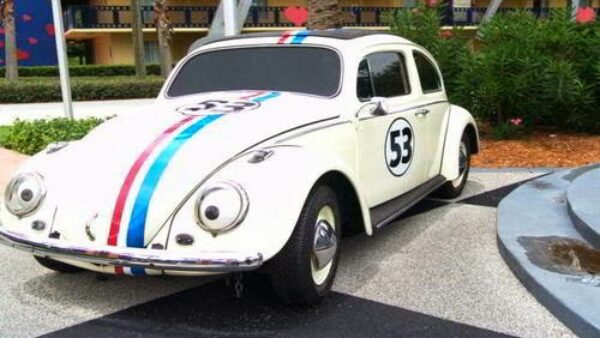 OK, it’s a love bug, not a speed machine, but let’s face it, we all love our Herby. And admit it, even just once you probably wish you have a talking car too! No other car on our list has a bigger personality than Herby.

He captured the heart of moviegoers of all ages. And yes, Lindsay Lohan might not look cool nowadays. But in the 90’s mention her beauty and add up her adrenaline-racing ability and you got the perfect chick. So the mystery machine doesn’t have any special gadgets on it, it doesn’t talk nor transform, unlike the other cars mentioned above. So what makes it so iconic? Surely it’s because it has the best psychedelic paint job ever seen on a communally owned mid-sized van.

It is also one of the first unusual cars ever seen in movies (the 1950s). Not to mention is driven by crime-solving teenagers. The paint job itself is good enough for us to give it the 4th spot. 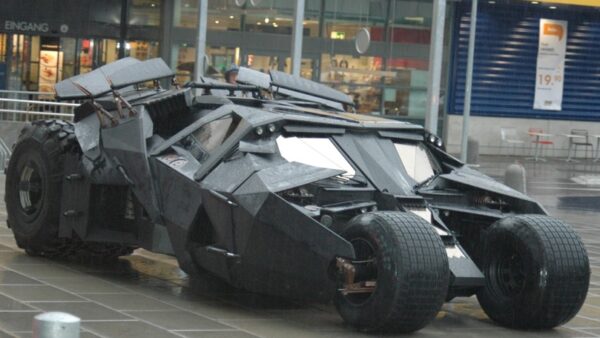 Batman, one of the most popular superheroes of all time is incomplete without its Batmobile. The car is so edgy, full of gadgets and just screamed out cool!

There are already a dozen of batman movies around which means there are also a dozen Batmobile going on. But for us, the militaristic Batmobile tumbler that appeared in Batman Begins and The Dark Knight is the most impressive one – the body alone is said to be made of more than 65 carbon-fiber panels. Among all James Bond cars, the Aston Martin car that first appeared in 1964 is the most iconic one. Even without the Bond spy modifications, the car’s build itself is impressive. But it’s the far-out gadgets that made it iconic.

Along with its popular tricks are the machine guns, ejector seat, smoke screen, and last but not the least, the map screen which foreshadowed today’s GPS. The proof that this car is so influential is that just last year, one of the original Aston Martin Car used in Bond’s movie was sold at $4.6 million. 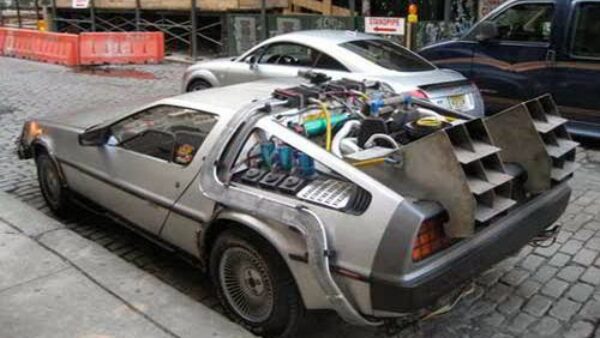 And the top spot goes to, Back to the Future’s DeLorean DMC-12. Its unique retro-futuristic looks combined with a bit of movie magic gave the DeLorean legendary status. Wait, isn’t all things in this movie just iconic and it’s just biased to put it at #1? Maybe. But who cares.

The 90’s generation (and even other generations) would never forget Marty McFly and the Delorean. Now there’s only one question left. The movie predicted that in 2015 cars are already flying and you can make car gasoline through the trash. Cant it be possible? We only have 2 years left.

Cars featured in films are often unforgettable. Who cares about it when you have the leading characters and a great storyline ahead of you? But there are also some instances where the humble automobile has been the main reason we remember a particular movie and that’s what makes a movie car iconic. Do you agree with our list of the 10 most famous movie cars ever? Let us know in the comments below!