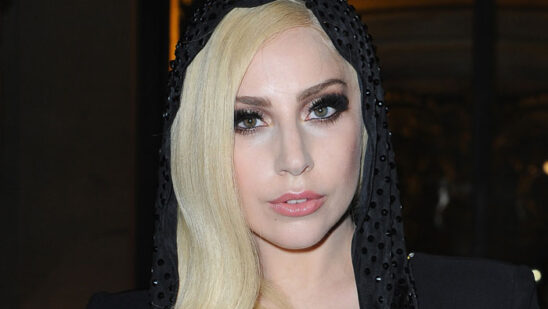 Need to know 10 interesting facts about Lady Gaga? Lady Gaga, a recording artist and fashionista, is everywhere. She is most well-known for her crazy outfits and catchy dance-pop, but here are some things you may not know about Gaga.

She was musical from the start. Gaga learned to play the piano – by ear – at the age of four. At 13 she had successfully written her first ballad, and the following year she began to perform during open mike nights at various clubs in New York. Gaga was frequently teased by her classmates due to her highly unconventional style, although the snickering didn’t stop her from doing what she wanted to do.

Her birth name is Stefani Joanne Angelina Germanotta. She got the name “Lady Gaga” from her manager, as a reference to a Queen song called “Radio Ga Ga.”.

She was originally hired by a record label to write songs for other artists. She now writes her own music, and also produces many of her own songs.

Lady Gaga went to Private Catholic School. The not-so-religious Lady Gaga attended the Convent of the Sacred Heart all-girl school when she was growing up in New York. Another famous girl that attended this school was Nicky Hilton.

Sister’s Graduation. When lady Gaga attended her sister’s graduation ceremony at the Convent of the Sacred Heart, she wore an outfit that was beyond weird. Lady Gaga did not enjoy her time at Sacred Heart private school and when she returned for her sister’s graduation, she made it known by wearing a bee keeper’s hat, and see-through pants and carrying a purse that looked like a Chinese takeout box.

Her song, Poker Face, quickly became a top-three hit in Sweden and a #1 hit in New Zealand, Canada, and Australia. Poker Face is her second #1 single, following Just Dance.

Miss Gaga’s penchant for wearing as little as possible doesn’t have a whole lot to do with getting a reaction out of us, surprisingly. In an interview with Rolling Stone, the quirky crooner provided an odd yet sweet explanation for her pantless obsession.

“My grandmother is basically blind, but she can make out the lighter parts, like my skin and hair,” Gaga divulged. “She says, ‘I can see you, because you have no pants on.’ So I’ll continue to wear no pants so that my grandma can see me.” Wouldn’t you LOVE to meet Grandma Gaga??

She’s a dedicated follower of fashion, and her favorite designer is Donatella Versace.

She’s a charity worker. Gaga donated all of her proceeds from the January 24 show earlier this year, to Haiti disaster relief. Her pledge? An impressive $500,000.