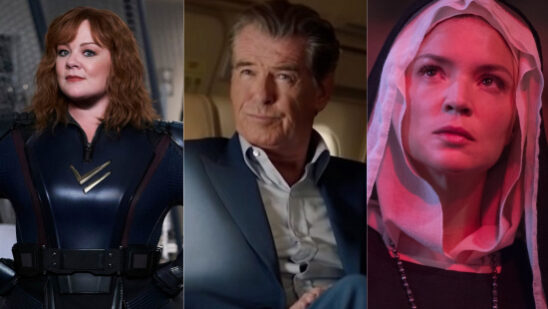 We all love movies. They make us laugh, cry, and get excited for more. They take us to worlds beyond our imagination with a mixed portrayal of reality and fiction. But some are a total waste of time. So go through this ten-minute read to avoid a 2 hour long bad experience. Here are the 15 worst movies of 2021: 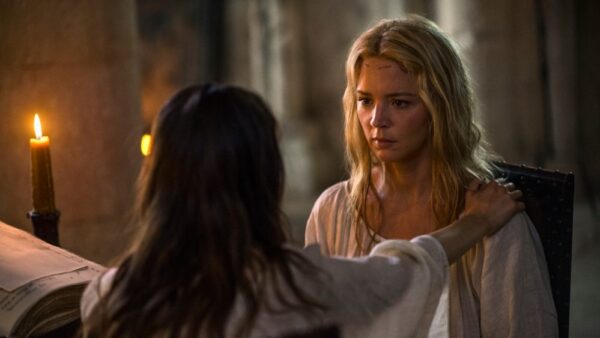 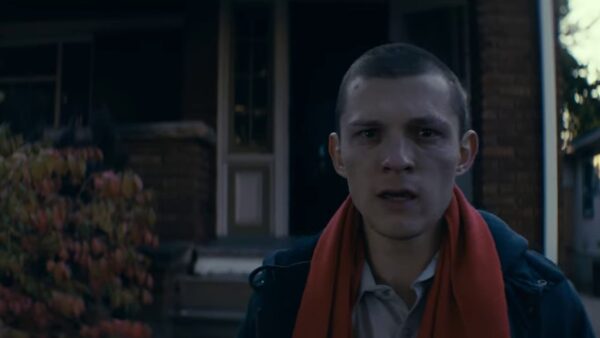 With all due respect to Tom Holland, he is a fine performer but you don’t need to take everything thrown at you, and surprisingly all the golden boots in his arsenal are those MCU movies that we love.

Sadly, Cherry is so poorly made that it will make you double-check that if it’s the Russo Brothers behind the wheels. There is one scene in particular where both the leading stars are watching TV, and the events that unfold from there are so.., let me just say ‘bizarre’ and the word sums up the movie. 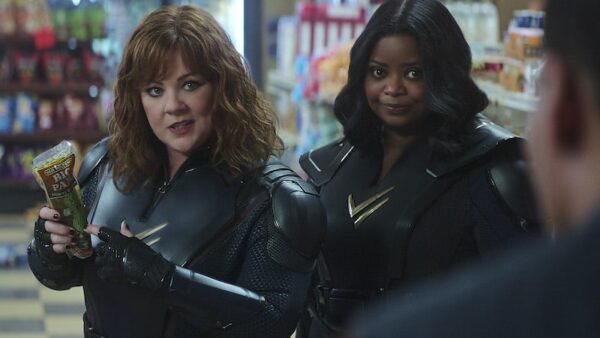 If there’s a Hollywood duo that needs to be stopped for obvious reasons, it’s Melissa McCarthy and Ben Falcone. Although both these Hollywood’s A-listers have done many successful projects in the past. It has never worked when the couple crossed paths business-wise.

Thunder Force is a bad buddy superhero action movie that tries too hard to look funny and smart. The sad thing is this time Octavia Spencer is the victim of the Falcone/McCarthy disaster.

12. The Mitchells vs. the Machine 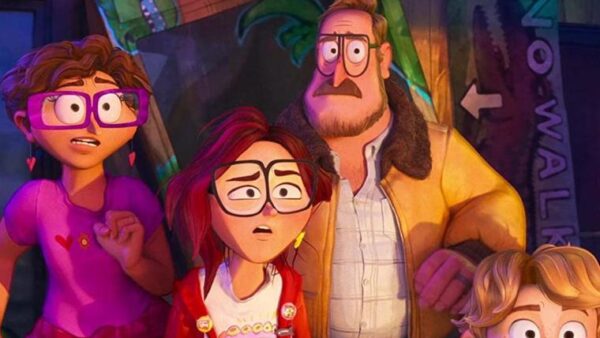 Mitchells vs the Machine follows a dysfunctional and particularly mean family that is forced into combating a robot invasion.

This movie might find a fan base on streaming, but it wasn’t for the masses. To encourage a family who is this mean to each other and is accustomed to grossed-out humor. The only thing this film can be compared to is Katie’s art that is uninspiring and misleading. 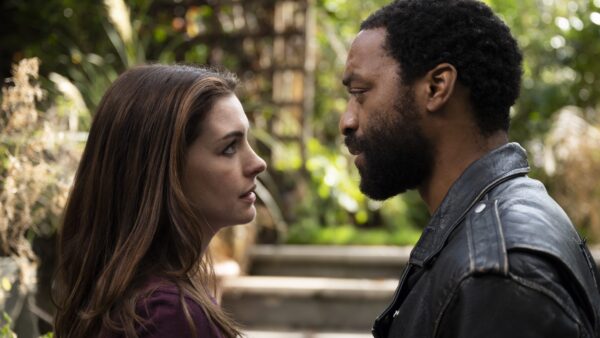 Any project that is forced into production just because we are living in a similar situation is a massive problem. This kind of project does not have the right amount of time or budget to be executed properly. This results in a messy and unintentionally hilarious picture that adds a little to what we already know about living in a lockdown.

Despite having a talented leading cast of Chiwetel Ejiofor and Anne Hathaway that portray strong characters, the film falls flat because of its poor script and slow pace. 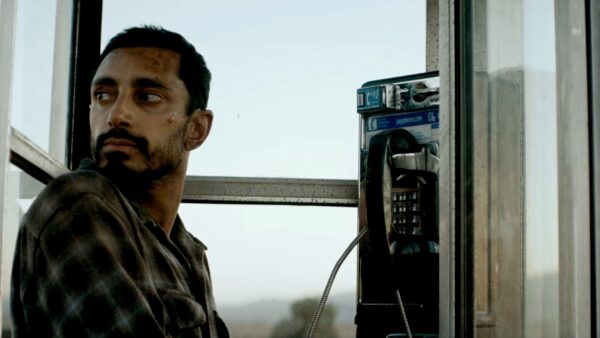 A promising premise right? With an interesting first act, this movie had all the ingredients to book its spots in the year’s top 20.

The actors, talent, and budget were all there. It was up to the director Michael Pearce to sing his magic into it. With an impressive resume including Beast and 2014s I, Frankenstein, odds were in favor of this project. But what we got can only be defined as:

“as if the Shutter Island was made by Tommy Wiseau and even Tommy failed to deliver the plot twist.” 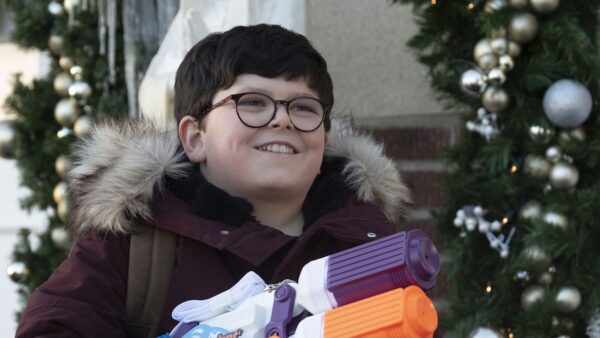 We have known to this point that the best-case scenario to remake a hugely popular movie is for it to live up to the original but what about the worst-case scenario. Well, we have a new low and that’s Home Sweet Home Alone.

In a nutshell, this movie offers a kid that is unlikeable and is a jerk to the house invaders played by the talented Ellie Kemper and Rob Delaney. 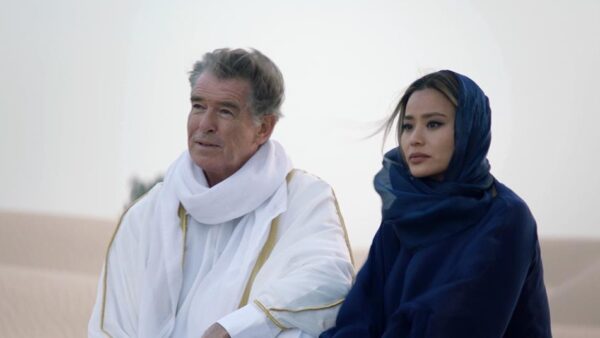 The Misfits is one of those Hollywood cases where they try to turn an iconic franchise into a what-if situation. It looks like they tested the Fast and the Furious franchise and God have they tested poorly. All we have is an answer that:

‘No, the Fast and Furious franchise cannot work without a big cast and illogical action sequences.’

And the Misfits has none of them. What it offers is Pierce Brosnan, Jamie Chung, and an average supporting cast. 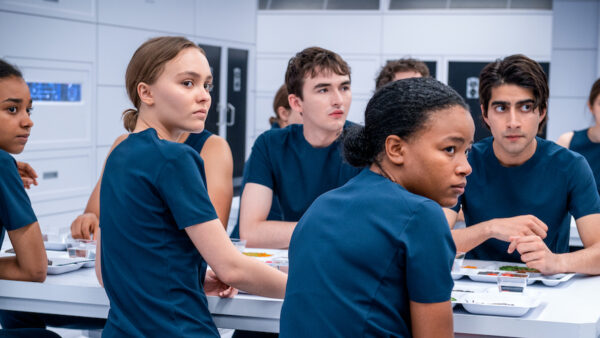 Critically acclaimed director Neil Burger is back with his new sci-fi thriller ‘Voyagers’. But unlike its predecessor, Voyagers lacks in production quality and effective storytelling. Even if it had come out in the prime teenage action era alongside ‘The Hunger Games’ or ‘Twilight’ it would have still struggled with the audience and the critics.

But not all is bad, as it boasts strong performances by Tye Sheridan, Lily-Rose Depp, and Colin Farrell. 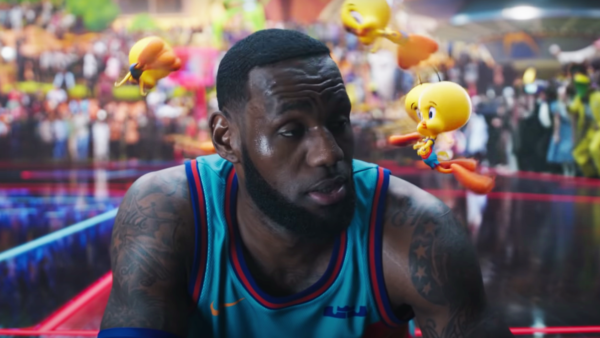 A new space jam was a long time coming. And there was no doubt on who will be the successor to go down into the toons cave.

But with all the visual effects on display and a charismatic cast including Don Cheadle and LeBron James, the new space jam wasn’t close to being as entertaining or as funny as the first one.

5. The Woman in the Window 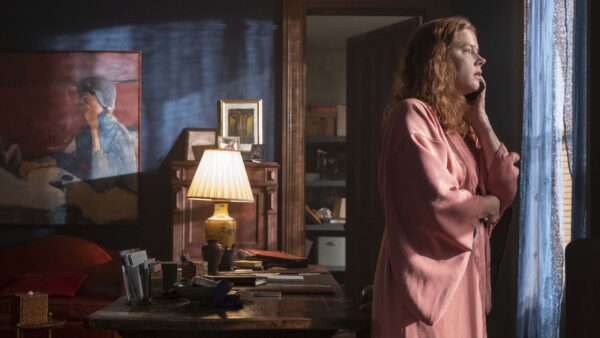 With Joe Wright as the writer and Amy Adams plus Julianne Moore as the leading stars. This is as close a movie can come to being an Oscar contender.

Both the actresses portray their roles well but, the rest of the cast and sloppy editing brings the worst out of this promising project. 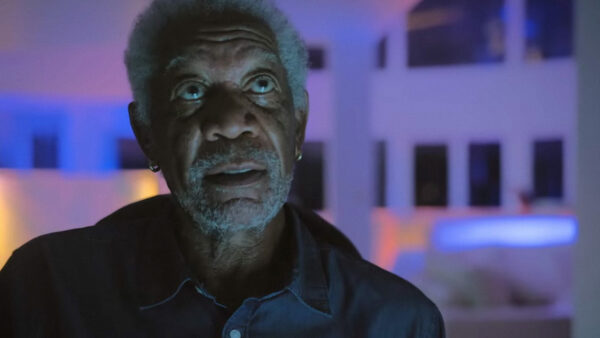 Ruby Rose is a bad actress. We have all known that for a while. But it’s the filmmaker that brings the best out of his actors, right? Sadly director George Gallo was clueless as much as his actors when it came to portraying this script to the big screen.

If you are into watching a cliché grand theft auto mission in a loop for two hours, then this movie is for you. 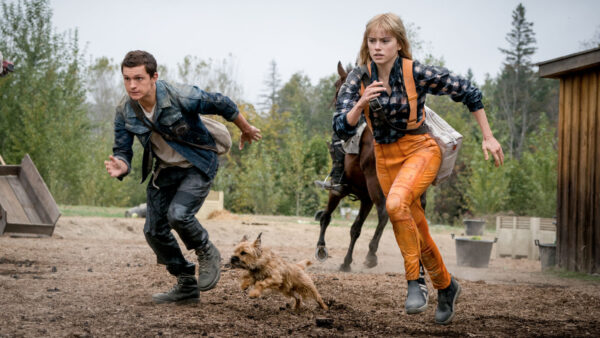 This is the second movie of the talented filmmaker Doug Liman on this list after Locked Down.

Initially given an ‘unreleasable’ status, the film has seen a considerable amount of ups and downs. But who can resist a Hollywood blockbuster with Tom Holland and Daisy Ridley in it, that’s what the executives thought. After months of reshoots, Chaos Walking saw the light of day but fell massively short in the eyes of critics, audiences, and box office. 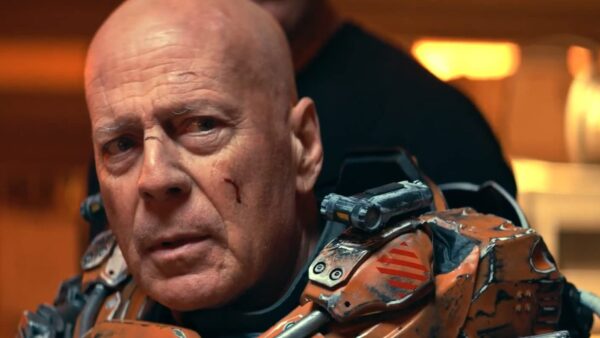 A blockbuster flick with a blockbuster cast including Bruce Willis and Frank Grillo from Captain America must have something for the audience to cheer for, right?

In some instances it does. But what the movie promises (action) isn’t there and there is no standout performer either, as the careless acting, and sloppy writing made this film a hard pill to swallow. 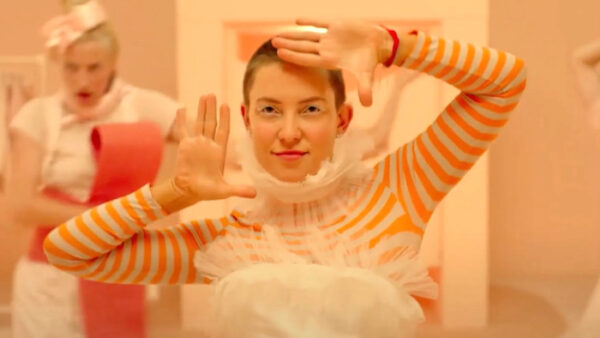 Making a movie on a subject matter as sensitive as autism requires loyal research. And even then it can turn into a slippery slope anytime.

Sia as the director didn’t have the core knowledge of the autism experience as she plays with fire in this illogical project that deals with death, divorce, and drugs.

Let us know your worst movies of 2021 in the comments below!