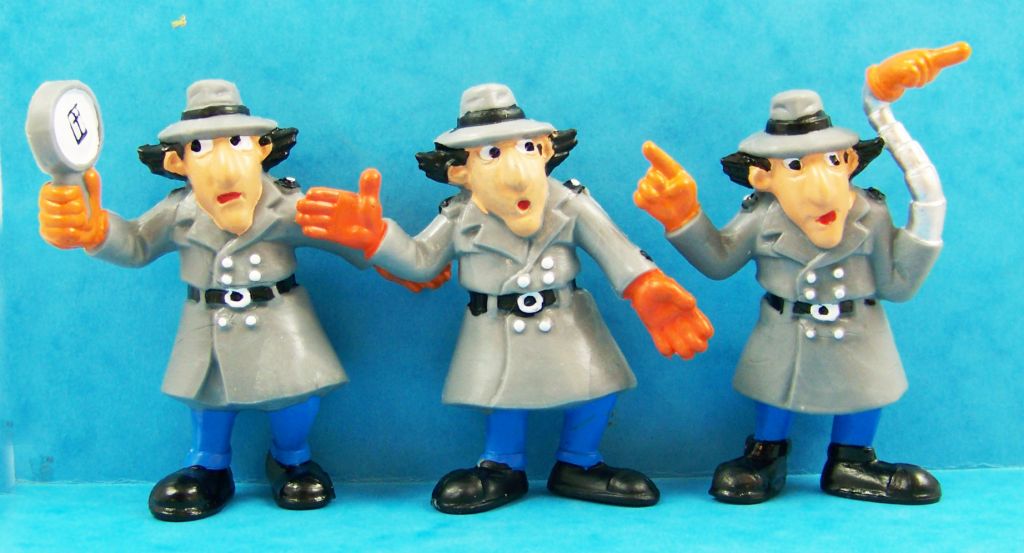 While many science fiction movies hold almost eerily accurate guesses as to the future of technology, this article will discover how three gadgets from the popular children’s show full of gadgetry from the early 1980s have, in some form, been realized. Inspector Gadget was the beloved yet clueless cyborg policeman best known for summoning innumerable gadgets from his coat, hat, and body in order to get himself out of sticky situations. Along with his genius niece Penny and dog Brain, the crew fought the nefarious plans of his arch nemesis Dr. Claw. With the words “go go gadget!” the inspector was able to parachute from buildings, pop helicopter propeller blades out of his hat, sprout cones from his ears, and make telephone calls using his hand. This article will look at modern tech gadgets to see which Inspector Gadget gadgets now exist: 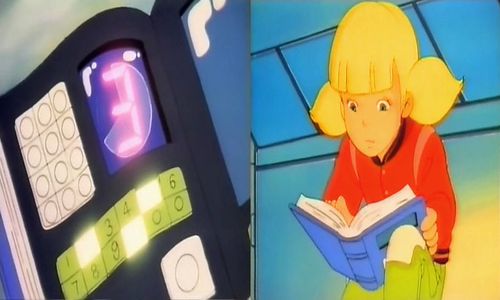 Inspector Gadget wouldn’t have lasted one episode against the evil Dr. Claw without the faithful and patient Penny by his side. Penny was not only a genius problem-solver but also a big techie with some pretty great gear herself.

One of her tools was a computer hidden in a book which she used to check up on her uncle, communicate with Brain, and fight against Dr. Claw. Penny’s portable computer book is similar to several tablets on the market today, including the iPad Mini.

Improvements to these products are being made all the time, such as the iPadOS enhancements, and email, calendar, and contacts improvements. You can easily see how Penny would trade in her bulky book for a sleek tablet that has two HD 1080p video cameras to keep track of a wandering uncle. 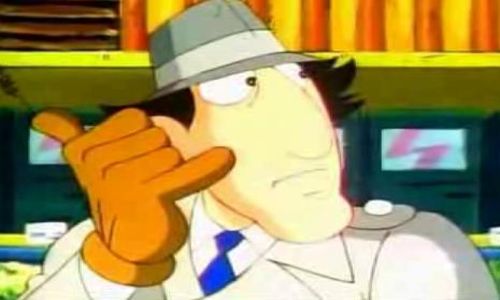 Granted, you can’t yet waltz into an electronics store to get this product, but one day you may be able to speak directly into your phone-implanted fingers after just a quick trip to the doctor’s office. Yes, you too can become a cyborg! These implanted mobile phones, which are still in the prototype phase, work by implanting an LED and touch sensor under the skin. Researchers at Autodesk, a US software company, have implanted these devices under a cadaver’s arm to resounding success.

This is a development from the human microchip implant, which is the process of placing an integrated circuit device or Radio-frequency identification (RFID) inside the human body. These implants can contain all your personal information including medical history and emergency contacts.

These chips are linked to an outside database and are touted by supporters as a revolution in personal safety. In 2004, the VeriChip Corporation received US FDA approval for the chip and they are now advertised as a way to restrict access to sensitive sites and as a way to locate lost and missing persons through a GPS-enabled chip. Pro-implant supporters believe that carrying your smartphone inside your body may one day be as commonplace, and necessary, as a pacemaker.

If this chip device is successful, maybe one day we will have our own finger gadgets as well, and like the inspector, use our digits as a flashlight, key, laser, pen, and corkscrew. 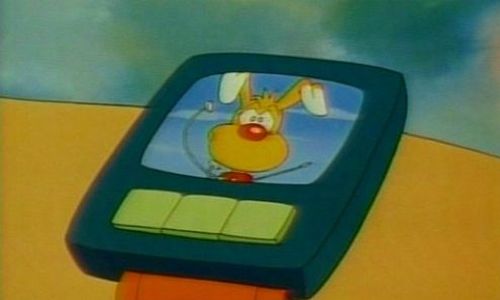 Along with her stellar brain, pigtails, and computer book, Penny also had a very special wristwatch in her arsenal, which allowed her to communicate effectively with Brain the dog. While these days Penny could always pop out her smartphone to check in with Brain, she could also have picked up the Apple Watch. With this 4G smart watch with Bluetooth compatibility, Penny would be able to look up videos, listen to music, transfer files, and of course make calls.

These gadgets and tech advancements may leave us all looking a little like Inspector Gadget and his crew. While we are not human cyborgs yet, it is not hard to picture these products one day responding to voice commands (Apple’s Siri, anyone?), and we will be one step close to “Go Go Gadget!”