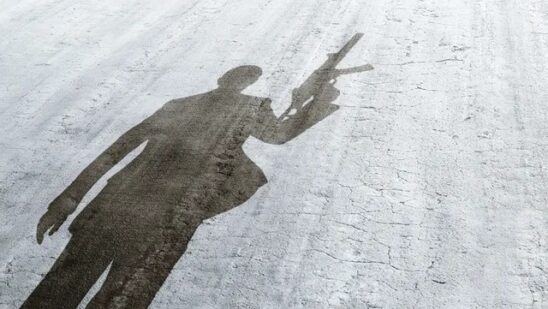 This year’s release of Skyfall on October 26th marks the 50th anniversary of the Eon Production James Bond franchise, dating back to Sean Connery’s Dr. No in 1962. Given its anniversary, we thought it only right that there should be some mention of Fleming’s creation and how it has been molded by producers Albert Broccoli and Harry Saltzman. So which 007 actor best portrays Ian Fleming’s original creation? 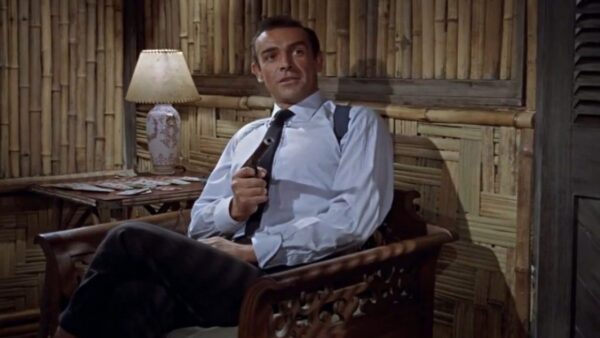 To many, he is the original and the best Bond of them all. From that very first scene in the casino in Dr. No where the cigar smoke waves past his suave exterior whilst playing Baccarat, people knew he would be an icon.

Connery’s Bond possessed the same attitude to women as Fleming’s did, in that they were bordering a nuisance at work, but no beautiful woman was out of their reach outside of work. Where they differ though is that Connery had a commanding presence which suggested that once he had his eyes on a girl, there’s no way she could resist, whereas Fleming’s Bond was more ruminating and practical. 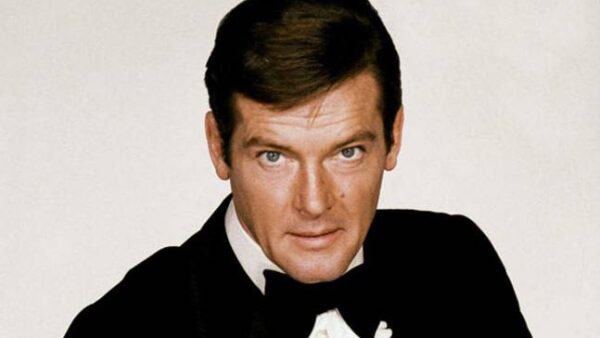 After George Lazenby’s laconic stint at 007 with On Her Majesty’s Secret Service (1969), Roger Moore’s first of seven in Live and Let Die (1973) saw Connery’s witticism taken up several notches by Moore. His cheeky grin with one eyebrow raised brought a playboy-esque style to the character.

Fleming’s Bond didn’t have the comic charm Moore portrayed as the author wanted a more stern and troubled character, rather than a carefree maverick, to save the country. Timothy Dalton’s Bond draws the most from Fleming’s original character as Dalton exemplifies the notion that at the end of the day, being a British spy is a job and someone’s got to do it. Dalton’s 007, like Fleming’s, can’t abide incompetence and anything that makes his assignment unnecessarily convoluted.

The audience’s first glimpse at Dalton as Bond is when he is climbing a rock face and is scared to death by a monkey squealing past him. Whilst this isn’t the most glamorous of intros, it shows a less superhero and more human James Bond, bringing the realism that Fleming incorporates. 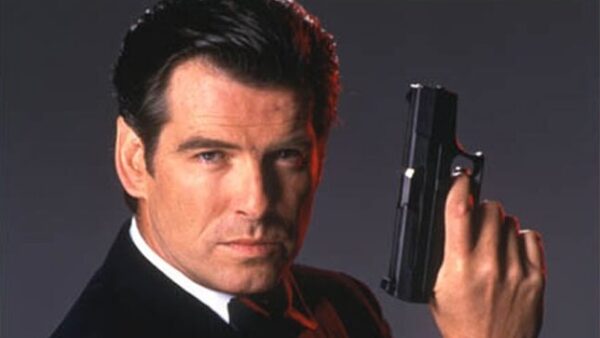 After much legal wrangling between MGM and the producers, resulting in Dalton leaving, many thought the Bond franchise had died due to the fall of the Berlin Wall in 1990, ending the Cold War- in addition to there not being any more stories written by Fleming.

But Pierce Brosnan soon dispelled that notion with the outstanding GoldenEye (1994) and brought a blend of Connery’s suave and Moore’s wit.

Brosnan’s Bond is probably the most un-Fleming of them all, yet he remains a favorite of fans in the franchise because of his charm. 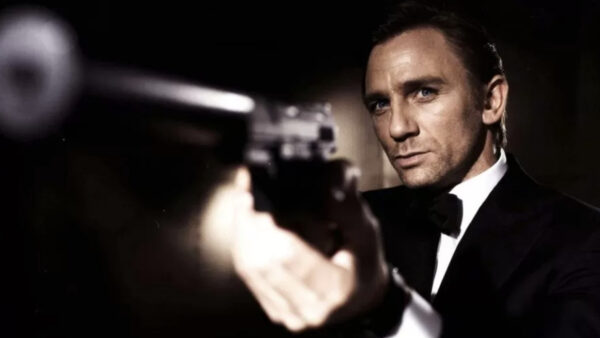 When it was announced Daniel Craig would succeed Pierce Brosnan there was a big backlash against the blonde actor. Many were unhappy because he was too un-Bond in comparison to his predecessors and coined the phrase, ‘Bland…James Bland’ to describe him. Protests outside the MGM headquarters went on until the premiere.

When Casino Royale hit the screens everyone was blown away by how good Craig was. He brought the brooding elements of Fleming’s character to the forefront and touched on elements of Dalton’s Bond as just a job to do.

Craig Bond’s morality is brought into question, leaving the audience pondering whether he is a good guy doing a decadent job, or a bad guy doing a moral job. Bond’s morality has never been questioned before but it’s something that’s always in the back of a reader’s mind throughout the books.

Which actor do you think is the best James Bond? Let us know in the comments section below!