Home » Random » What Currencies Show About Their Countries

What Currencies Show About Their Countries 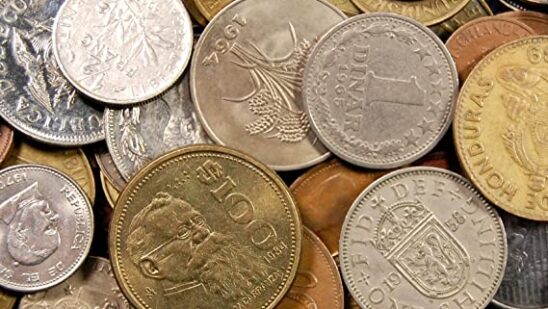 The artwork and design of money have always been taken very seriously by nations of the world. It can reflect their history, royal families, governments, and famous nationals and give an overall impression of the country by highlighting the aspects they are most proud of. Here we take a look at what currencies show about their countries: 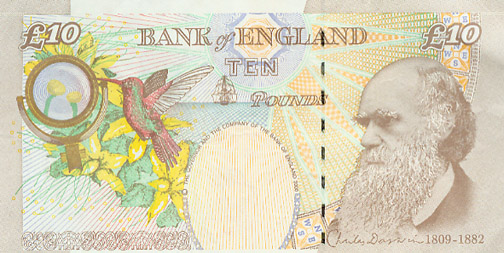 The central Bank of England issues British coins and notes and is the only body that has been able to do so since an amendment in the Bank Charter Act of 1844 early on in the 20th century.

Reigning monarch Queen Elizabeth is depicted on one side of the note, highlighting the national importance of the Royal Family, while a historical figure is on the reverse side. William Shakespeare was the first non-royal to appear in English currency, with his face printed on £20 notes in 1970.

Since then several figures have appeared on the notes including Elizabeth Fry, Charles Darwin, Adam Smith, Sir John Houblon, and Matthew Boulton. They all have historic significance with Darwin, a naturalist, who coined the theory of evolution perhaps being the most well-known.

By having these nationals, with significant achievements in our currency, we are highlighting the talented individuals this country has produced to not only the people who live in England and use the currency daily but also to foreigners who visit. Our coins go by the same rule, with the Queen on one side and a historical event with royal significance or a person on the other. 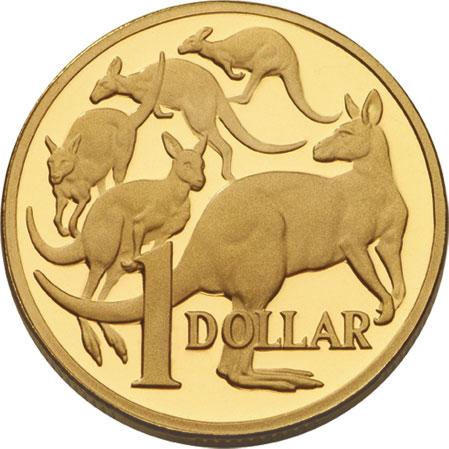 Australia goes by the same notion as the English and prints historical figures on their coins and notes. As there is no Royal Family, Australia uses political figures and individuals, who are very successful in their field of work.

They also use Queen Elizabeth II on their $5 notes to reflect her position as Australia’s Head of State and their strong ties to the UK. The Queen’s portrait has in fact appeared on the banknotes of 33 different countries of the British Commonwealth.

Australia’s coins reflect the symbols and animals for which the country is famous for such as $1 features five kangaroos, the 20 cent shows a platypus, the 10 cent coin features a lyrebird and the 5 cent coin with a spiny ant-eater on it.

These animals are all native to Australia and foreigners who don’t have much knowledge of the country can simply look at the currency and immediately be educated on the wildlife, historical figures, and its links with Britain.

America uses its currency to highlight its political leaders and landmarks, with all coins and notes showing past presidents, notably John F. Kennedy, George Washington, and Abraham Lincoln. On the reverse side, they have the US Treasury, The White House, and Independence Hall among others. America is fiercely proud of its political history, independence, and famous figures and its currency is the ideal opportunity to highlight this to everyone.

American currency also carries the national motto ‘In God We Trust’ and has done so since 1865 when a law was passed allowing the motto to be used on all coins. Whether this is wholly appropriate or not has been questioned over time, most notably by Theodore Roosevelt who considered it sacrilegious. 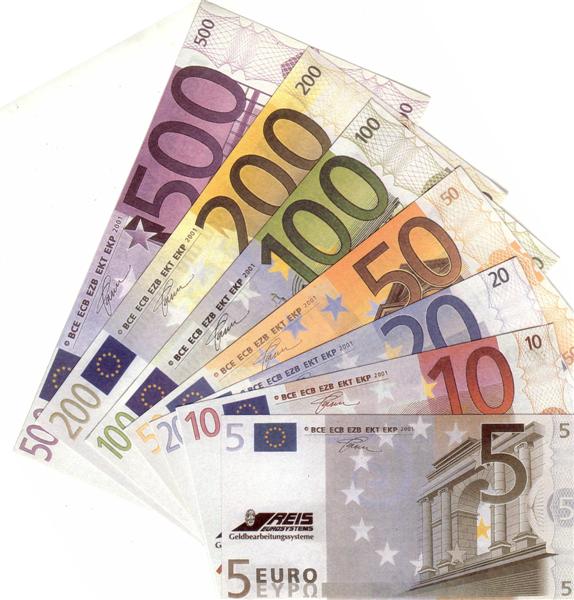 The Euro is a relatively recent currency addition and was introduced in 1999. The brightly colored notes feature European Architecture through the ages such as Renaissance, Baroque, Gothic and Classical. However, all structures displayed on the notes are fictional and simply reflect the styles used in architectural history.

The Euro currency perhaps gives away the least out of all the western currencies and does not show anything other than an artist’s impression. They also don’t show any historic figures or leaders possibly due to the arguments which could break out between the countries in the Euro. 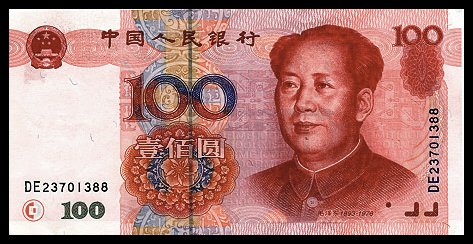 China and Japan show political figures and landmarks, as do Germany, Canada, and many other countries around the world as it is a great way to highlight the countries’ achievements, leaders, and famous buildings. The currency could almost be considered propaganda and is a way of advertising and promoting a country and all its positives.

As the currency is the only way of buying and selling, nations know that whatever they feature on a note or coin will reach a huge amount of people and has a huge captive audience. They also look very attractive too!

Did we miss any other noteworthy currency notes in our list of what currencies show about their countries? Let us know in the comments below!