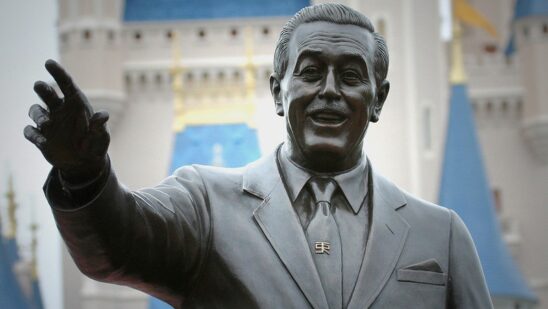 Theme parks are normally places where families can go for a day out to enjoy themselves, wind down and have a break from the humdrum of everyday life. However, many visitors aren’t aware of Disneyland myths and facts, some of which are a little nerve-wracking, to say the least. Here is a list of some common urban myths of Disneyland that will surely amaze you:

10. Kidnappers Whisk Children Away From Their Parents 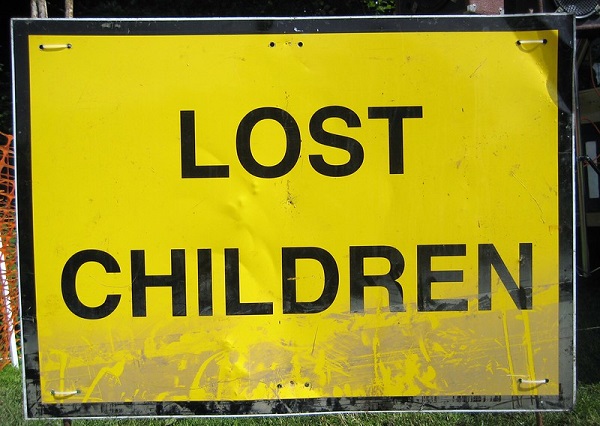 Kidnappers whisk children away from their parents at theme parks, alter their appearance with different clothes and wigs and walk them out of the exit.

False. It is believed this type of scaremongering is invented to make sure parents keep a more watchful eye on their children in public places like supermarkets, shopping centers, and theme parks. This tactic is also not unique to America, almost in every culture such sort of rumors exist to encourage extra care in certain situations.

9. A Child Once Stole a Penguin 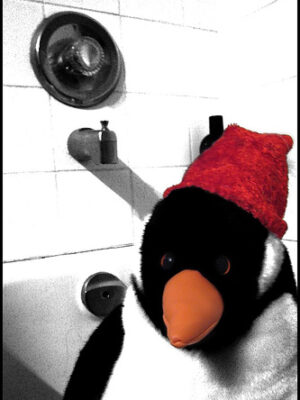 A child was having a fun day at Euro Disney in France when he wandered off for a few minutes. He is found by his parents and they decide to go home. When they get back the child disappears upstairs and the parents then hear an odd noise coming from the bathroom.

They race upstairs and find a penguin running around in the bath. The child owns up to his parents and tells them he put the penguin in his backpack and brought him home.

False. This rumor, although centered around theme park Euro Disney, is a common one circling cyberspace and is simply altered by changing the park’s name. 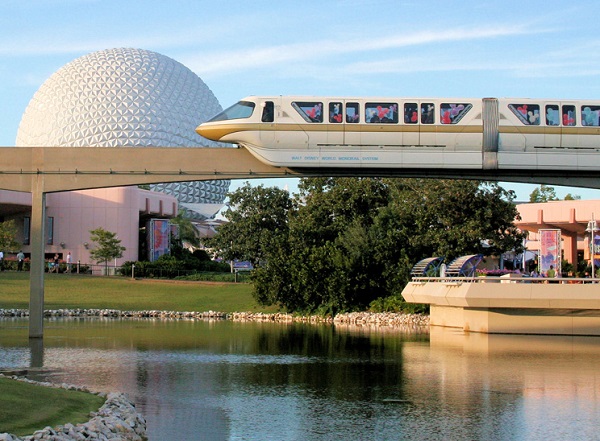 There is a highway code system in Disneyland Saratoga Springs Resort and a right of way.

True. To avoid accidents, problems, and disruption of services this is indeed true!

7. There is Space at The Center of The Building For a Future Monorail System 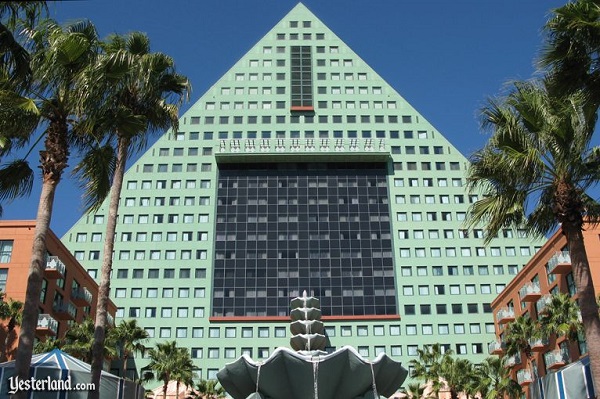 The swan and dolphin hotel in Walt Disney World is designed so a monorail system can be run through the building if needed. Some people think there is simply vacant space behind the square.

False. This is not true – the black squares on the hotel are simply a painted design. 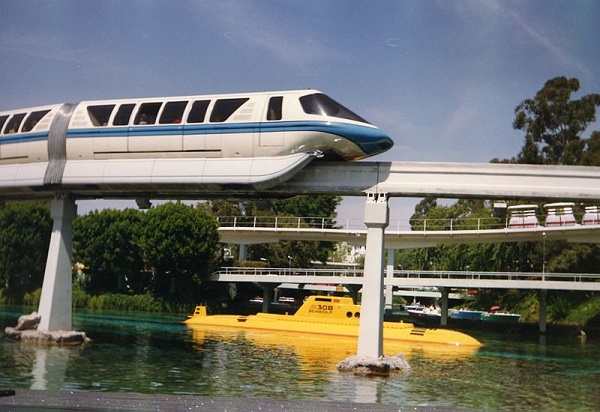 Two Disneyland monorails once crashed into each other killing one Disney employee.

True. This, unfortunately, did happen back in 2009 and while none of the guests on board were injured Austin Wuennenberg died at the scene. 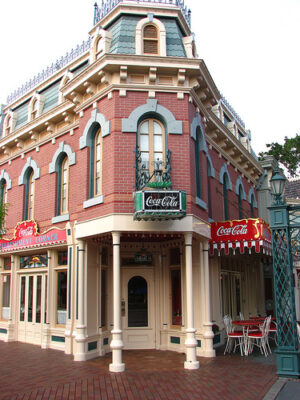 Because the Coca-Cola brand benefits hugely from having its products in Disneyland theme parks, it provides all the parks with free drinks.

True, however, Disneyland still has to pay for the branded cups to serve the drink in and they are very expensive. 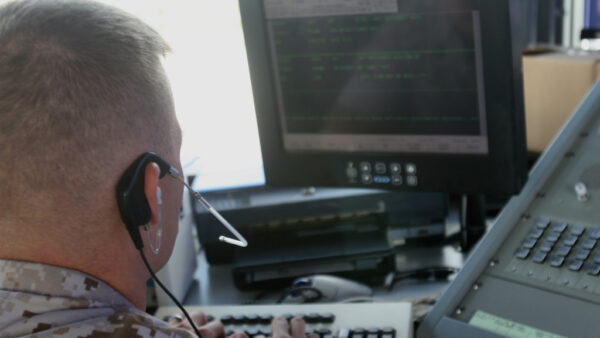 True. This is so there is no confusion and the character stays as realistic to children as possible. This system is soon to go global so he doesn’t appear in two places in the world at the same time. Pretty clever, and has wonderful attention to detail.

3. No One is Allowed to be Declared Dead Inside Disneyland Parks 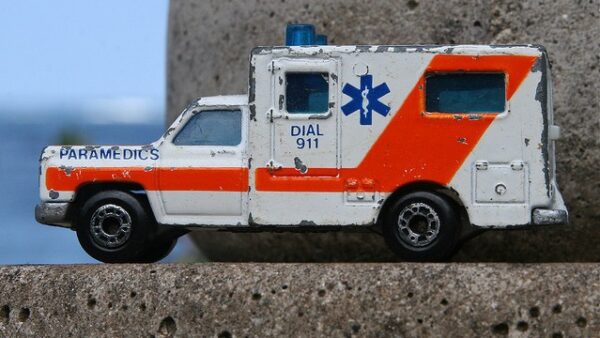 Disneyland does not allow anyone to be declared dead within a Disneyland theme park or attraction.

Unconfirmed. If someone falls very ill at a Disney park, a huge amount of effort is made to get them out of the attraction as soon as possible so they do not die at the scene. If it appears they have already died it is contended that special measures are in place to transport them out of the park via a ‘backdoor’ system and they are then pronounced dead outside of the park.

It is speculated that this is mainly because Disney doesn’t want any bad publicity, though the truth of the matter in most cases is probably that in an attempt to save lives, severely injured people must be transported as quickly as possible to the nearest hospital, some miles away. The effort is made not so they don’t die at the scene, but so they don’t die. 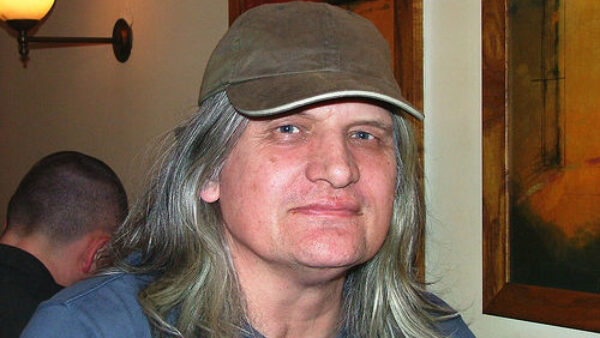 Disneyland used to have such a strict dress code that men with long hair used to be refused entry.

True: This used to be the case for many years but the rule was relaxed as dress codes become more relaxed in many public places.

1. Mickey Mouse Was Once Thrown Into The Lagoon 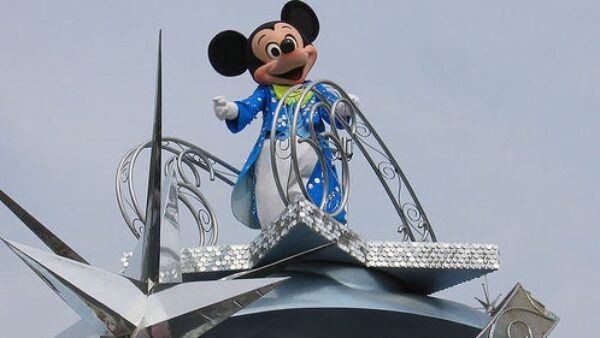 An employee at Disneyland dressed as Mickey Mouse was thrown into the lagoon by some students and was electrocuted when the water went into the air conditioning unit inside his outfit.

False: Although this is a popular rumor there is thankfully no evidence anywhere to suggest it ever happened.

What other urban myths of Disneyland have you heard? Share with us in the comments!