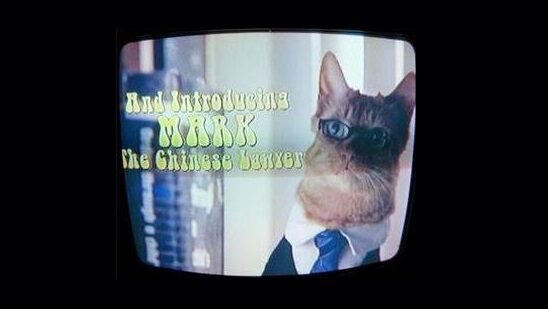 Like most members of our generation, we spent each afternoon after school dutifully watching TV. Sure, there were after-school clubs and sleepovers, but for the most part CITV, and CBBC – chunks of weird television shows for kids featuring everything from talking aardvarks to evil mastermind mice – kept us company, and while we pretended to complete our homework at the same time, we only ever had eyes for the TV. Saturday mornings were filled with more cartoons and catching up with the latest antics of over-excited TV presenters and their puppet sidekicks. Animals are featured heavily in most children’s shows, but looking back, there are some that make us question how the creators ever got their ideas to air, and why we children loved those weird television shows so much. Don’t believe us? Read on to relive some of the weirdest tv shows ever to graze our screens: 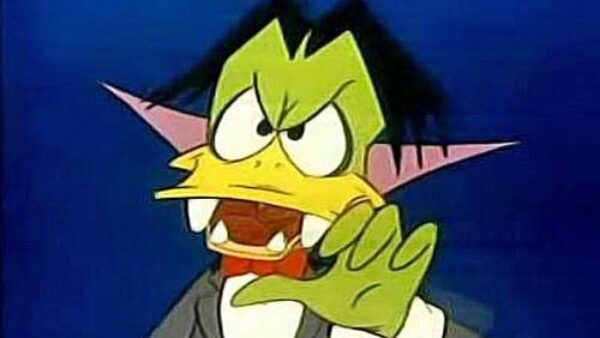 This occasional nemesis of Danger Mouse also happens to be a vegetarian – kind of awkward when everyone expects you to be a blood-thirsty villain. That’s what happens when you add tomato ketchup instead of blood to an ancient Transylvanian ritual.

Ahead of his time, Count Duckula was obsessed with the fame game and longed to be a rich celebrity.  A parody of the traditional Dracula stories, Count Dracula’s curious line-up of characters included an eagle butler and a maid with a permanently broken arm. 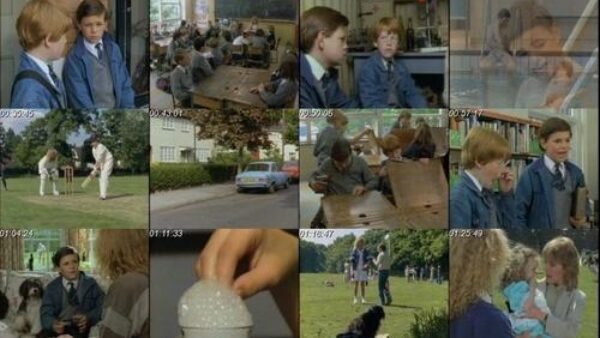 The premise of this show is a British schoolboy with a rather unique medical condition. Eric Banks can shape-shift into a shaggy-looking dog at any given time. Luckily he has his best friend in tow to help him get out of any dangerous situations, but he does manage to cause problems for his mum and his school teachers at the same time.

What the producers never seemed to touch on in Woof! was the reality of Eric’s situation – eating dog food, having the overwhelming urge to chase every other pet in the neighborhood, and having a walk on all fours must have been pretty stressful. 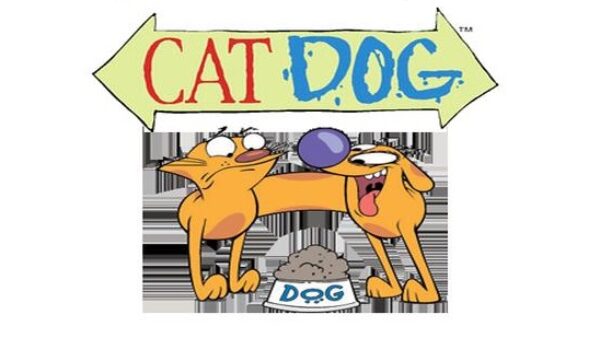 Nickelodeon’s crazy concept for this show was a set of conjoined twins, one being a cat, the other being well, you know where this is going. Naturally, the animals were born facing opposite directions, which always provided a comedy caper when Dog tried to chase after the garbage truck.

Given that they had four paws between them and no bottom half, we have no idea what they did when they needed to go to the bathroom, but this didn’t seem to bother us, or other children at the time, as the show was nominated for several awards. 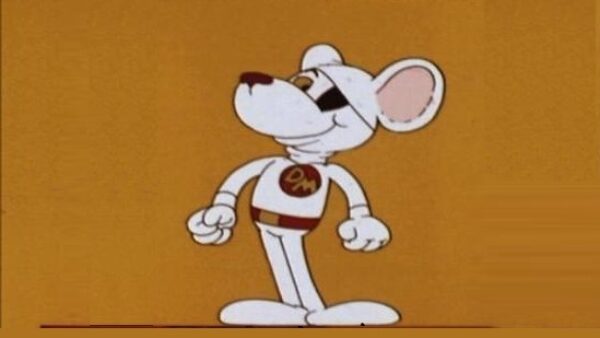 A crime show for kids where the hero is a one-eyed mouse spy and his assistant is a bespectacled hamster in a suit. Somehow these miniature heroes manage to save the day in every episode, despite coming up against aliens, wolves, warthogs, and toads. 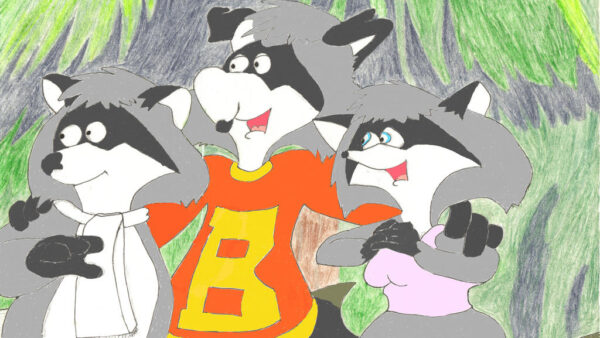 What is it with animal cartoons where the characters are only dressed from the waist up? Bert Raccoon, the protagonist in this show constantly faces the extinction of his forest home, thanks to the evil Cyril Sneer – a strange pink character that was possibly supposed to be an aardvark.

Aside from the fact that Cyril could solve the world debt crisis with the amount of gold he has stashed in his vault, there are just way too many plot holes in this Saturday morning staple. A single guy who doesn’t wear any trousers living in harmony with his newlywed best friends? Unlikely!

Which childhood programs would you add to this list of weird television shows for kids?