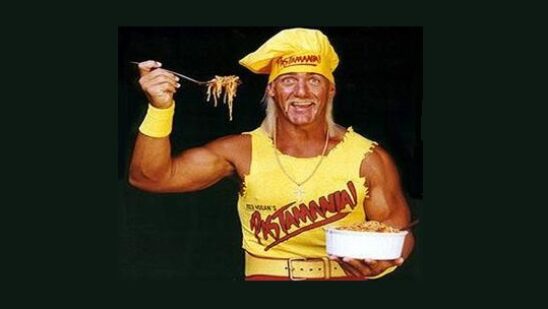 Celebrities have long been sticking their faces onto products to earn some extra money. Some do it quite well, some do it badly, and some are just really, really weird. Here are our top 7 weird celebrity endorsements: 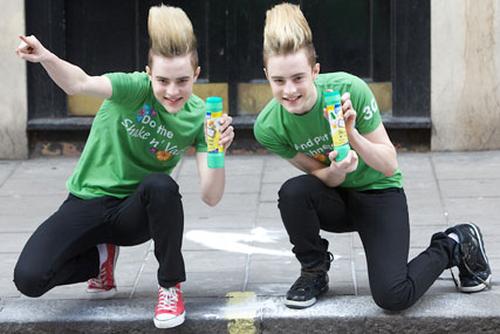 In 2010, in a rather odd move following their success on the X-Factor, Jedward was seen rapping away to a new, funky ad for Shake n Vac’ by Glade.

It was quite funny, despite their canny ability to annoy anyone that sees them. But shake n vac was such a strange thing to see them endorsing (although perhaps not surprising) which is why it makes the list. 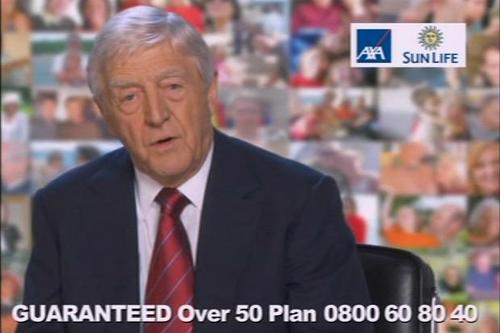 Most life insurance ads for the elderly are just weird and plainly uncomfortable. But Michael Parkinson takes the biscuit here – a highly respected and much-loved television personality talking about your impending doom is just a bit much to bear. 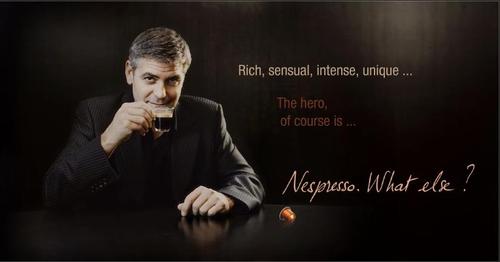 Despite George Clooney being attractive, his ads for Nespresso are just amazingly creepy.

George can be seen trying to fight women off left right and center, all so he can have a nice cup of coffee. Lame! 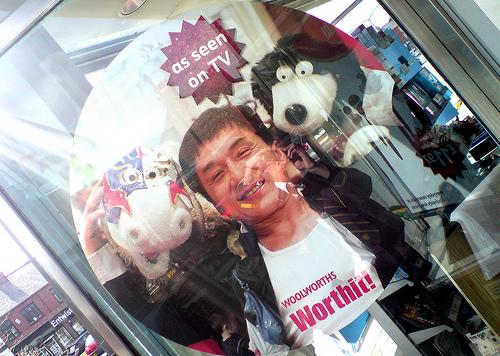 Not a lot of people remember Jackie Chan appearing in an ad for value retailer Woolworths; possibly because Woolworths went bust just a few months later.

Chan is such an iconic film star, that it seemed so unlikely he would be endorsing a shop known for selling the very cheapest products. Nevertheless, it is quite an amusing ad but just a little odd. 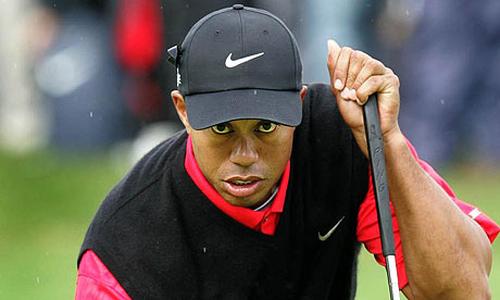 Since the sex scandal that shook the world, Tiger Woods has spent the last 3 years pleading to anyone who will listen with puppy dog eyes.

Nike was too lame to stop sponsoring him, so in a silly attempt to redeem himself and get Nike some more cash, they did a weird advert where Tiger Woods’ dead father’s voice speaks to him. His words have been altered so it appears that he’s addressing the sex scandal. Yawnerama! 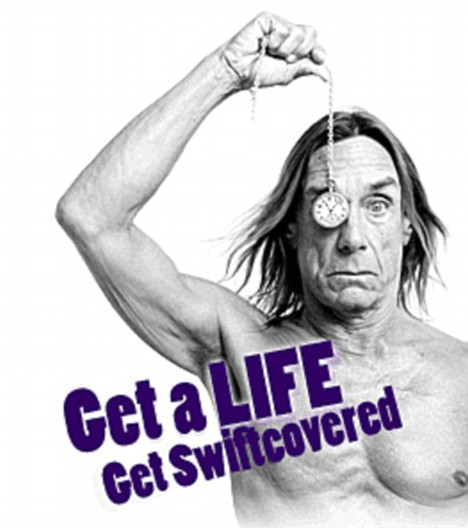 Holy crap, it can hardly get stranger than this, surely? The only thought that goes through your mind when watching the Swift Cover ads is:

‘what has an Iggy Pop puppet got to do with anything?’

We have never understood those horrible shouty ads, and never will. 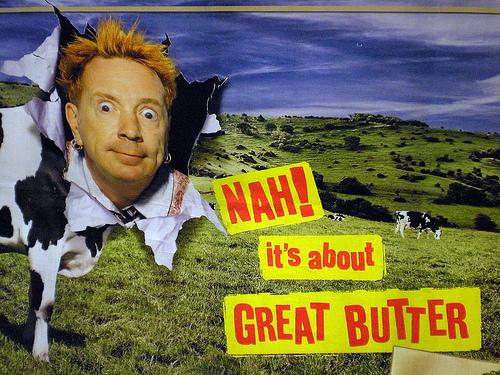 We wouldn’t be alone in saying that Johnny Rotten appears to have sold out completely. There’s general agreement that the lead renegade of punk band The Sex Pistols would not be seen dead endorsing such a product if he is indeed such an anarchist.

That’s why it’s so bizarre to see him prancing about in country cottages, dressed in upper-class clothing and cooing over some butter. 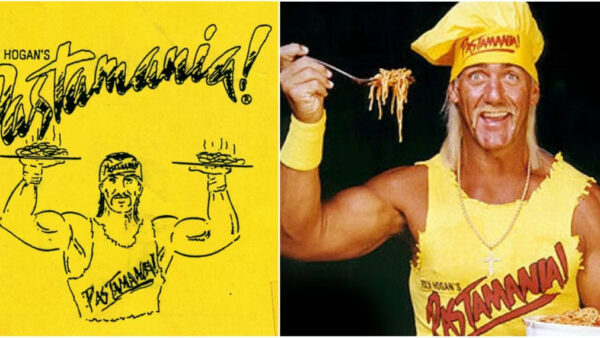 Believe it or not, the popular 80s wrestler Hulk Hogan once got into the restaurant business and launched a hooters-style restaurant in the Mall of America situated in Minnesota. Despite offering Hogan-shaped pasta and heavily promoting weird ads featuring Hogan himself, the restaurant soon closed its doors due to poor business.