Most Bizarre Death Stories In History 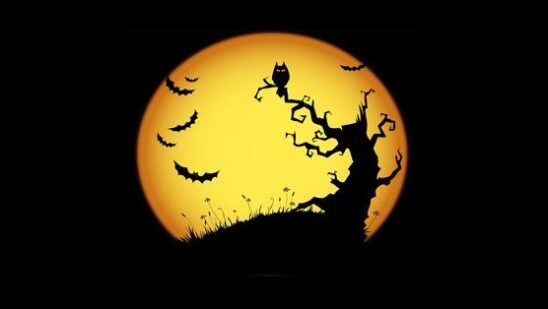 In the big wide world that we live in, there is always some kind of accident taking place in some corner of the world giving rise to various scary death stories; we see them cropping up on the news all the time, from man-made accidents to natural disasters. We have unfortunately come to expect certain death stories related to disasters like hurricanes and earthquakes but others are just downright weird. Here are some of the most bizarre death stories in history:

5. The Death of Lady Coventry 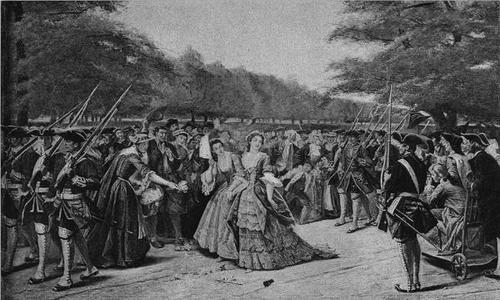 This death story is not only highly bizarre but also a warning about the risks of vanity! Lady Coventry aka Maria Gunning was a celebrated beauty of her time. She devoted herself to applying pasty white makeup to her face and red rouge to her cheeks, a highly fashionable look for women throughout the 17th and 18th Centuries.

Unfortunately, the make-up was lead-based and despite her husband’s countless attempts to stop her from wearing it she refused to heed his warning and died at the young age of 27 from lead poisoning! She went from being known as the beautiful but vain woman to the ‘victim of cosmetics’. 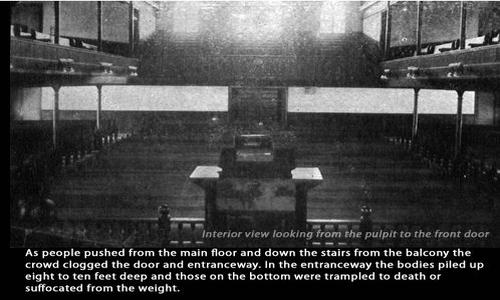 This one is a real contender for the massacre bought on by Napoleon’s cough! On September 19th, 1902 two thousand people piled into the newly built Shiloh Baptist Church in Alabama to hear an address by Booker T. Washington. After Washington had finished his speech, there was an altercation over a seat and someone shouted “FIGHT!”, however, this was misinterpreted as the word ‘fire’.

At which point everyone stampeded towards the exit, which was down a steep flight of stairs; this resulted in the ones reaching the stairs first being pushed down with the rest of the congregation following until the entrance of the church was completely blocked by a 10ft high pile of screaming and falling bodies!

The efforts of Washington and the churchman to calm the hysterical crowd were fruitless and they stood by helplessly while their peers were trampled and suffocated to death. What makes this story the most tragic among all other death stories is the fact that there was no fire and not even a real fight at all but it still resulted in the death of 115 people. 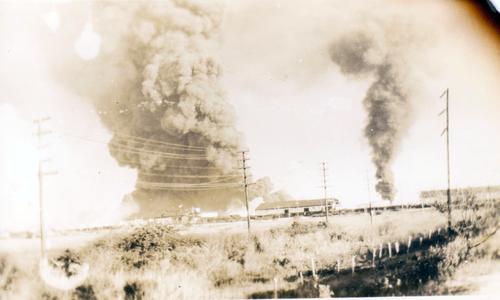 On 15th April 1947, the French freighter Grandcamp arrived at the dock of Texas City carrying 1,400 tons of ammonium nitrate fertilizer. During the night a fire broke out on the ship, by morning the ship was pouring out black smoke and was dangerously close to the Monsanto chemical plant. Tugboats prepared to take the ship out to sea but it was too late and the freighter was suddenly engulfed in a ball of fire.

A huge wall of fire emanated from the wreckage heading straight for the chemical plant and within minutes it exploded, killing and maiming hundreds of workers and spectators. This may seem like some exaggerated scene from the movie ‘Battleship’ but this horrible death story didn’t end there, at midnight another freighter carrying more nitrate fertilizer arrived and the whole sequence of events started again! 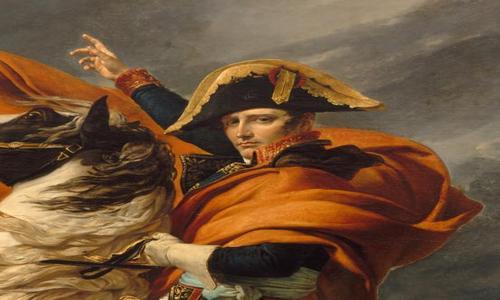 This is by far one of the most bizarre incidents among all other famous death stories. Rumor has it that Napoleon suffered from a very bad cough and it was during a particularly bad coughing fit that he exclaimed “Ma Sacre toux” to his officers who were all awaiting orders.

He was saying “My damn cough”; however his officers took his words as “Massacre-tous” meaning “Massacre all.” His officers, following their leader’s order, executed 1,200 prisoners that day! This has to be the worst case of misinterpretation ever. 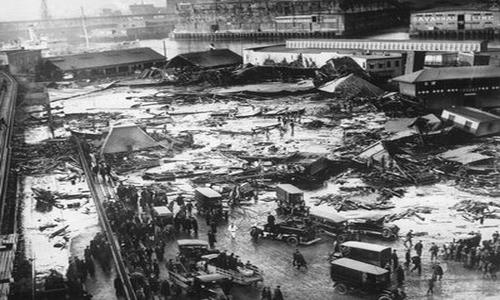 To the beer lovers out there, this story could seem like a dream come true but the reality of it is really quite a scary thought. On 16th October 1814, it was a normal day at London’s Meux and Company Brewery when a vat of beer burst open pouring 550,000 gallons of beer out onto the unsuspecting London streets.

The beer tsunami quickly filled the basements of the houses on St Giles Rookery where whole families lived. Houses were destroyed and the walls of the Tavistock Arms Pub were eviscerated. Eight people drowned in the London beer flood and the disaster was believed to be an act of God!

This list of the most bizarre death stories cannot be completed without also mentioning these strange and well-known strange death stories: