Top 5 Cruise Disasters Of All Time 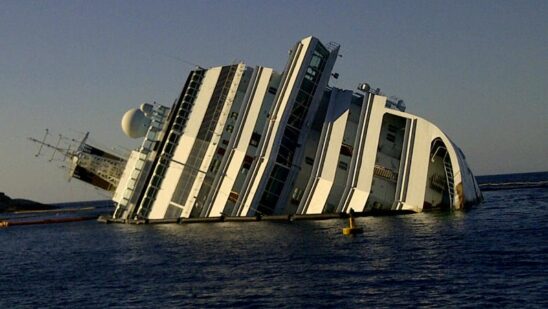 As you may know, the Italian cruise ship Costa Concordia recently hit a reef on the way past a small Italian island. The incident has been covered in the news a lot. It was horrible, of course, but when put into perspective it seems like a much smaller disaster. Let’s have a look at what could be considered the five biggest cruise disasters of all time: 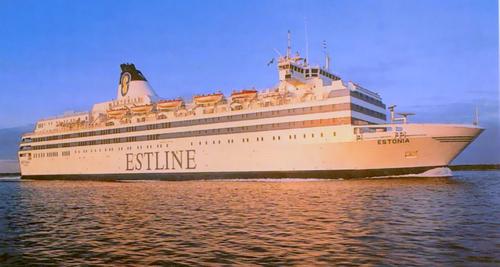 The cruise ferry MS Estonia sank in 1994 on the way from Tallinn, the Estonian capital, to Stockholm, the Swedish capital. The ship was going through stormy waters when it was hit by a very strong wave and started taking in water.

The cargo is also said to have been badly distributed, so the ship started listing heavily while trying to reach a Finnish port. Unfortunately, its engines stopped and the ship sank, claiming 852 lives.

4. The Sinking of the Lusitania During World War I 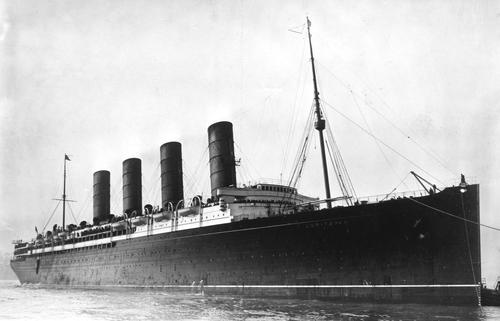 In 1915, the RMS Lusitania was sunk by a U-boat due to the naval blockade Germany had imposed on Great Britain. Unfortunately for the Germans, Lusitania was an ocean liner and wasn’t carrying lots of weapons, but almost 2,000 civilian passengers.

1,198 of these died, and public opinion of the war turned sharply against Germany. 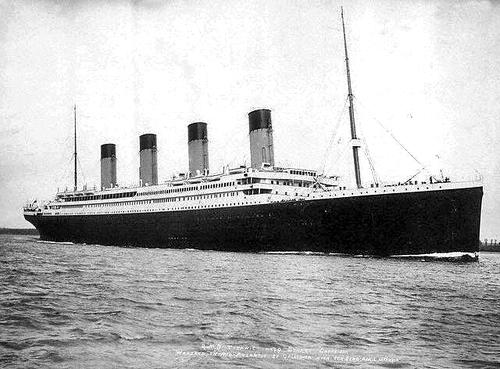 This is probably the most well-known cruise disaster due to the numerous film adaptation of it. In 1912, the RMS Titanic was on its maiden voyage from England to New York, when it hit an iceberg and sank. 1,517 people died in the incident.

The most tragic part of this incident was that a lot of fatalities could have been avoided if the designers of the ship would have provided sufficient rescue boats. The arrogance of the ship designers in the safety of their unsinkable design proved really costly. 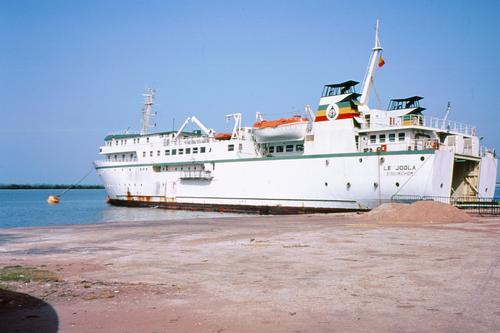 This disaster occurred in 2002 when the Senegalese ferry MV Le Joola was on its way to the capital of Senegal, Dakar. Unfortunately, the ship ran into some very rough waters and capsized in the storm, probably because it was dangerously overloaded. The ship was designed to hold 580 passengers, but some say there were more than 2,000 aboard during the incident.

At least 1,863 people have been confirmed dead, but we can’t know for sure how many passed away because many of the passengers didn’t have tickets.

1. The MV Doña Paz Collision With the MV Vector 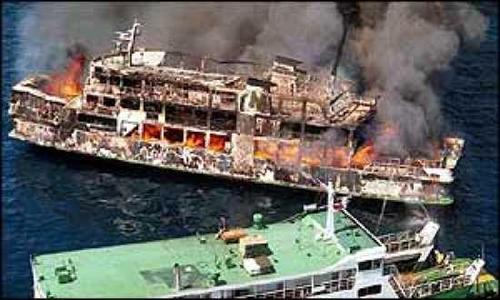 The MV Doña Paz was a ferry that in December 1987 was on its way from the Philippine island Leyte to the capital, Manila, when it collided with the oil tanker MT Vector. Unfortunately, the collision occurred at night, when the passengers were sleeping. Even worse, though, the cargo of the oil tanker ignited upon collision, and the fire quickly spread to the MV Doña Paz.

Sadly, the burning oil from the tanker had leaked out into the water and set even the sea on fire. As if all that wasn’t enough, the water was also dangerously shark-infested. Only 22 people from the MV Doña Paz survived and the death toll of the whole incident has been estimated at 4,341 people, making it the deadliest cruise disaster of all time.

Did we miss any noteworthy cruise disasters of all time on our list? Let us know in the comments below!