Top 5 Coolest Cars From The Movies 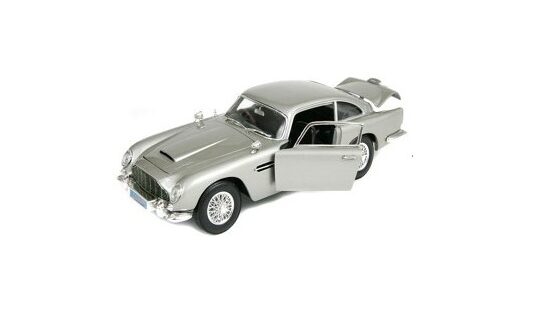 Several types of unique and stylish cars have been featured throughout the years in some of the most popular movies ever made. Many of these cars are rare and are far beyond most people’s budgets. They have served as a symbol of fantasy and envy for moviegoers. Here are the top 5 coolest cars from the movies ever: 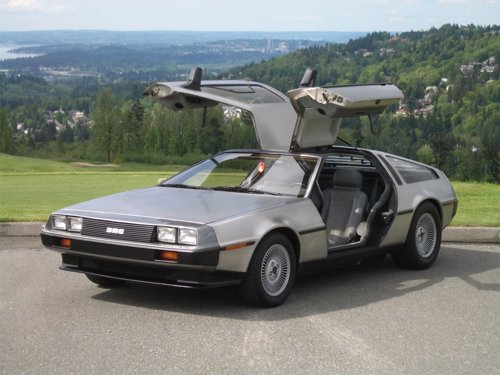 This futuristic automobile, which was able to transport Marty McFly to different periods in time, also made appearances in the film’s two sequels. It was equipped with a set of unique gull-wing doors as an added feature.

The particular model used in the films was modified into a fictional vehicle featuring a flux capacitor requiring 1.21 gigawatts of electricity in order to successfully travel through time. A prototype of the vehicle is showcased at Universal Studios Hollywood. 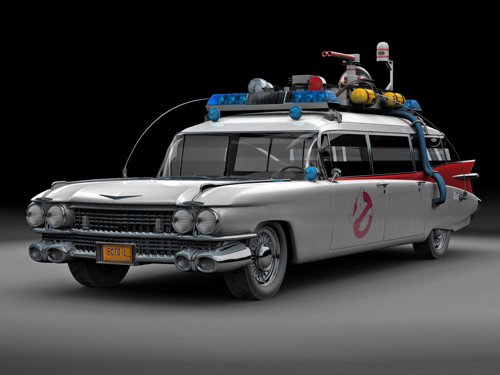 This automobile actually consisted of a 1959 Cadillac Miller-Meteor which was combined to form a limousine and ambulance-style car. In the movie, the car was purchased in a dilapidated state and was refurbished and modified to fit the needs of the crew.

It was equipped with a distinctive siren and was used to transport all of the necessary equipment for catching ghosts. 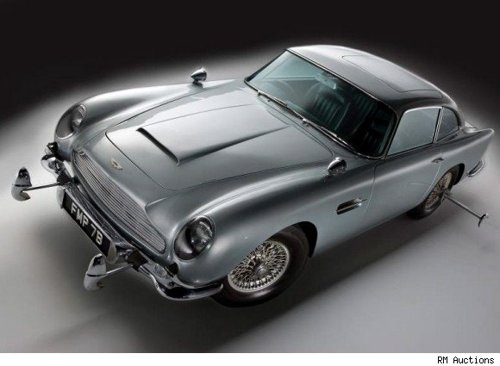 James Bond used this elegant silver car as a means of transportation and for fending off villains while on his mission. The movie showed the car equipped with a set of machine guns, a tracking device, a nail spreader, and even an ejection seat.

In 2010, the only remaining model used in the film was sold at auction for 2.6 million GBP. 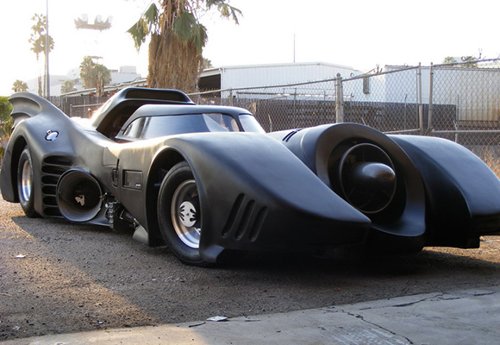 This version of the Batmobile was used in the 1989 movie as well as its sequel released three years later. The unique automobile was designed by Anton Furst and used the chassis of a Chevy Impala.

The futuristic car featured machine guns, smoke emitters, and a system operated by the use of voice-command technology. The Batmobile was also equipped with a shield in order to deflect any explosives in its path.

This luxury car coated in sleek red paint, which belonged to Cameron’s dad in the movie, sadly met its demise toward the end of the film when it crashed through a glass window and plummeted to its death.

Fortunately, the model used in the movie was only a replica with a body made out of fiberglass. At a price tag of over $2 million, this rare model proved to be too expensive for the film’s producers to use an authentic version. It is believed that fewer than 100 of these models were ever manufactured.

These coolest cars from the films definitely added to the storylines of the mentioned flicks. They have each become iconic and earned a notable spot in the history of cinema. Their legendary appeal will continue to live on, even as the years progress.