Top 5 Amazing Buildings In The World 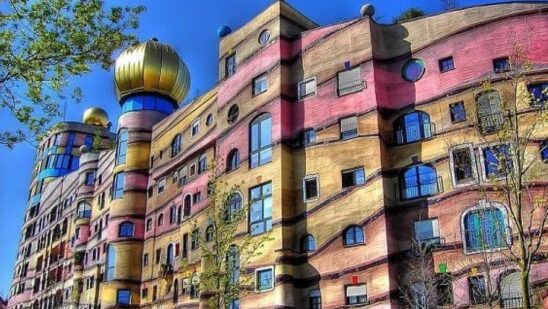 Architects across the globe have used their skills to design odd and amazing buildings. Here are our top 5 amazing buildings in the world that are the most unusual and visually striking structures that fascinate tourists and designers alike throughout the world: 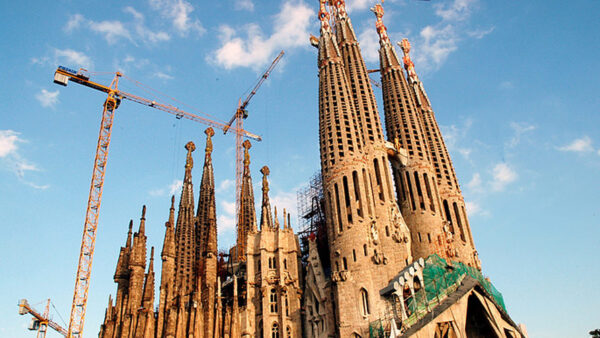 The Sagrada Familia is an unfinished Roman Catholic cathedral in Barcelona, Spain. Architect Antonio Gaudi began work on the cathedral in 1883. It is an ornate and visually stunning combination of Gothic and Modernist architecture.

Scheduled for completion in 2026, the cathedral will have four facades and 18 towers. Gaudi used Catenary principles, which are based on curves suspended at one end and weighted on the opposite end. 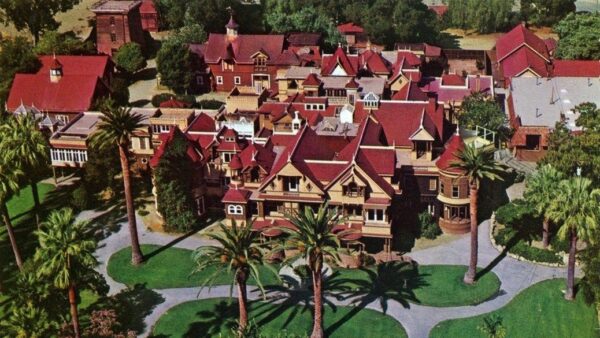 The Winchester House aka The Winchester Mystery House in San Jose California was built by Sarah Winchester, widow of rifle manufacturer William Winchester. After his death, Sarah moved west and began building the house, a process that would continue for 38 years. She believed the constant additions to the house would appease the spirits of those killed by Winchester rifles.

In an attempt to confuse the spirits, this amazing house is an eccentric maze of staircases that go nowhere, doors that don’t open, traps, and sliding panels. Sarah was superstitious about the number 13, and she signed her 13-part will 13 times.

3. The Upside Down House The Upside Down House is a tourist attraction in Szymbark, Poland. Builder Daniel Czapiewski owned a company specializing in wooden houses. He built the house as a statement of his belief that mankind had created a chaotic state in the world.

Workmen became disoriented while building the house and it took five times as long to complete as a normal house of the same type. Tourists visiting the Upside Down House often become dizzy due to the unusual angles of the walls. 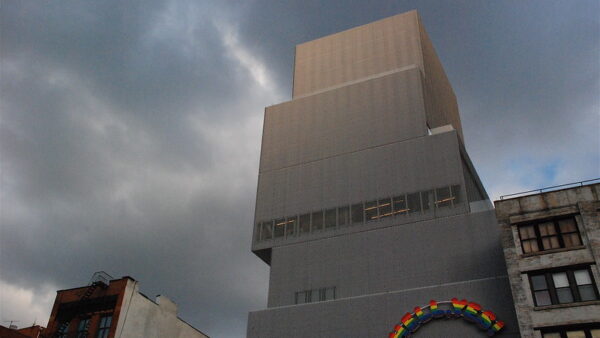 The New York Museum of Contemporary Art was designed by Japanese architect Kazuyo Sejima. Located on Manhattan’s Bowery Street, the building consists of seven boxes of varying height, stacked in varying directions. The design was intended to make the best use of the interior display spaces.

The 175 feet tall building is sheathed with an anodized, seamless aluminum mesh, never before used for a building’s exterior. The museum has an ever-changing appearance due to the way the mesh reflects at different times of the day. New York is home to a number of amazing and huge buildings. Those that are greater in size than six stories are examined by a professional every five years in an effort to improve pedestrian safety. 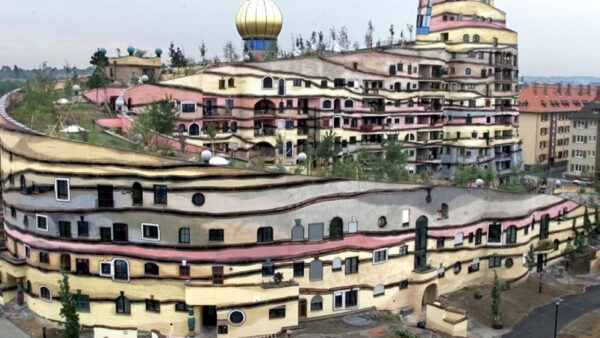 The Forest Spiral or Waldspiorale sums up our list of the five most amazing buildings in the world. It is an apartment complex in Darmstadt, Germany, designed by Friedensreich Hundertwasser. It is named for its green roof and unusual shape. This amazing structure features a diagonal roof planted with trees, flowers, grass, and shrubs. It is notable for its 1000 windows, no two of which are alike.

The structure is built without straight lines, and the walls and ceilings of the apartments have rounded edges. The Forest Spiral is pained in multicolored earth-tone stripes and several gilded, onion-shaped domes adorn various areas of the roof making it the number one among all the amazing buildings in the world.

This list of amazing buildings in the world cannot be concluded without also mentioning these ingeniously constructed buildings: