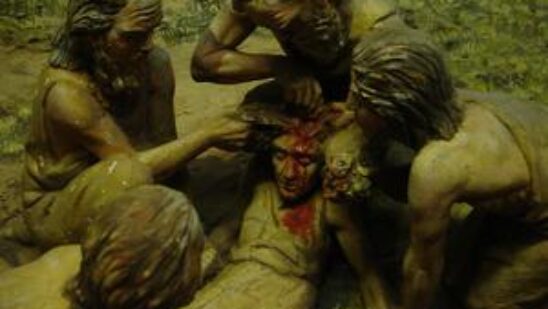 Human beings have endured some of the most horrible natural diseases for centuries. Luckily the field of medicine has now evolved to tremendous glory and there are safe and mature medical practices in place for common diseases. Now, fully qualified doctors with full college educations can start their own medical facilities and use state-of-the-art medical techniques. Although sometimes even modern medicine can be scary, old medical practices like these are the stuff of nightmares: Mercury was once widely mistaken for a cure-all. Perhaps it was the mysterious metallic, liquid form of the material that made people believe it had miraculous medical properties. Until about 100 years ago, mercury was used to treat cuts, coughs, and bowel irregularities.

Now we know that mercury is toxic to people. Mercury poisoning can cause violent muscle spasms, tremors, delirium, and eventually death. 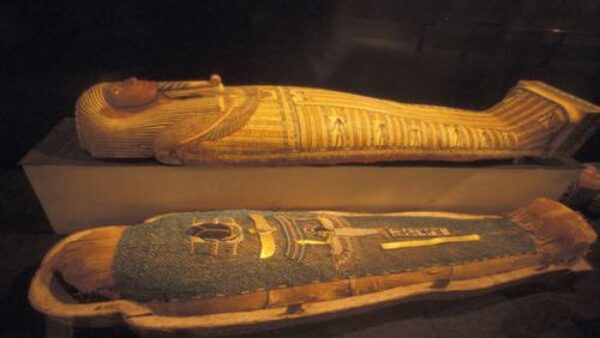 In the 12th century, Egyptians are known to have exhumed and ground-up mummies. They then used the powder, both externally and internally, to treat various ailments.

The mummy powder was also used around the home. Powder from mummies of nobility was said to be especially powerful. A limp member would surely be brought to attention by electrical shock, right? That’s what certain doctors in the 1800s thought. Advertisements claimed a miraculous cure for impotence. Nowadays impotence can be helped with medication, however, it wasn’t that way back then.

All you had to was wear a belt that wrapped around your waist and more precious parts, and administer a shock whenever necessary. No thanks. 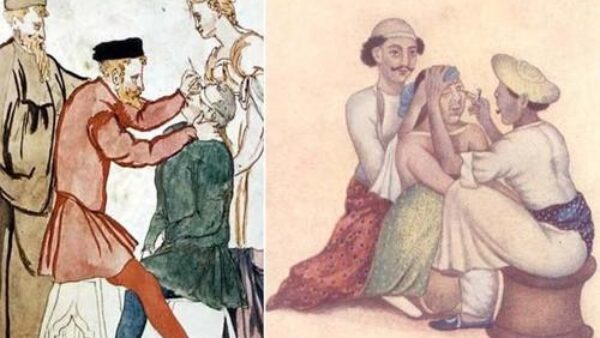 The Hindu surgeon Sushruta was the first person documented performing this surgical procedure. It involved simply slitting the eye so that, in theory, the cataract would slide down and the patient would be available to expel it through his or her nasal cavity. 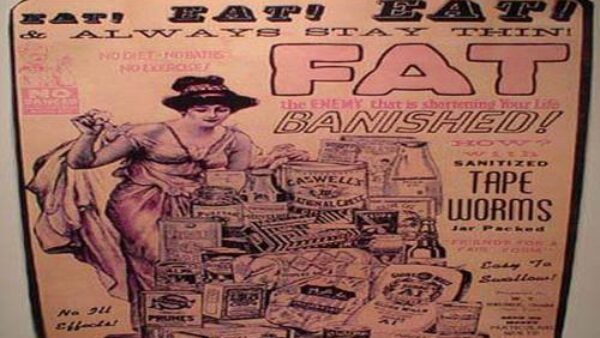 Old advertisements suggest that women of the 1920s took sanitized tapeworms and sometimes even swallow tapeworm eggs to allow them to Eat! Eat! Eat! without gaining weight. 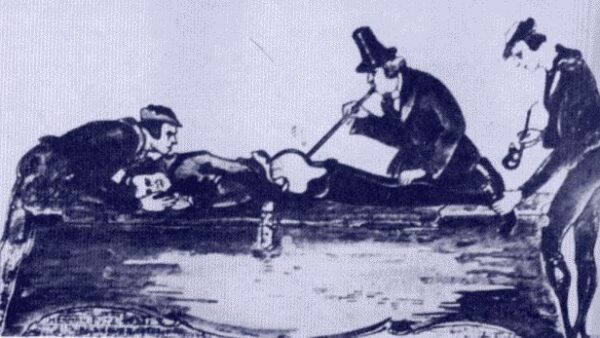 Today tobacco is largely regarded as evil but it was once considered a panacea, for the warmth and stimulation it can provide. Rectal tobacco-smoke enemas were used in an attempt to treat cholera victims and people near death, and even to resuscitate recent drowning victims. 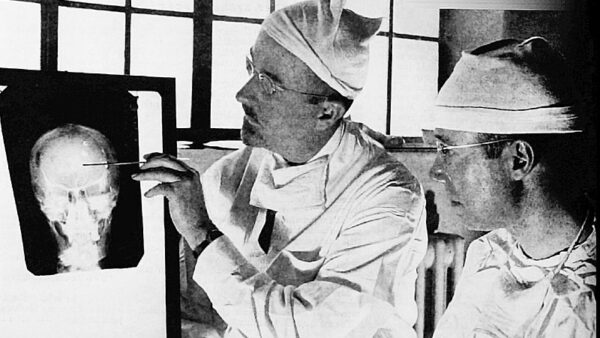 Neurosurgeons of the past treated psychotic patients by hacking out parts of their brains. Today modern antipsychotic medication provides a less invasive treatment. 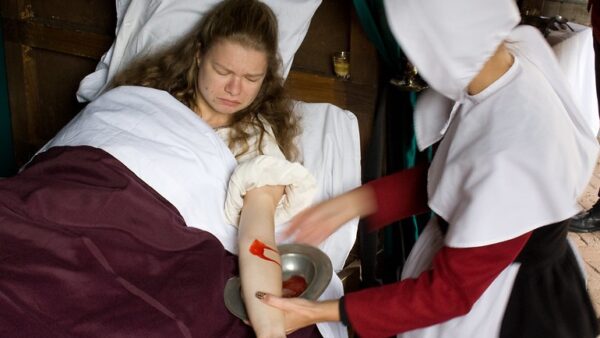 Bloodletting is one of the oldest known medical procedures. It was believed that removing excess or infected blood from the body could cure any number of ailments, even minor ailments like heartburn and acne.

In Europe, the procedure was used all the way up to the end of the 19th century. 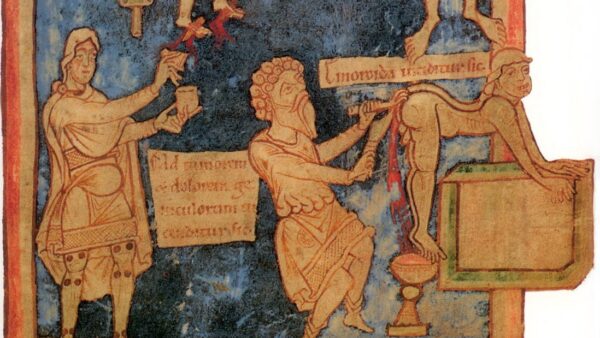 A hemorrhoid is painful enough as it is, but doctors of old had a horrifying approach. The method was simply to scrape the extruding bit of intestine off or, if that didn’t quite do the trick, to take a red-hot iron and burn it off. 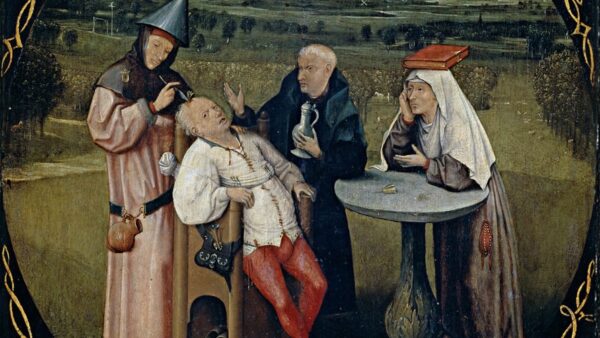 This is one of the most brutal old medical practices that has been used by several societies throughout history. It involves drilling or scraping a hole into the skull to expose the surface of the brain. The belief was that relieving pressure under the skull could cure patients of epileptic seizures, migraines, and various mental disorders.

This concludes our list of the 10 most brutal old medical practices in the world. Is there any other scary medical procedure that we missed? Let us know in the comments section below!