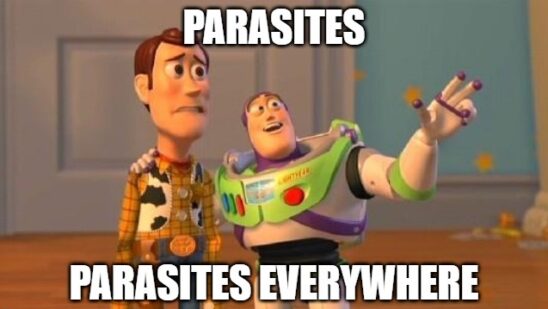 Most of us like to think of parasites as something only animals are bothered with. Sadly, that’s not the case. Below are five of the most disgusting parasites that infect human beings (due to the extremely disturbing nature of the images of patients suffering from the below-mentioned parasites, the images of all respective parasites have been included instead of the patients). 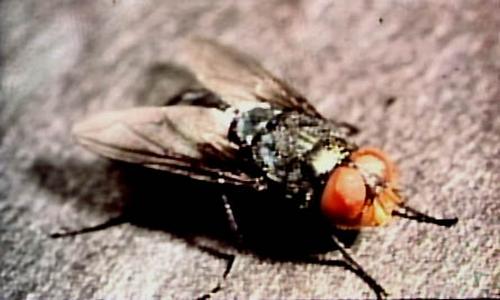 Unlike most maggots, this variety of fly larva is known for eating the healthy, living flesh of its host. The females lay hundreds of eggs in the broken flesh of humans and other animals. The navels of newborn animals are a well-known favorite.

This fly gets its name from the fact that the larvae screw deeper and deeper into the flesh of the host, often causing horrible nerve damage or death.

Fortunately, this fly has been eradicated in many countries and is on the run in several others. 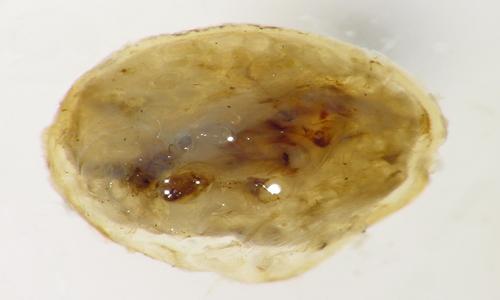 If you thought warts were an affliction and while there are literally a dozen different types of warts, the common wart is actually a specific wart type itself. The most likely place you will find a common wart is on the hands, fingers, and arms. But we digress. Take a look at the chigoe flea.

This voracious little bloodsucker usually burrows deep inside of human feet, creating an irritating blister that itches and burns. Soon the area becomes callused, but a black dot will remain in the center. This is the flea’s hind legs and reproductive organs.

The female will eventually release her eggs through the hole in the callus, giving her hatchlings an opportunity to infect other unsuspecting humans. The flea then dies inside its human host. 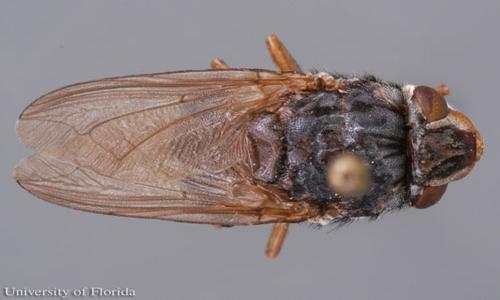 The human botfly is a disturbing parasite that has a complicated method of infecting its human host. The female grabs a mosquito or tick and deposits her eggs on the blood-feeding anthropoid‘s body. Once released, the mosquito or tick goes about its typical business.

Botfly eggs are very sensitive to heat, and when they sense a warm body nearby, they hatch. The larva will either use the bite from the vector or a hair follicle to gain entry to their new host. Once inside, they feed and grow.

The human host experiences pain and discomfort in the area, and they can often feel the parasite moving around under the skin. The human body understands that the botfly is an unwelcome house guest and responds by upping the white blood cell count.

This leads to pressure around the afflicted area and a great deal of pus. The best way to remove the parasite is to stop up its breathing holes with grease. This forces it to evacuate the pustule, and it can then be pulled out the rest of the way. 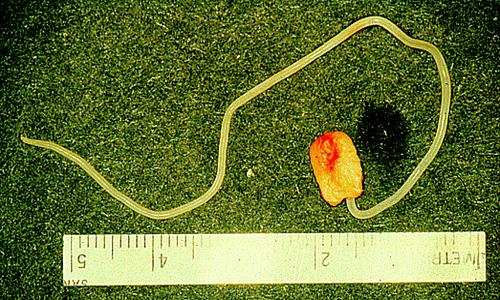 The guinea worm enters humans through stagnant drinking water. The guinea worm parasite then lives undetected within its human host for a year before migrating to the lower limbs and creating a blister. Humans often soak the blister for relief from the pain, and this gives the worm an opportunity to lay eggs in water.

The only way to treat the parasite is to slowly pull it out over the course of days or weeks. The exposed end of the worm is typically tied to the gauze or a stick to keep it from slipping back inside of the host. 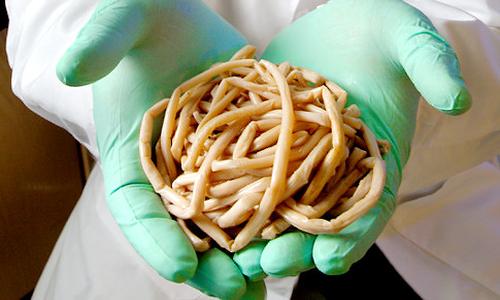 Ascaris is another nematode, but this one is much worse than the guinea worm. This parasitic worm lives within its human host quietly until it decides to migrate. These worms can travel from the small intestine to the lungs and throat through the blood and lymph systems, causing cough, fever, or bloody sputum depending on where they end up.

Some brave worms even try to exit their human hosts through the nose or mouth. Surgical removal is required for large worms.

Parasitic invaders are somehow much more terrifying than bacterial or viral infections, perhaps because we can actually see these creatures. Needless to say, clean water and bug repellent deserve to be celebrated!