Top 10 Expensive Paintings In The World When a connoisseur sees a piece of art, he knows the price he is willing to pay. Some paintings are too good to be attached to any price in monetary terms. People travel across the globe to collect such masterpieces. Here we share the top 10 most expensive paintings in the world. This list includes painting sold privately or at auctions.

10. Diana and Actaeon by Titian 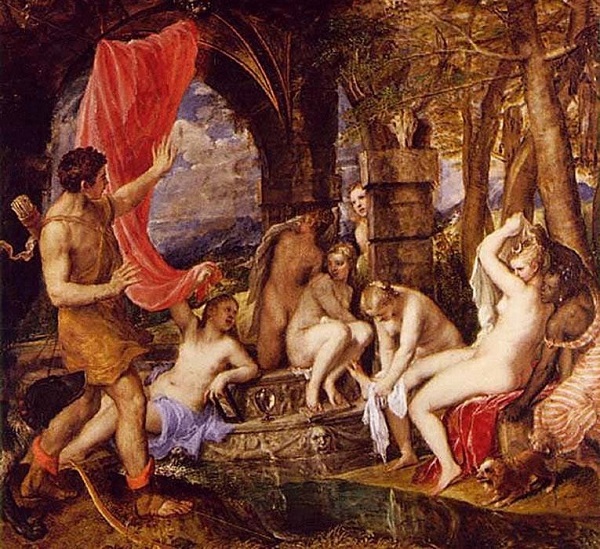 This painting was in the Duke of Sutherland collection for many years. It also has a sister picture titled ‘Diana and Callisto’. 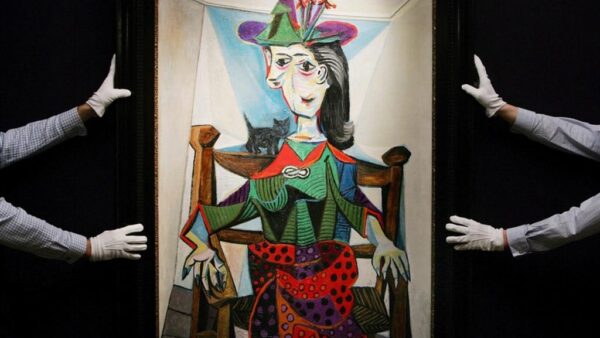 This painting measures 130cm by 97cm and showcases Dora Maar, who was in a relationship with Picasso for 16 years from 1930. She was from Paris and was brought up in Argentina. This painting was discovered recently. 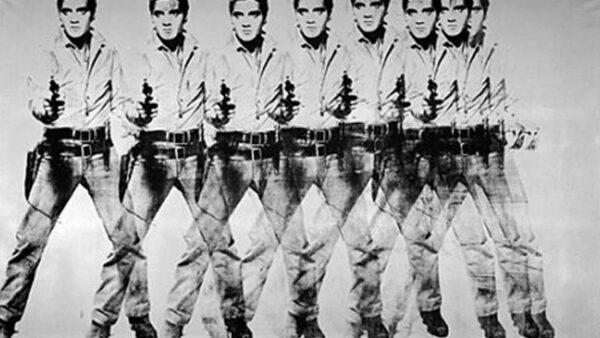 It is hard to believe that this painting is hand-painted so many years ago. It measures to be 12 feet in length. For 40 years, it was in possession of Annibale Berlingieri, a Roman collector.

It broke the record of a painting by Warhol titled “Green Car Crash (Green Burning Car I)” for $71.7 million. 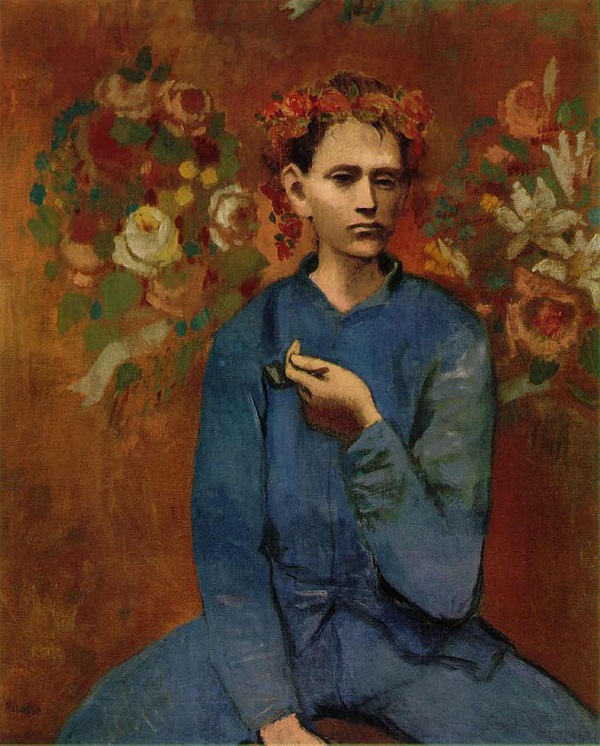 Purchased by: Anonymous (rumored to be Guido Barilla from Italy)

This painting has broken the record of a painting by Vincent van Gogh for $100 in 1990. It shows a young smoker sitting with his back on a beautifully decorated wall. 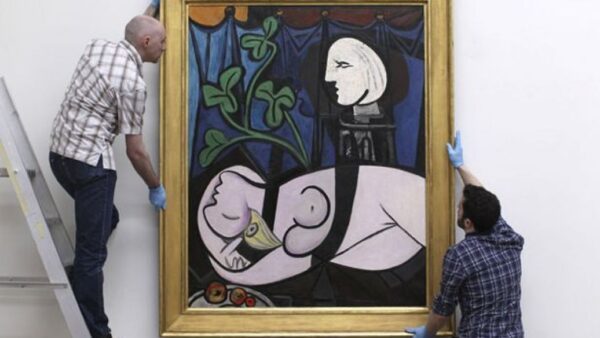 This is one of the sensual paintings by Picasso. The title describes the colorful painting perfectly. The painting was last seen publicly in 1961.

5. The Scream by Edvard Munch 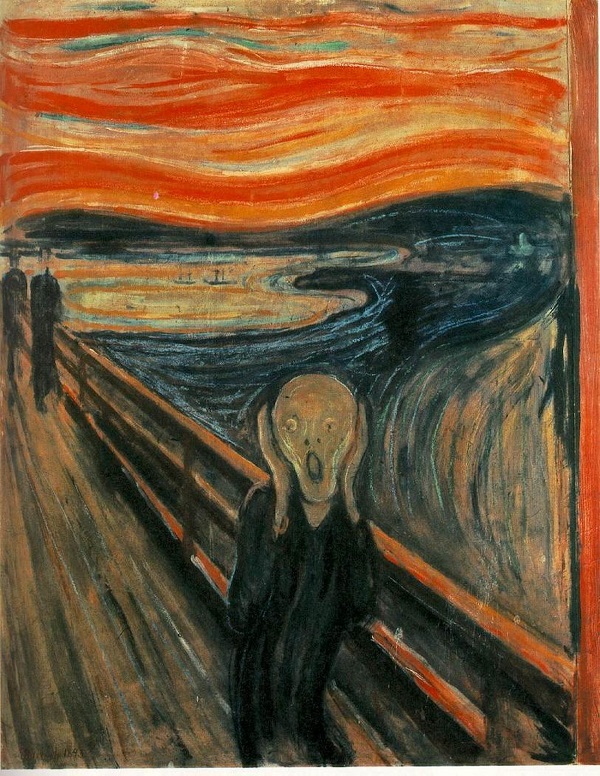 This is a beautiful painting showing both nature and humans on the same canvas. It is a very colorful painting and is the only one that is privately owned. 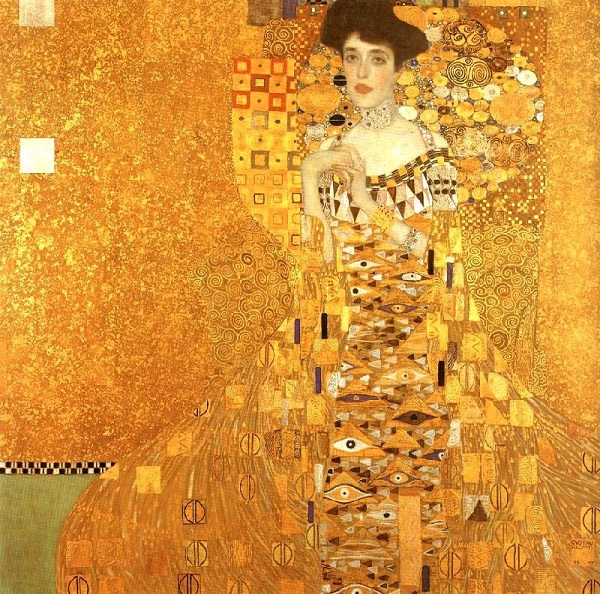 This is another masterpiece work that was confiscated by the Nazis during the Second World War. Recently, the painting, along with 4 others was received by the heirs of Ferdinand Bloch-Bauer. 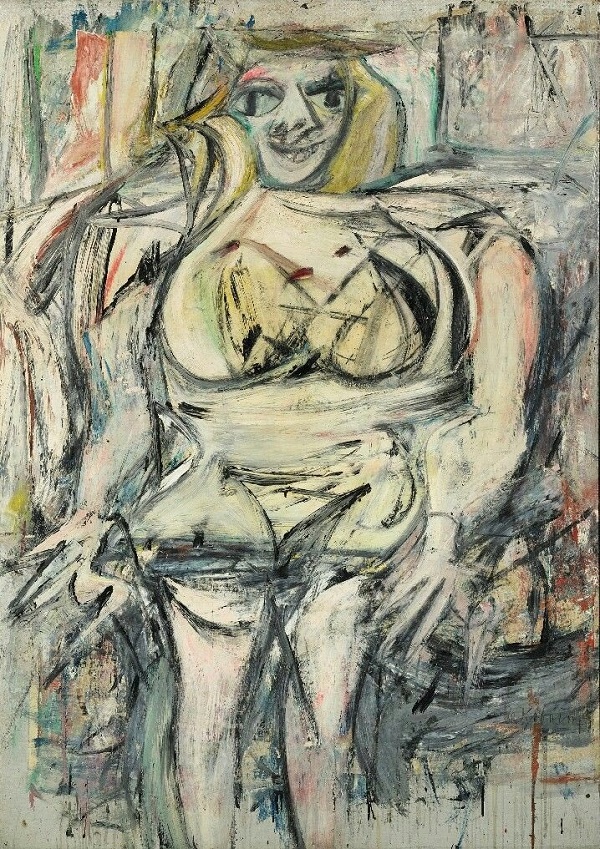 This is a famous painting of a woman colored in light shades. It is considered to be one of the best masterpieces of painting. T. Hess describes the woman in one of these paintings as the Black Goddess. 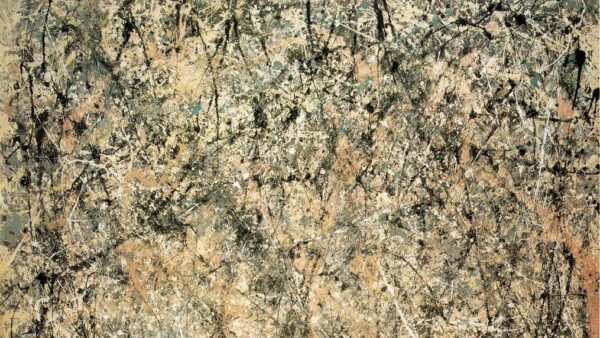 Purchased by: David Martinez (based on rumors)

This painting is in the contemporary style which justifies its high price. Though there are rumors about the price and the buyer of the painting, these are the accepted facts. This piece of art may not appeal to everyone but those who can appreciate it know its value.

The fact that this painting was sold at such a high price indicates that there is still a place for contemporary art in the modern world.

1. The Card Players by Paul Cézanne 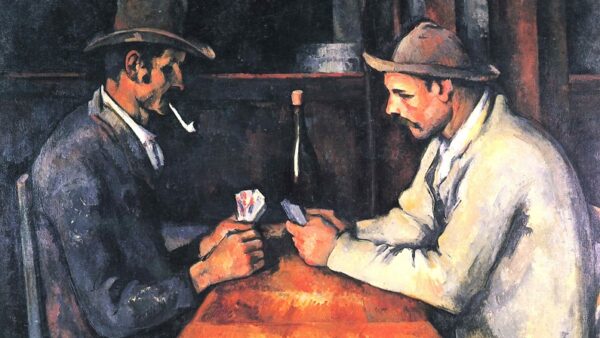 Purchased by: Royal Family of Qatar

The card players painting by Paul Cézanne is privately owned and is one of the most famous paintings in the world. The expressions on the faces of the players are very realistic and this attributes to the high cost of the painting. There is intensity in the facial expressions of the players and it reveals a lot about their thought processes while they play cards. This painting falls under the category of post-impressionist art.

Other than the paintings above, there are many other popular paintings but their sale is not officially confirmed. You may find other lists of the top 10 expensive paintings in the world that may be slightly different from these, the reason is sources of information, confirmations, and inclusion of private sales, etc.