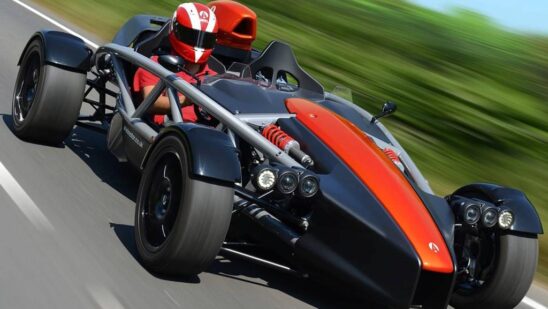 Unless you are a complete and utter car enthusiast, these are the 10 cars you never knew existed. Each one in its own right offers features, styling, or even performance that cannot be found on today’s traditional car lots. These vehicles may not be available for purchase or rental, but they are well worth checking out. So here we list the top 10 cars you never knew existed: 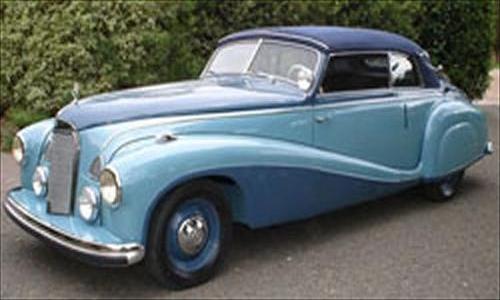 Germany’s involvement in World War II prevented this Mercedes from ever seeing the production line.

The prototype was built to be a luxury coupe and ended up selling at an auction for 275 thousand dollars. 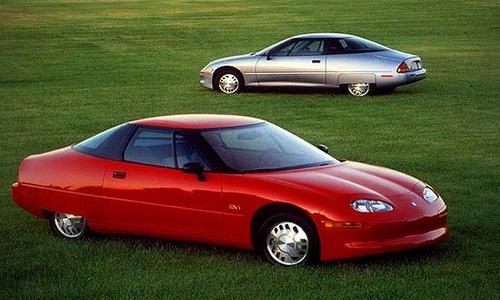 An electric car was big news when the General Motors EV1 hit the scene in 1996. It was the first mass-produced electric vehicle.

Unfortunately, the manufacturer saw that the vehicle, because of steep production costs, would not be as profitable as it had hoped. 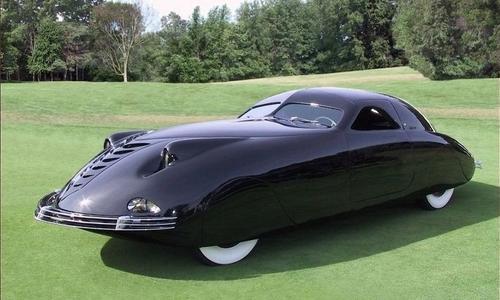 A prototype from 1938, this vehicle was produced by a member of the Heinz family as a six-passenger coupe.

Unfortunately, a death in the Heinz family prevented any more of these vehicles from being made. 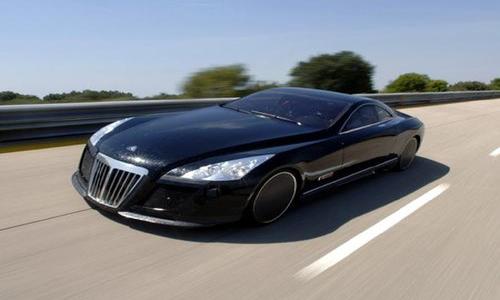 Built to test tires, this two-seater is all about performance. It was released in 2005 and is used to test different types of performance tires.

Its appearance is loosely based on a sports car built by Mayback in the 1930s. 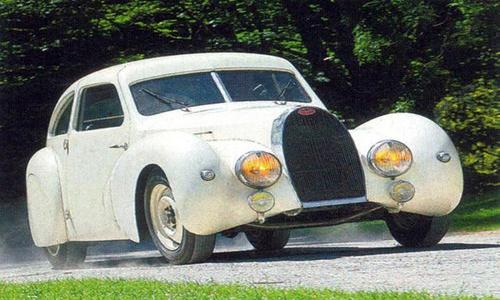 Only one Bugatti T73 was ever built. When it comes to rare vehicles, this one takes the trophy.

While it was presented to the public, it no more rolled off the production line. 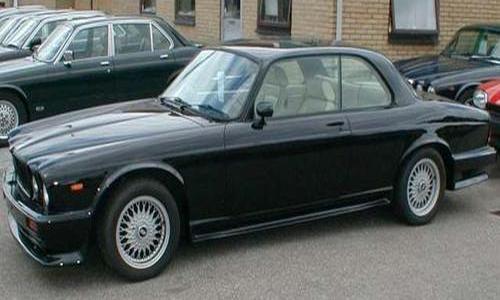 This rare Jaguar was only produced between 1975 and 1978. It has a vinyl-covered roof and because of the openness, it gives a similar feeling to being in a convertible without the top actually being down. 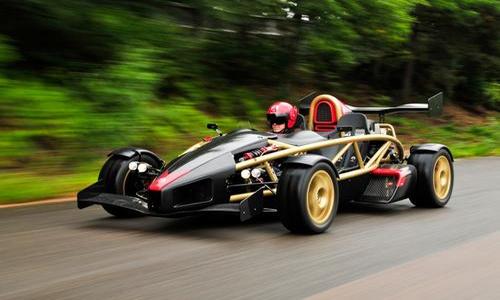 It isn’t every day that you see a vehicle with its inner workings exposed. There is no roof, no windows, and a very small hood that leaves most of the chassis open to viewing.

Much like some of the other vehicles, it has a very limited production. 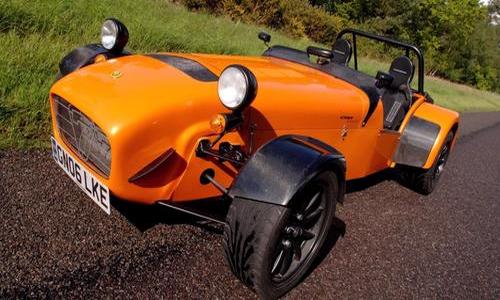 While recently released, this vehicle is illegal to drive out on the road. It lacks all of the required safety features and emissions checks that are now mandatory for vehicles.

In the summer of 2006, a very limited quantity was produced. 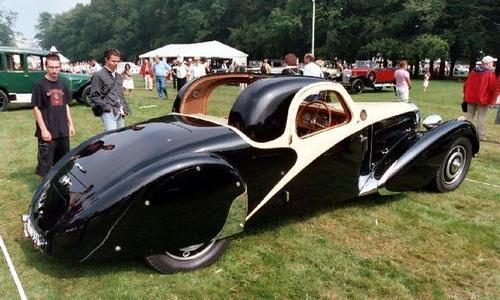 Once this gem was discovered inside an old garage, its value was instantly recognized. It went to auction and brought in more than four and a half million dollars.

During its time, it was one of the fastest cars available and able to reach speeds of 130 mph. Others were only up to around 50 mph. 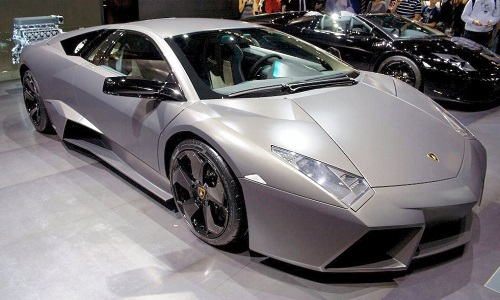 With a price tag of almost one and a half million, it isn’t a surprise that most people haven’t heard about this Lamborghini sports car. It takes less than four seconds to reach sixty miles per hour and it tops out at 211mph.

There were only 21 models built, with the “zero” model being placed inside the Lamborghini museum. The rest are clearly numbered and were sold.

Which cars you never knew existed impressed you the most? Share your thoughts in the comments!