Home » Interesting » The Weirdest Road Rules Around The Globe

The Weirdest Road Rules Around The Globe

Driving should be pretty simple: get in, buckle up, follow all driving rules, and don’t kill anyone. If we’re really splitting hairs, you could add things like ‘keep the boozing to a minimum’ and ‘goddamnit, put some pants on when you drive’, but that’s about as far as it goes. Or is it? Turns out bored lawmakers keep coming up with some of the weirdest road rules around the globe to keep you from tearing up the highway willy-nilly in your sweet convertible. We’re talking about really weird road rules like: 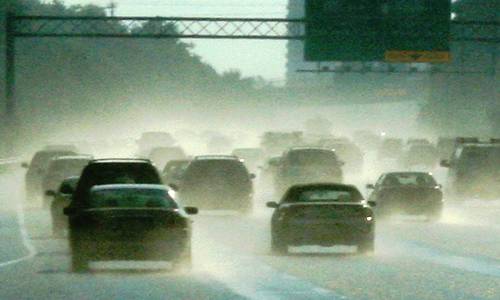 In a move we can totally get behind, lawmakers in Japan have made it an offense to splash pedestrians with water from a puddle. We like. 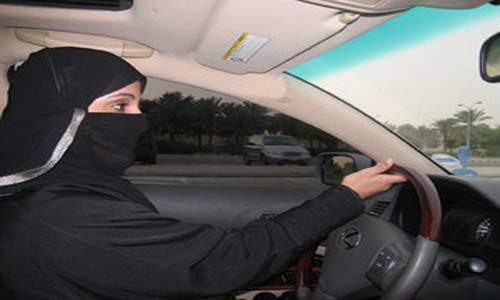 Less of a cause celebre is Saudi Arabia’s deeply misogynistic attempt to keep female drivers off the road via threats of imprisonment and other unpleasantness. It seems they just don’t want their womenfolk to know how easy driving actually is. 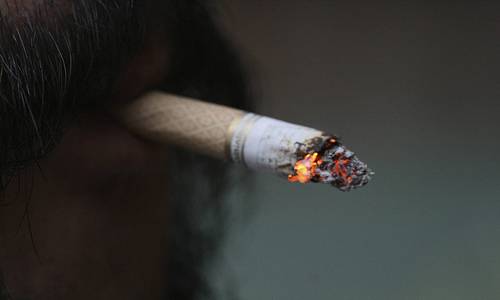 All you Slovenian James Deans out there: watch out. Smoking on a motorcycle is balls illegal, we would say kick the habit. 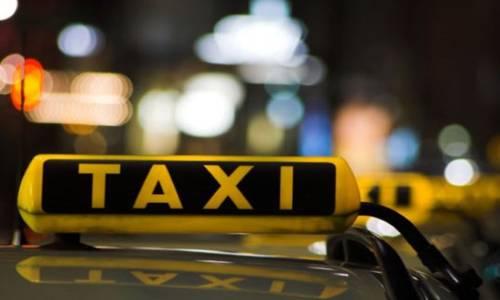 …but only if you drive a cab. A recent law in Finland has made playing music without paying royalties illegal. Hey, it’s a gloomy country, people get bored. What else are you gonna do if not pass stupid laws? 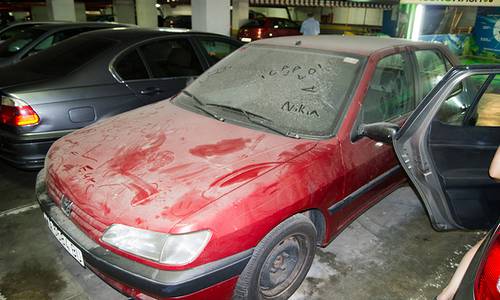 A nightmare for lazy off-roaders, this Romanian law bans driving in a dirty car. Because, hey, if you can’t afford a daily wax & polish then you shouldn’t be driving.

Driving Through a Cemetery 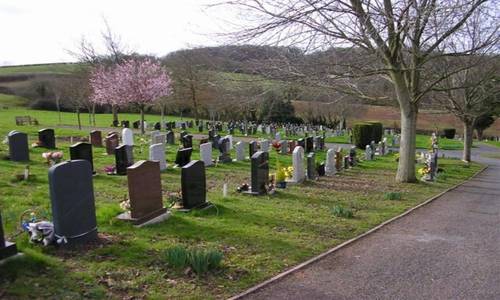 People in Dunn, NC are apparently so bored of living in Dunn they’ll risk raising angry spirits just to keep themselves diverted. Good job the law is there to stop their fiendish games. 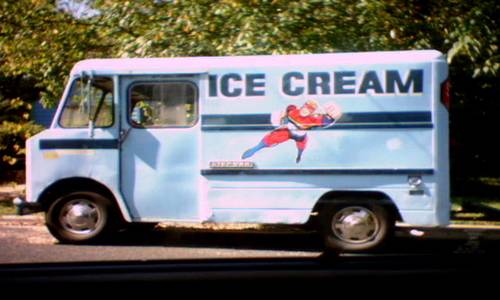 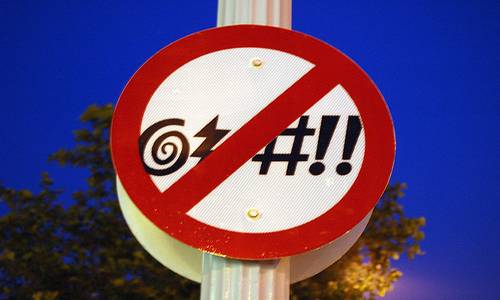 Perhaps following an epidemic of efficient road rage, German lawmakers made it illegal to use abusive language or derogatory signs while driving; meaning all you can offer that guy who cut you off is an ice-cold stare unless you’re lucky enough to enjoy scanner-style telekinesis.

Not Breaking the Law 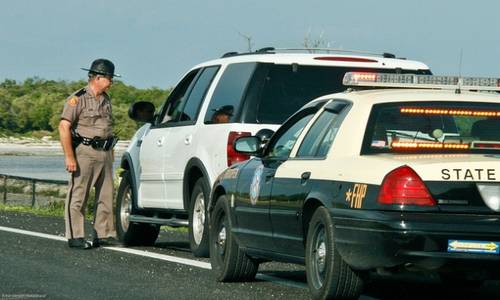 Well, more a ‘free pass’ on traffic violations. In Georgia, USA members of the Georgia Assembly cannot be ticketed while the assembly is in session; a law we assume they take full advantage of to ramp over as many cop cars as humanly possible. 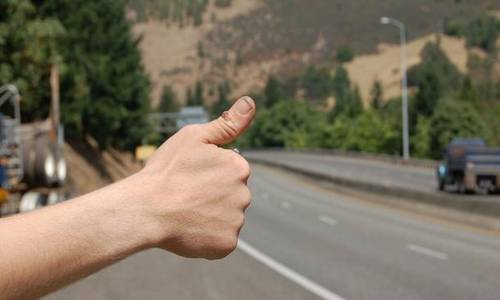 Yes, you read that right! Because in Russia, hitchhikers pick up… 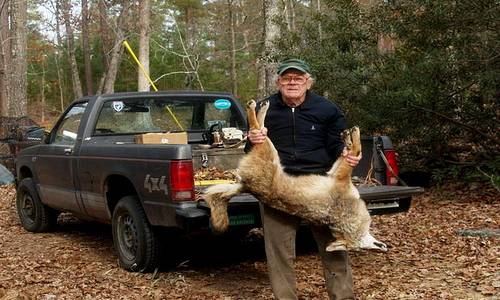 It is illegal to take and eat roadkill in Wisconsin – another state, another strange road rule we thought no one would ever have to legislate against. 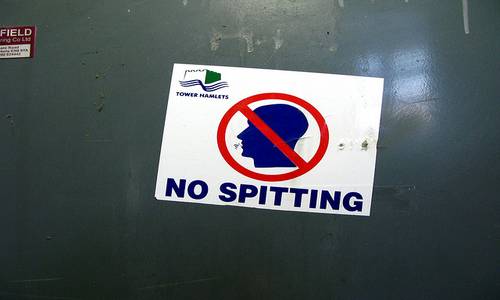 Georgia again, just daring their Assembly members to try hawking a loogie outside of session hours. 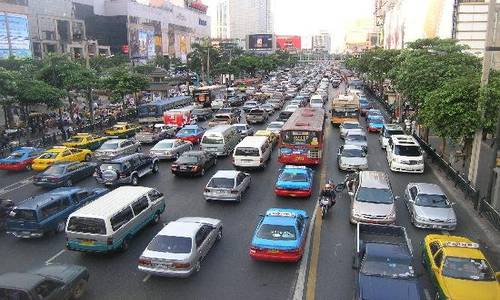 In Bangkok one way streets change direction seemingly at random, leading to the sort of scenes traffic wardens probably describe as ‘hilarious consequences’. These changes are somehow linked to the time of day, but no one ever remembers.

Parking on the Wrong Side of the Street 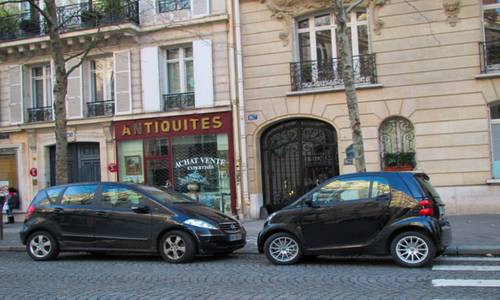 On a wrong day. In some Spanish and Swedish cities, traffic wardens will ticket you for not parking on the same side as the even-numbered houses on even-numbered days and vice versa. Why? We honestly have no idea.

Running out of Gas 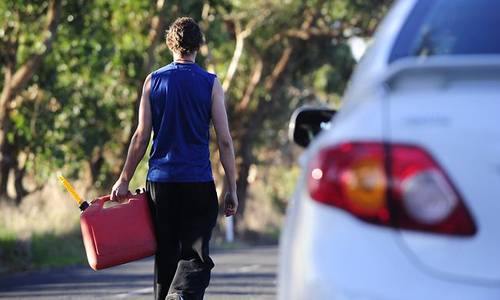 In Ohio, running out of gas is both a bummer and a criminal act; according to the sort of logic that comes with living in Ohio in the first place. 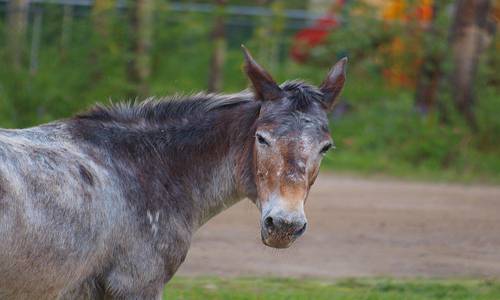 In Wilbur, Washington, it is illegal to ride an ugly horse. Still, beauty is in the eye of the beholder and all that. 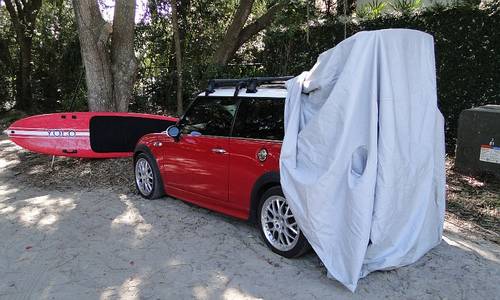 Not that you’d do it while driving, but don’t try it while parked either in Evanston, Illinois. 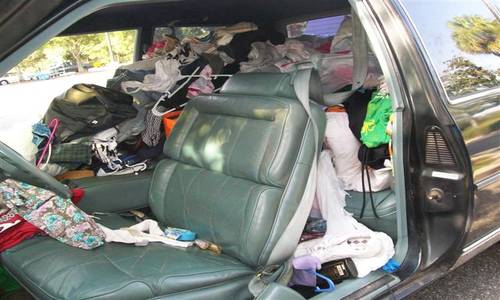 Filling your car with junk is illegal in Hilton Head, SC. We know at least two colleagues and one hobo who’d fall victim to that law. 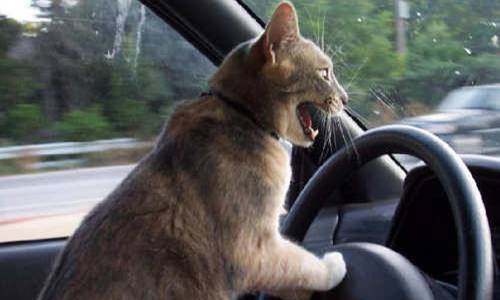 This would be a great idea, if legislators in Little Rock hadn’t restricted it to ‘after 9.30, near a restaurant’.

Tying a Dog to Your Roof 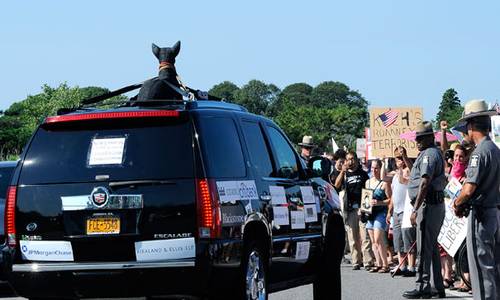 Finally, from Alaska comes a law most of us would file under ‘common sense’. Does anyone seriously tie their dog to a car outside a Chevy Chase movie? Please don’t tell us.

Do you know of any other weird road rules that we missed? Let us know in the comments section below!