Although both men and women find many of the same vehicles appealing, certain cars are definitely more popular with either women or men. In many cases, women prefer smaller vehicles over the larger gas hogs celebrated by men. The vehicles most often preferred by women are made by a variety of different manufacturers and come with a wide range of special features. Here’s a look at the ten cars loved by women: 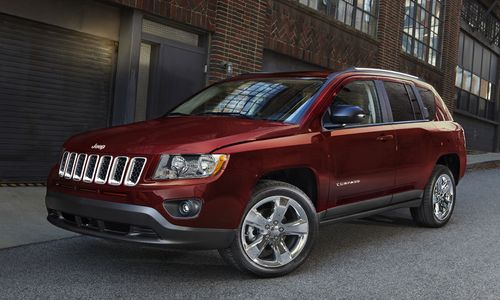 The Compass has been redesigned for the new year, but it’s still a rugged Jeep like you’d expect. Compared with the Grand Cherokee, the Compass costs less and is more versatile for daily driving.

Optional four-wheel drive means the Compass can handle most off-road driving, and it’s also budget-friendly, with a price tag of $19,295 and a fuel economy of 23 mpg in the city and 27 mpg on the highway. 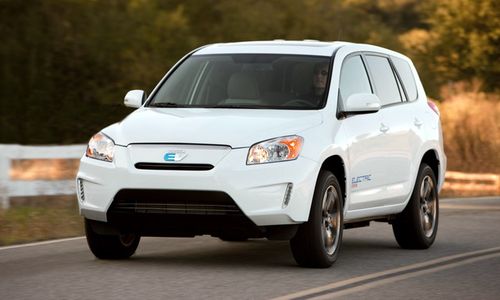 The RAV4 gives drivers the versatility associated with crossover SUVs, such as a spacious cargo compartment and flexible seating, along with maximum visibility and incredibly comfortable suspension and seats. 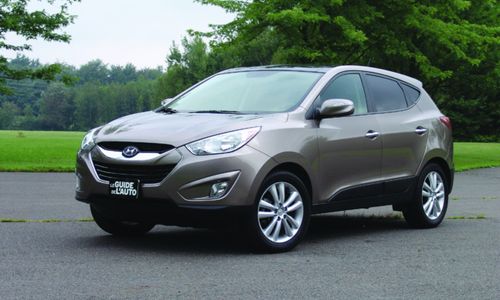 This spacious compact crossover SUV seats up to five and holds as much as 55.8 cubic feet of cargo. For a low price of $19,145, buyers get reassuring five-star safety ratings, sleek looks, and a fuel economy of 22 mpg in the city and 31 on the highway.

To top it all off, Hyundai offers a valuable 10-year, 100,000-mile warranty for Tucson that makes it a comfortable purchase. 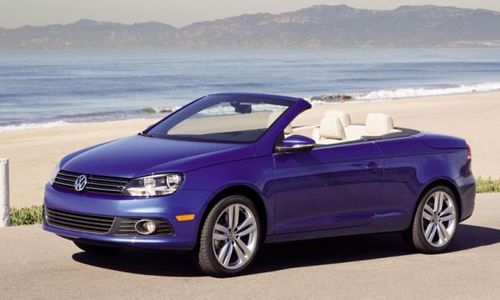 This is the most luxurious car on this list, but this coupe’s numerous features justify its price tag of $34,350. The EOS is a convertible and carries a retractable hardtop and sunroof for convenience as well as style. Standard features include dual climate control, heated leather seats, and a sleek sound system controlled by a touchscreen.

Finally, the fuel economy for this vehicle is an amazing 22 mpg for city driving and 30 mpg for highway travel. All in all, the EOS spells fun and luxury with value. 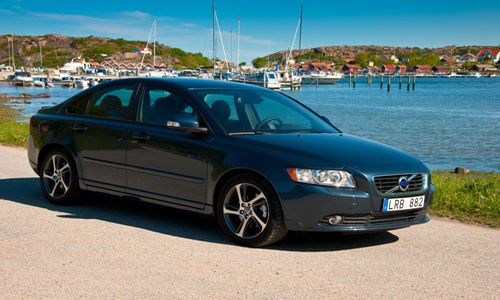 This car is rightfully promoted for its impressive fuel efficiency, but its low price of $27,750, for a Volvo, is an attractive feature in itself. Drivers can expect to get 21 mpg in the city and 30 mpg on the highway.

Unfortunately, this model was discontinued as of 2011, but women who are interested in this sporty offering from Volvo should check out the 2012 S60. 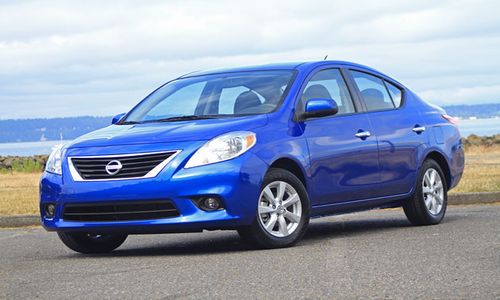 The Versa isn’t particularly high in luxury or performance, but its affordable pricing makes it a solid choice for first-time Nissan buyers. This model can be bought as either a sedan or hatchback and its fuel economy and practicality make it shine with women who appreciate the savings it represents compared to more expensive vehicles popular with women.

With its incredible city fuel economy of 28 mpg and highway fuel economy of 34 combined and a super-low price of $14,480, it’s easy to see why the Versa is so popular with women in the market for new vehicles. 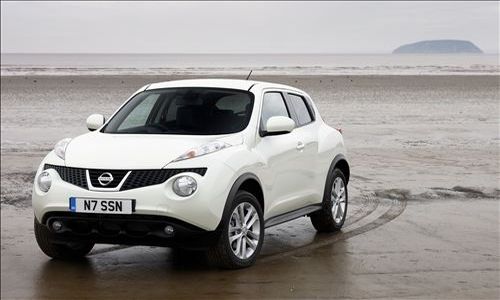 One of the most stylish models on this list, the sleek Juke crossover SUV features a compact interior that holds up to five. Although this model is a little smaller than some other crossovers popular with women, it can hold 105 cubic feet of cargo or 35.9 cubic feet of cargo with two passengers.

Juke’s target buyers aren’t those with large families to transport, but its low price of $19,990 and fuel economy of 27 mpg in the city and 32 on the highway make it perfect for those who are just starting families. 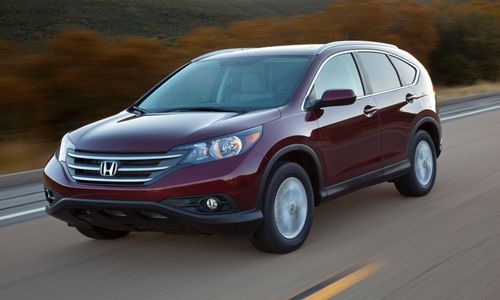 One of Honda’s best small SUV cars, the CR-V gives moms and other women the ability to taxi kids and friends around comfortably. The 2012 design features a brand-new, stylish appearance and an interior with total flexibility for everyone along for the ride.

Honda’s patented Eco-assist lets drivers save fuel by simply pushing a button to obtain 23 mpg in the city and 31 on the highway. Understanding that the vehicle’s largely female customer base favors safety, Honda designed the 2012 CR-V with features that have earned the vehicle a rating as a Top Safety Pick by the Insurance Institute for Highway Safety. 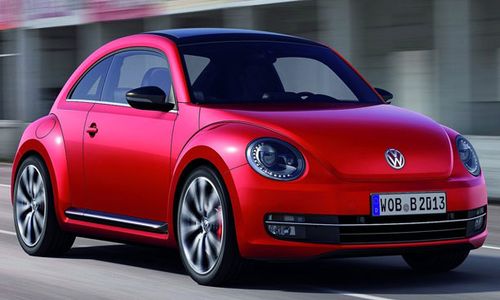 It’s been several years since Volkswagen re-introduced its new Beetle. In 2012, Volkswagen changed its design again, hoping to attract more male buyers this time around. Still, the Beetle has retained its popularity with women.

Volkswagen has eliminated the bud vase mounted on the car’s dash, but the vehicle continues to feature four seats, and drivers enjoy push-button starting power as well as keyless access. Fuel economy is sure to be a hit with women; drivers get 20 mpg driving in the city and 29 cruising down the highway. The entire package carries a very reasonable price tag of $18,995. 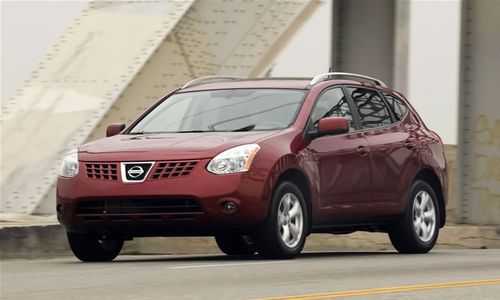 Women appreciate this crossover SUV’s huge passenger compartment, which carries up to five passengers or as much as 57.9 cubic feet of cargo. The Nissan Rogue also features an impressive fuel economy; in the city, drivers get 23 mpg, and on the highway, 28 mpg.

This makes it a great choice for women who take their kids to school, activities, and friends’ houses. On top of its other advantages, the Nissan Rogue carries a buyer-friendly starting price tag of only $23,915.