Home » Technology » The Evolution of The Landspeed Record

The Evolution Of The Landspeed Record 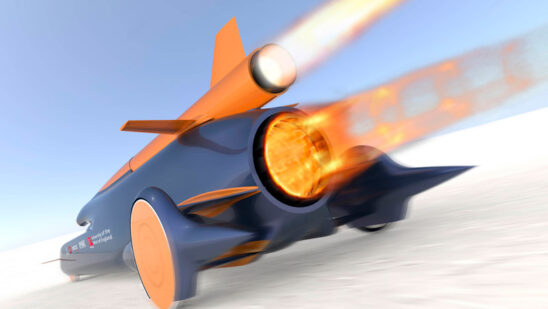 The landspeed record is the highest speed achieved on land by a moving vehicle. However, when did this record begin? The moving vehicle could be such a broad term, what constitutes a vehicle; does it really have to have wheels? Here we will take a look at the evolution of the landspeed record. The very first form of transport was the horse or pony; traveling at an average of 5.5 km/h on clear paths, these creatures were used in the Stone Age to carry goods. The progression began when the first vehicle came about; the Travois was a frame used to drag loads attached to the back of their horses. Quite obviously this was more efficient yet slowed the travel time drastically. 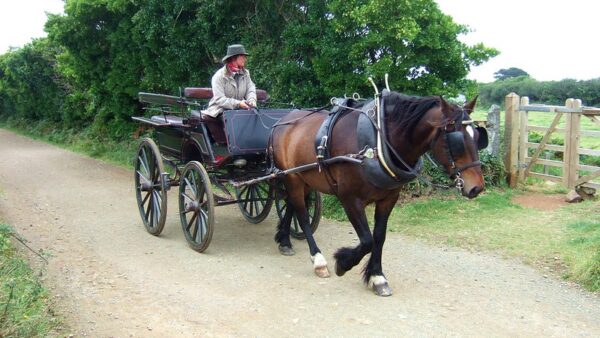 The progression of landspeed has clearly moved along since the Stone Age. With the evolving relationship between man and machine and with records to make and break, the land speed record race was set. In 1898 the car setting the record; or creating it, was the Jeantaud electric car at 39.24mph. 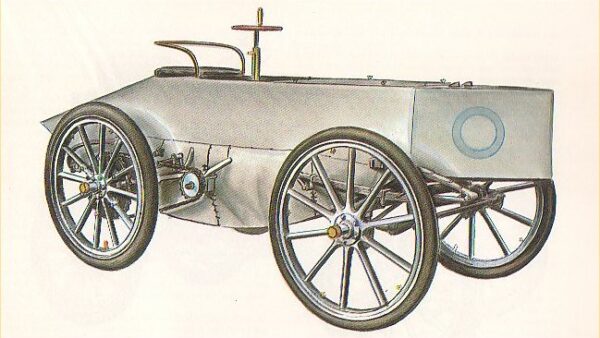 Many of the record-breaker vehicles can be found in the National Motor Museum in Beaulieu. The Sunbeams of 1920 and 1927 can be found here, reaching and breaking the record with 203.792 mph, the first car to exceed 200 mph.

The bat and ball of records continued across the United Kingdom and the United States throughout the ’20s and ’30s. The Bluebird, also residing in Beaulieu exceeded 400 mph in 1964 in South Australia. 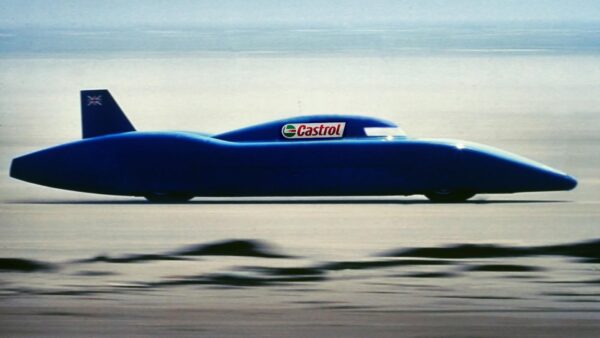 With steam, electric, and petrol engines topping the record charts over the years the new sparkle on the scene was ‘rocket power’. In 1970 a trained astronaut drove the Blue Flame to over 622 mph destroying the previous records.

With continuous progressions of rocket power, 1983 saw the breaking of the record again with 633 mph and then finally smashing it again in 1997 with 763 mph! 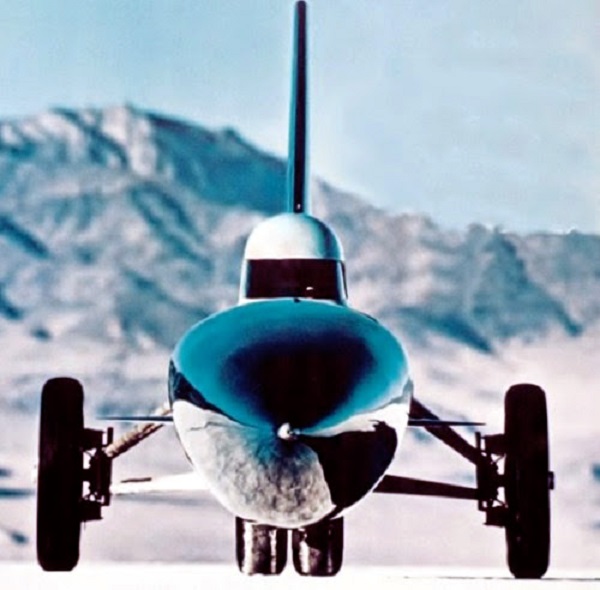 Richard Nobel and Andy Green, previous Land speed record winners have decided to team up to create the next vehicle to take the record.

Titled the Bloodhound SSC, a jet, rocket, and piston-engine combination will hopefully catapult the vehicle to over 1000 mph. With the experiment and testing spanning 3 years, we are yet to see whether the record will be broken! 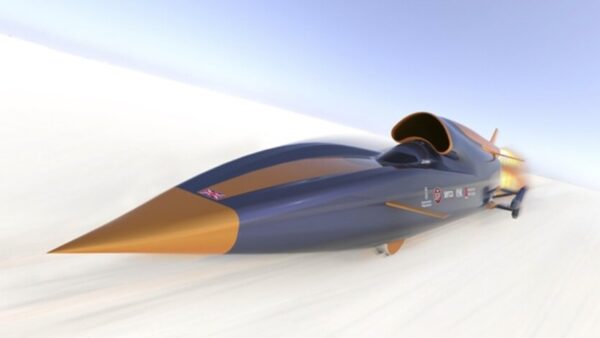 Landspeed records do not just limit to vehicles but to trains and rail forms of transport. The first official record set was in 1848 in the USA, a steam locomotive named the Antelope reached 60mph; 26 miles in 26 minutes.

The fastest high-speed trains to date are the French TGV with the current TGV record at 357.2 mph. These trains are built with their passengers in mind and not just to achieve the fastest speed.

The progression of speed has increased drastically. The future prospects are unclear; however, we do believe we may eventually have more and more jet and rocket-fuelled motors for possible everyday use. It could be interesting!