Home » Technology » Television: The Greatest Discovery of our Time

Television: The Greatest Discovery Of Our Time

In this age of technology most homes will have at least one television that sits in the room and is often taken for granted. But in reality today’s televisions are a testament to many years of development and feats of engineering that started way back in the 1800s. 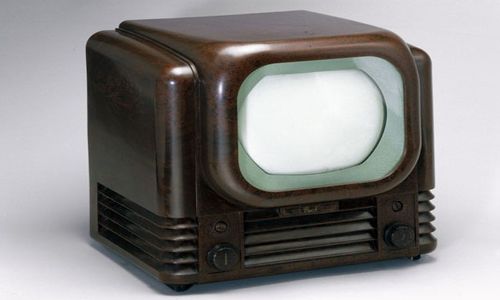 Initially television sets in homes were something of a rarity. They started life with a black and white picture that showed only one channel, which was broadcasted for a limited number of hours each day. They had reasonably small screens that were set in a large cumbersome cabinet and took time to warm up before the picture came on. Often there would only be one family per street or area that was wealthy enough to own a television and they would invite their neighbors round to enjoy it with them on special occasions. Gradually, as the costs associated with the manufacture of televisions reduced, more homes were able to afford them. As their popularity increased, more programmes were broadcast offering a little more entertainment for everyone. 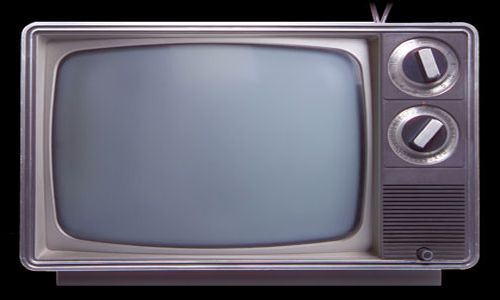 Color televisions came next and were again initially more often found in the homes of the wealthy and thought of as something of a status symbol. Eventually though the cost of them was reduced enough for everyone else to afford them. 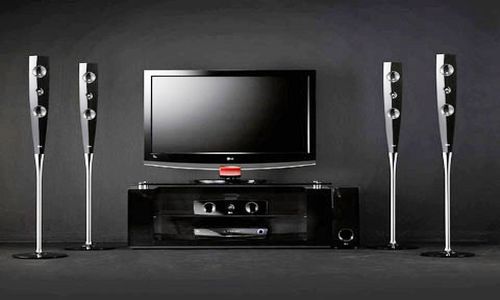 We have come a long way from the days of the family listening to the news or a specific programme on the radio. Nowadays there is a wide variety of televisions that you can purchase. You can have flat screen, high definition and even 3D televisions that bring the picture right into your room or you into the picture. They may sit on a cabinet in the corner or be wall mounted and the thickness of them can be like of a picture.

The Evolution of TV 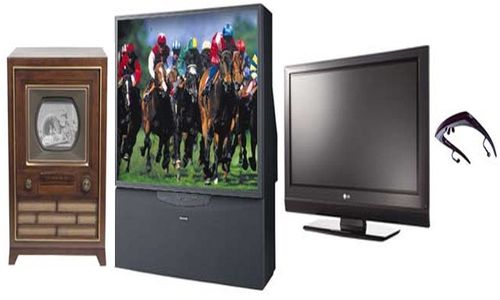 But it is really only when you stop and think about what the evolution of television has actually achieved that you realize that it is one of the greatest discoveries. It has opened up the world for everyone and people gather together to watch sports matches, special events in other countries and even their favorite television programmes. This has given us all an insight into the lives that people live in countries different to our own that we could never have imagined before. It has enabled us to make a list of places that we want to visit that we would have had no idea about even 60 years ago.

With the advent of video and then DVD players we are now able to watch movies in our own home whenever we want to, we can record our favorite programmes or a special event that we can watch over and over again. Games consoles are hooked up to High Definition Televisions and provide fun and laughter for all the family.

Much is said about the fact that we spend far too much time watching television and this may be true. But at the end of the day, think how narrow our lives would be without TVs and what an amazing discovery and feat of engineering and technology a television really is.