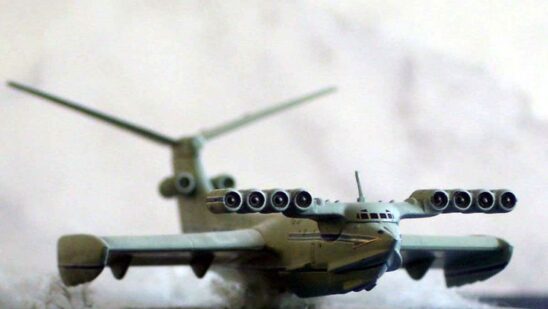 The twentieth century was filled with amazing engineering feats that define the time period. These advances changed the way the world communicated, lived, and thrived. Just imagine the number of things you will use today that did not exist 100 years ago. Take a look at our list of the top five greatest twentieth-century engineering feats:

It’s hard to ignore the fact that we are completely dependent on our electronic devices on an everyday basis, and it’s amazing to think that all electronics were practically non-existent 50 years ago.

Televisions started appearing in homes throughout the United States in the mid-60s, and from there, innovations have taken off. Advances in electronics may be something that defines the 21st century, but it all started in the 20th.

A simple but essential part of our daily lives, advancements in mass water transportation systems, have supported the massive growth in populations we have seen throughout the 20th Century.

Although it may be considered a major issue today, many countries including the United States were greatly concerned about adequate water supply to meet their projected growing population and agricultural needs.

The change from the Wright brother’s famous flight on Kitty Hawk to aircraft technology near the end of the twentieth century is tremendous. What is remarkable is knowing that those advances happened in less than 100 years’ time.

Today, airplanes are able to connect every point of our planet to others in less than a day’s travel. 100 years ago, the fastest method of transportation was by boat, which would have been completely unimaginable.

In 1895 Thomas Edison predicted that the “horseless carriage” would be the way of the future, which was a bit of a radical statement at the time. Advancements in gasoline-powered motors surpassed the ability of steam engines and became the way of the auto industry, and have improved and become much more efficient throughout the years.

Gasoline-powered engines continue to be modified to fit other purposes of everyday use from airplanes to your lawnmower.

The workforce of the modern world is electricity. Throughout the twentieth century, advancements in technology allowed us to harness the powers of coal, oil reserves, radioactive materials, and natural forces.

These natural resources can now be changed into energy that masses can control at the flick of a finger. This without doubt has been the greatest engineering feat of all time.