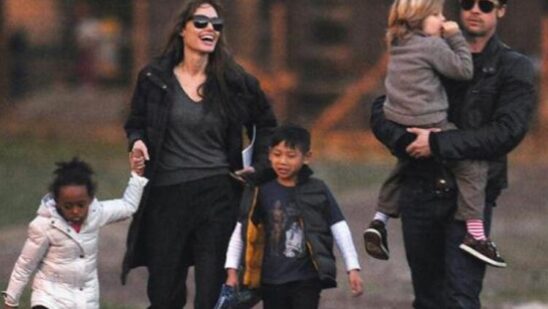 Celebrities are often known for their extravagant homes, large in size and plush full of amenities most average folks wouldn’t even know the name of. With more thread counts on their sheet, than most people make a week, our favorite actors are not strangers to a life of supreme comfort. But what happens when these same folks are required to travel abroad for exotic shoots? Surely they cannot fly their luxurious celebrity cribs and entourage of assistants with them for every possible movie they are in, can they? Not likely, though this does not mean that our famous friends are without their material comforts. Far from it in fact. Celebrities are one of the most astute individuals when it comes to finding their niche environments wherever they go – after all, they can afford to reconstruct the comforts of their rather extraordinary homes if they want to. 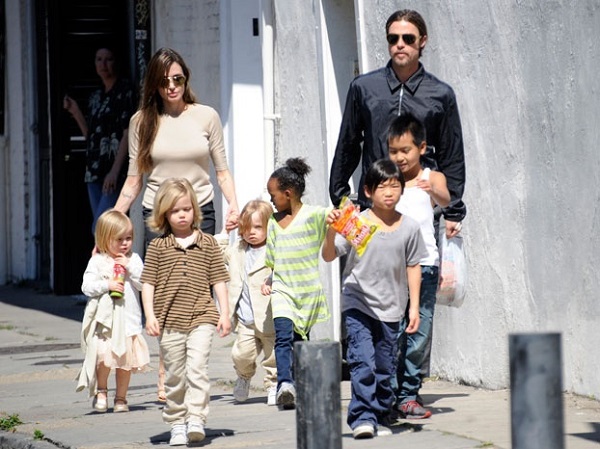 None exemplify this type of excess more than the wonderful couple of Brad Pitt and Angelina Jolie. Pitt and Jolie have not even bothered to hide the fact that when they travel around the world for their movies, their whole family, including their many adopted children come along for the ride for the shooting period. This has led the Pitt and Jolie family to take up residences in Prague, where Jolie shot Wanted, and in Canterbury for the Pitt film World War Z.

To observe some pictures of the couple’s cottage in Canterbury, click here.

Not only does their armada of children require Pitt and Jolie to take up residences in rather large places, but the homes must also be furnished as explicitly as possible in order to resemble the type of loving house their children would be comfortable living in for however long the power duo is in town for.

Lord of the Rings 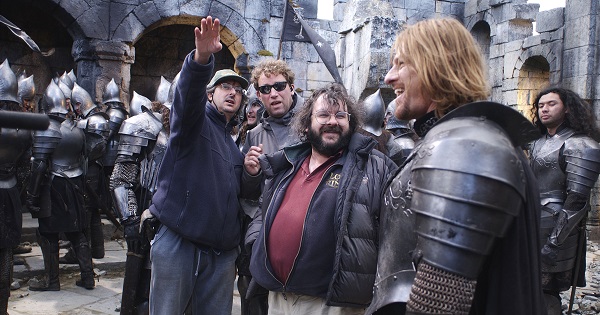 For many who may be wondering, the Jolie and Pitt family is not the only lucky ones to adventure out with their celebrity cribs into the beautiful dwellings of foreign lands.

The cast of the Lord of the Rings traveled down to the end of the world in New Zealand to stay at this nice hotel called the Powdered Horn Chateau. 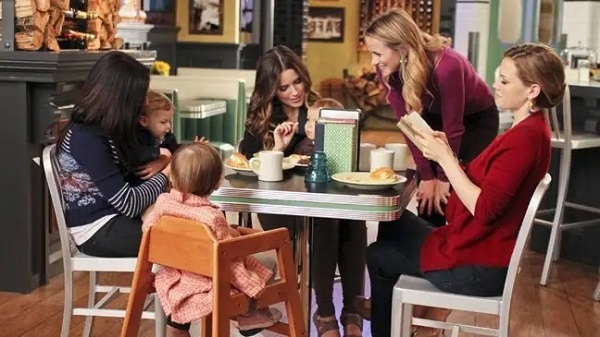 Of course, there are also those celebrities who end up living in smaller towns in America while shooting television shows or movies. Take, for example, Wilmington in North Carolina. The cast of One Tree Hill lives there now considering they have to be on-site constantly for their show.

There are many celebrities who have reportedly taken up residence in the Hilton Hotel in Wilmington, according to a local news report on the celebrity traffic in the area. 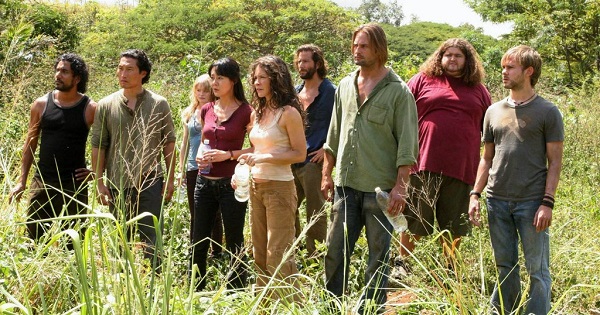 The cast of Lost ended up living in the island paradise of Oahu in Hawaii. Filming and shooting for over a period of six to seven years meant that a lot of the cast ended up buying homes there and finding permanent residence – like the famed and beloved actor of the popular character “Sawyer”, Josh Holloway.

Often the celebrities who rent these places are not the ones doing the paperwork at all – though that’s not really surprising, is it? It is most often someone at the production agency that reads apartment reviews, picks the best one, and books the celebrities’ new home. Thus, it’s rather difficult to find out when and if a famous person will come by until relatively close to their arrival time. Also, while some celebrities (Pitt and Jolie) are friendly to the owners and managers of the places they are staying at, others have not always shown the same level of kindness! As with any powerful, highly paid person, it seems like personal privacy is always of utmost importance.

When you’re a famous person and living the dream, it seems like even your “work” homes are still the likes of fantasy for most normal folk. Do you know of any more interesting celebrity cribs? Share with us in the comments section below!