Places Where Harry Potter Was Filmed Calling all Harry Potter fans out there! Have you read every book and watched every movie. Do you have your own wand? Do you wish that you went to Hogwarts instead of a real school? Do you save up your Galleons to buy yourself a dragon egg someday? Have you always wondered about places where Harry Potter was filmed? We’ve got the answer. Now you will know where they were filmed and you will be able to visit these places if you ever feel inclined to do so! All locations are found in Great Britain. 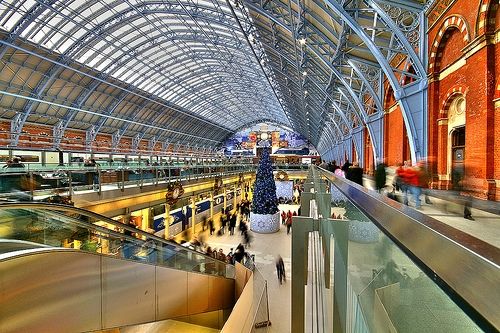 These are places where HP was filmed. Hello, Platform 9 and ¾. This is an awesome place to visit if you are a Potter maniac! 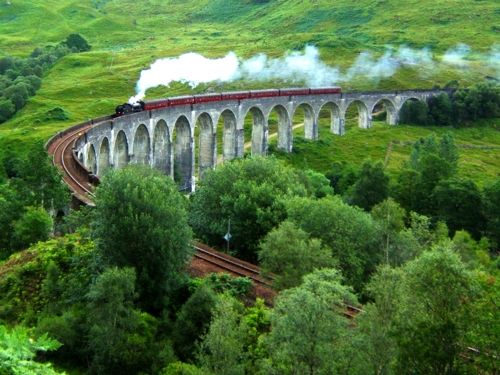 You will be able to see the rolling hills and all of the sites that all of the characters in Harry Potter saw! 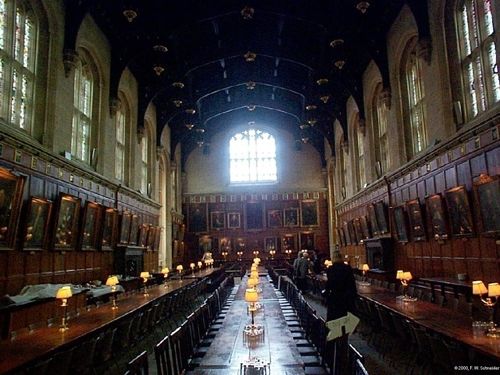 The dining hall where the Potter films are shot is in this college. This is the largest of the Oxford colleges, and it also doubles as the city’s cathedral. This is really a wonderful place to visit. 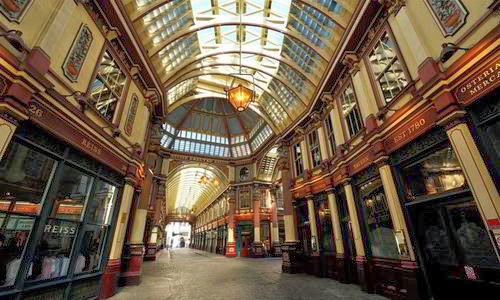 This market has some history behind it, it’s been in the same location since the 1300s! In the Potter movies, this market is used for the area of Diagon Alley and The Leaky Cauldron. It’s a pretty cool place.

However, if you want to go through the door of The Leaky Cauldron, you will have to book an appointment for an eye test because an optician works there now. 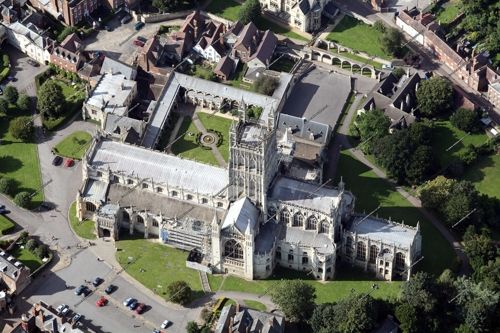 This is a very historical castle, its first stones were laid between 1070 and 1100, which makes it very old. Now, this castle has seen its claim to fame, many of the inside shots of Hogwarts were filmed here.

Many of the bathrooms, like the one in The Chamber of Secrets, were filmed at this castle. 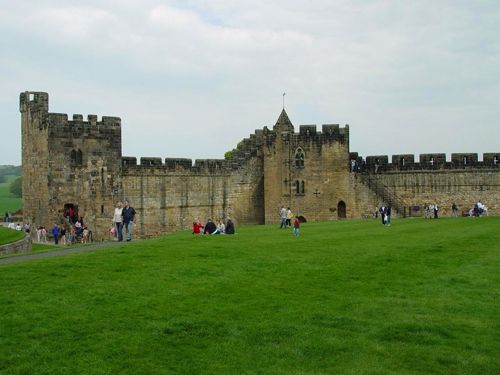 This castle is in Northumberland. This is the real-life Hogwarts. Do you remember the first broomstick lesson that Harry, Ron, and Hermione attended? Yes, this was filmed at this castle.

All of the quidditch matches? All were filmed here. You can even visit this castle in the summer months to get a glimpse of Hogwarts.

Have you ever visited these places where Harry Potter was filmed? Share your experience with us in the comments below!