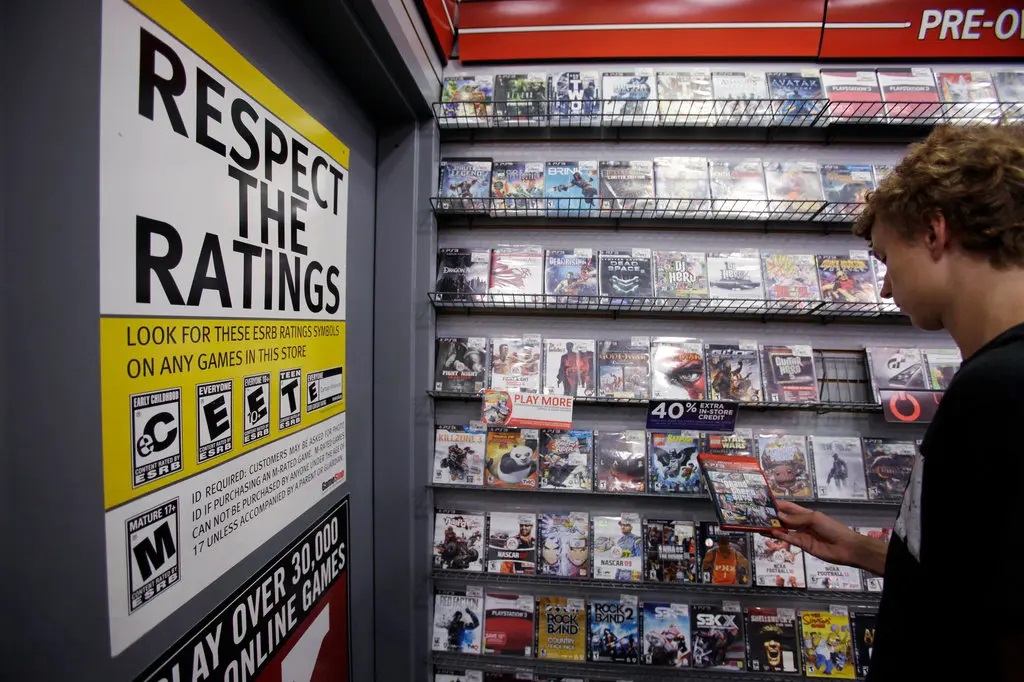 Gamers appreciate the work that is put into their favorite video games. The seasoned gamer even knows of all the stumbling blocks and drama that can happen behind the game itself, within the game development world. This is known as “development hell” and sometimes games do not make it out alive – best case scenario is that they come out new and improved, better than they started years before, but most of the time there is a lot of fruitless effort and stress instead. Here are five of the most delayed video games in recent history: 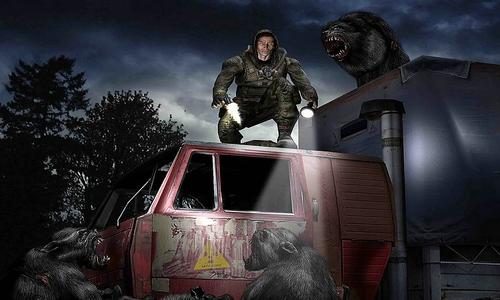 It was first anticipated to be released in 2003, but this first-person shooter game by Ukrainian developer GSC Game World wasn’t published until 2007. The delays kept piling up with this one and, to make things worse, there was enough build-up for the game — both intended and otherwise – that many thought that it wouldn’t actually pull through.

The worst stumbling block for development was when a pre-alpha build of the game was released in 2003, though that was when it was originally intended to hit the market. Despite the delays, it received above-average ratings at Game Rankings. All those years of waiting might have been worth it too, as Shadow of Chernobyl was praised for its depth and style.

This game puts an intricate and intriguing twist on the Chernobyl disaster, which the game storyline is roughly based on, and also marks a bright spot in the history of most delayed video games. 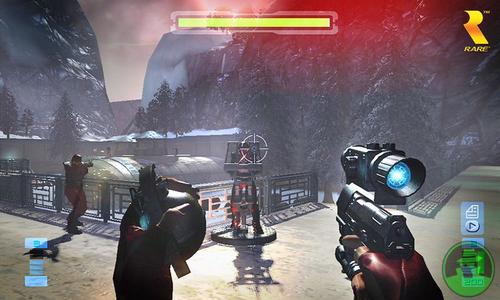 This game was announced before 2000 and underwent some significant changes during its development. When the game was marketed in 2000, the main character was much more cartoonish than the version that was finally released in 2005.

The change worked in favor of the game once it was released, too, because that was one of the contributing factors to its above-average ratings. It also offered great single and multiplayer game types, which probably wouldn’t have made it into the game if the final development had come earlier. 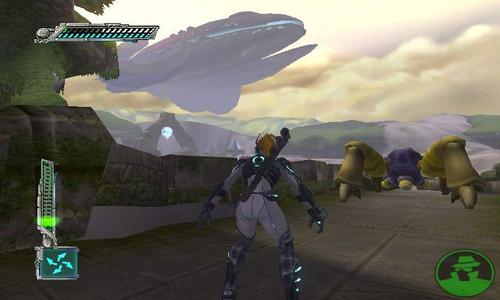 This military science fiction stealth-action game was announced back in 2002 and is still in “development hell”, though the Developer Company Blizzard Entertainment refers to it as an “indefinite hold”. This game and its main character, Nova, have been pushed to the side for other collaborations and developments, though the main character has made some appearances in other games as a sort of sneak preview.

Whether or not there will actually be a released game, however, is highly debatable. Most outside Blizzard say no, making this game about as tangible as its namesake. 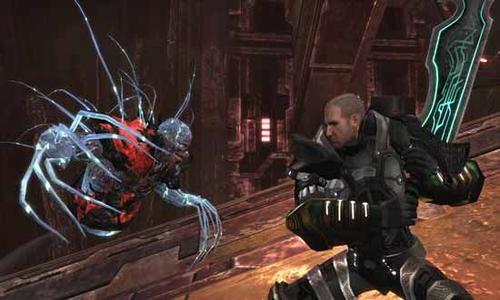 Pulling in with a close second, this game was under development for 10 years. The main culprit in the delay was artistic differences. Partnership with Canadian developer, Silicon Knights, was shifted from one hand to another until Microsoft Studios finally picked it up for the Xbox 360.

The game itself, when finally released, was received relatively well by critics who appreciated the melding of science fiction and Norse mythology. The game was perhaps released a little too late, however, to really be worth the release. 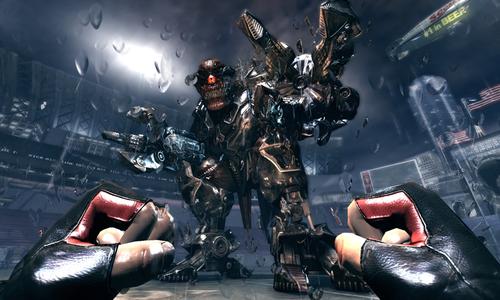 This game was probably one of the most delayed video games ever, beyond recent history. The “Forever” in the title almost seemed like a cruel inside joke since it started development in 1997 and was not released until 2011. Talk about a game that spans the centuries, and not in a good way.

You can blame the delay on a number of issues, among them being the change of hands during the development and engine re-writes. Out of that long wait, Duke Nukem ended up being highly disappointing with its poor controls and dated design.