Keeping It In The Family: Three Top Family-Only Music Groups There’s something special about making music with your brothers and sisters. Maybe it’s the shared background that inspires creativity drawn from mutual experiences. Perhaps it’s the sheer amount of time you have to spend with one another. Either way, here are three top family-only music groups, and what they’re up to now. 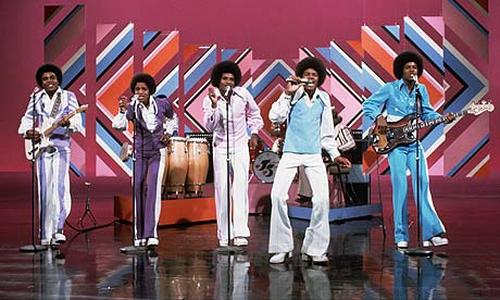 The Jackson Five was made up of five siblings from Gary, Indiana, and they are probably the most famous family-only music group in history. They played R&B, soul, pop, and disco (later down the line), and each of their first four major label singles hit the top of the Billboard Hot 100 charts.

But the Jackson Five were not just great performers. They were carefully molded into something that could appeal equally to white audiences – a big deal, in the 70s. Among their various accolades are the invention of the Robot, a swing of music royalties in favor of musicians and, you guessed it, Michael Jackson. 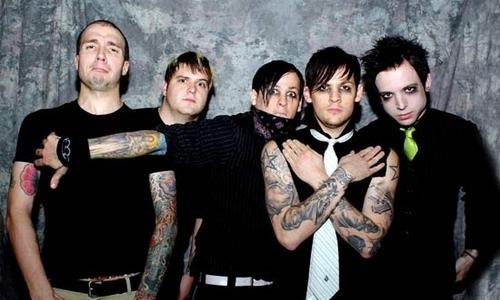 OK, so brothers Benji Madden and Joel Madden aren’t the only members of the band, but they’ve been the constant source of inspiration, creativity, and performance since the band’s inception in 1996. It wasn’t until the release of The Young and the Hopeless – which went on to sell nearly five million copies – that they were propelled into superstardom, something the band has maintained surprisingly well given their decade-long premiership and mere five studio album releases.

What you may not know is that the Madden Brothers and KFC have teamed up to create a song celebrating Oz for Australia Day 2012. So, if you were upset when Joel Madden said “we’re not going to make another record until we mean it”, you’ll get the chance to hear fresh material towards the end of January. 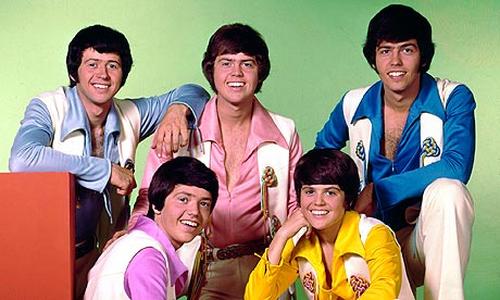 Probably the most famous Mormons in the world, the Osmonds kicked off back in 1958 with barbershop music, which was swiftly followed by a cult television show. They also snagged a cartoon on ABC-TV for a couple of years, and coined the phrase ‘Osmondmania’, a catchy portmanteau used to describe the state of frenzy into which the six-strong group thrust ardent fans during live appearances.

They also sold just over a hundred million albums across the world, are still active at present (their latest album being a 50th-anniversary reunion gig), and have picked up a star on the Hollywood Walk of Fame.

Perhaps this is a wake-up call. Perhaps this is your opportunity to make some music with your siblings. Either way, one thing is certain: you stand a statistically better chance with others than you do on your own.