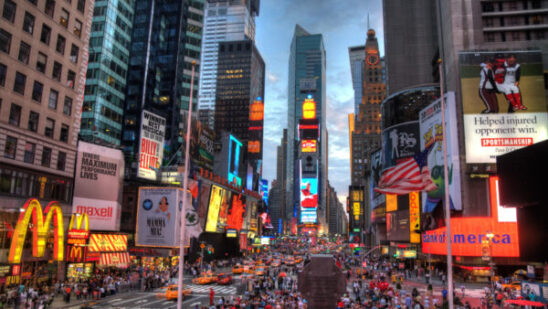 You may have read many tourist guides and heard a lot about New York City and what the city has to offer, but there will still be a lot of things that you don’t know about this great city. Knowing some strange facts about the city can help you to appreciate what makes it tick and why it’s one of the most famous places in the world. Without any further ado let’s jump straight to some interesting facts you didn’t know about New York City: 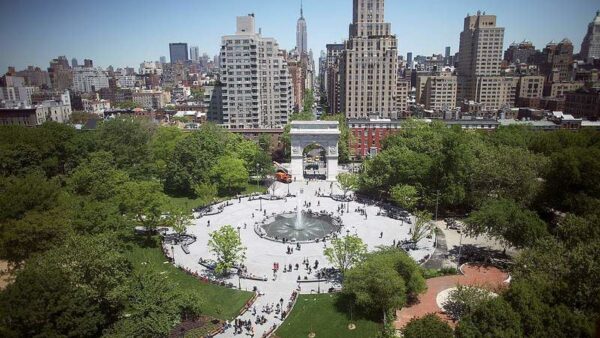 This park is one of New York City’s most popular parks and it attracts millions of visitors every year, but not everyone is aware that this site used to be a place for public executions.

One day someone noticed the strong elm trees that were pretty close to a graveyard where unknown visitors to the city were buried. They decided in their wisdom to stage public hangings here and to date, you can still see the Hangman’s Elm towering high in the northwest corner of the park. 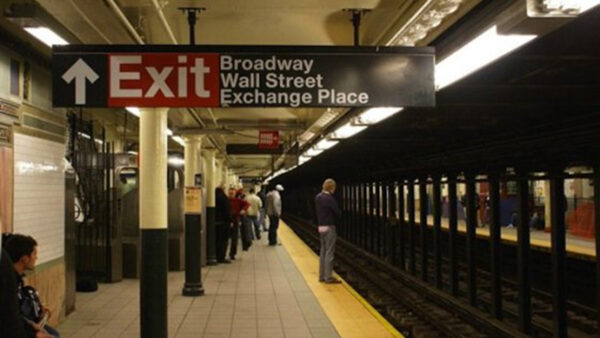 You may have read many of the subway maps and decided which trains you’re going to take. You may know which platform you’re going to use, but there’s one thing that you may not know.

It may seem quite trivial to some, and many people may get away with it on other subway systems around the world, but if you come to New York City and use the subway there’s one thing you could be fined $50 for. If you happen to have a bag with you and you place it on an empty seat, you could be fined the sum of $50 even if the train is empty. Rules and regulations state that you’re not allowed to use more than one seat at any time. 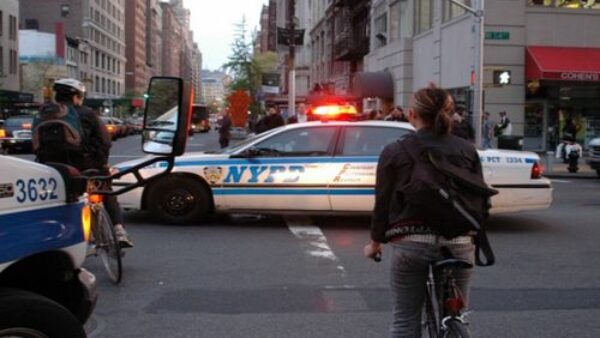 Despite the fact that New York City is often portrayed as a crime-ridden area, you may be pleased to learn that it is one of the safest big cities in the USA.

There is crime of course, but you get that anywhere. Knowing that you’re quite safe in a city as big as this makes it even more welcoming and says a lot for the New York Police Department. 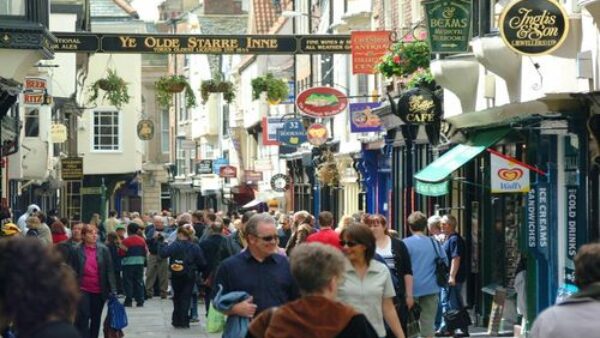 Despite the huge population of New York City of 8 million people, just over 36% of them were born elsewhere. This just goes to show you how diverse the city is.

Because of the diversity, there are an incredible 170 languages spoken in the city alone which means New Yorkers have their own ways of saying things due to the huge amount of cultural influence. 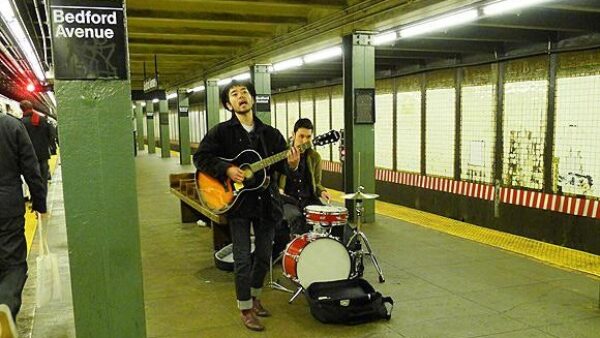 As you enter the subway, you may be pleasantly surprised at how good the buskers here are. Not just anyone can play here; there is a lot of stiff competition to beat before you’re given the all-clear. The Metropolitan Transport Authority program holds auditions for those who wish to busk and if they’re successful, a two-week permit is their prize.

Busking at one of the subway stations is one of the well-paid gigs as people regularly make just short of $60 per day.

Do you have any more points to add to our list of interesting facts you didn’t know about New York City? Enlighten us in the comments below!