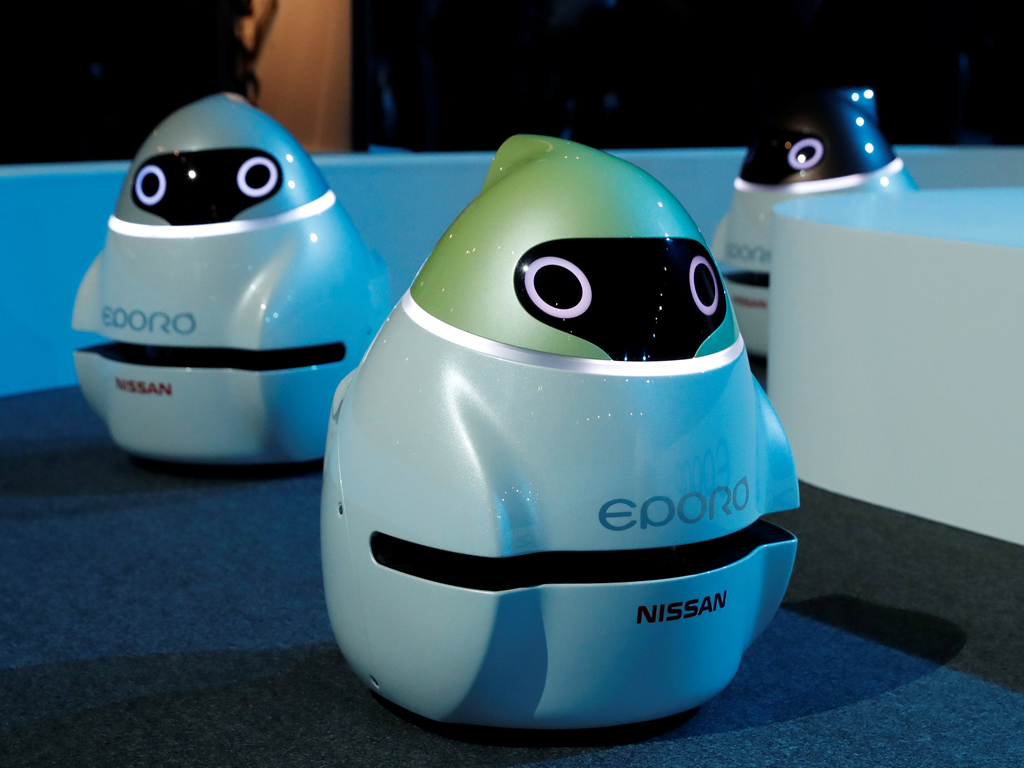 A few months ago, the Japanese crab computer became hot news. Inspired by the theoretical billiard ball computer and the Newtonian behavior of swarms of soldier crabs, scientists manipulated two of these swarms in a maze to build logic OR and AND gates. Of course, it would be an impressive sight to have your notebook run on crustaceans, but would it be efficient? Not so much. Still, we can learn a lot from research like this. Biomimicry, studying nature to find solutions for engineering problems, has already supplied us with swimsuits like sharkskin, glue from mussels, and, famously, Velcro. In computer science, biomimicry has specifically helped us to gain an understanding of and find new ways for communication. Rather than focusing on crabs, we have to look at ants and fruit flies here, a precursor for future developments in laptop and notebook technology. Here we take a look at how the animal kingdom inspires computer technology:

Computer processors work together in networks to perform tasks, without any one of them having all the necessary information. Instead, a set of processors has to be chosen to act as leaders, communicating with the surrounding processors so they can share information.

This election process is fairly simple but requires many complex messages about the connections between individual processors to be sent across.

Because not all processors in, for example, wireless sensor networks are within communication distance, they have to base information about their positions in the network on assumptions rather than facts.

Fruit flies have very similar nervous systems, with cells that work together like computer processors, but the leader cells are chosen in a very different way.

This process depends on time instead of on position; based on probability algorithms, some cells become leaders and then send chemicals to neighboring cells to prevent them from becoming leaders, until each cell is either a leader or connected to one. Cells do not need to know – or estimate – their own place in the network, resulting in a more robust and efficient system.

The way ants regulate their search for food appears to be strikingly similar to the transmission control protocols (TCPs) computers use to see how much bandwidth is available for file transfers.

Without needing a leader to tell them what to do, harvester ants only leave the nest when other ants return with food, maximizing the success rate. In the same way, a TCP provides a reliable communication service by only sending more data when the previous package has been received.

As nature aims to minimize energy consumption, the behavior of these animals can be studied to increase energy efficiency and productivity in computers. Algorithms do not always have to be based on mathematical models but can be derived from a proven system that has helped species survive for millions of years.

This shows that, contrary to what many people think, computer development doesn’t alienate us from nature, but rather encourages us to find inspiration in biology.