Home » Gaming » How Much are Your Old Consoles Worth?

How Much Are Your Old Consoles Worth? 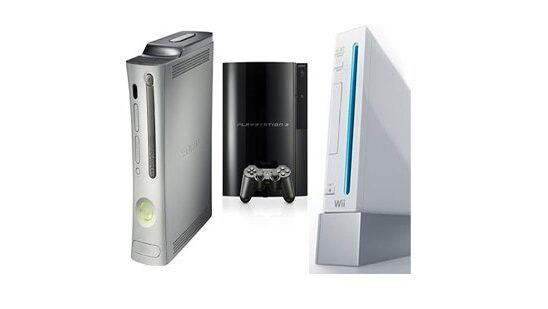 Age itself can carry significant value for products and items that would otherwise be obsolete in terms of money. While some people enjoy playing old game consoles from Atari, SNES, NES, Sega, and others, the games themselves can be simulated on computers and many handheld devices like smartphones. The real value is in the fact that they are collector’s items and are no longer being mass produced making them rare finds. So you are probably wondering, how much are your old consoles worth? When it comes to old game systems, the prices for each system can vary greatly depending on what is currently available in the market. Since many are not produced anymore, at certain times they will be harder to find and worth more if you are willing to wait for a sale. If you have extra games or controllers, include those with the sale for a quicker response. Here is a look at what you can expect for some of the old console systems. 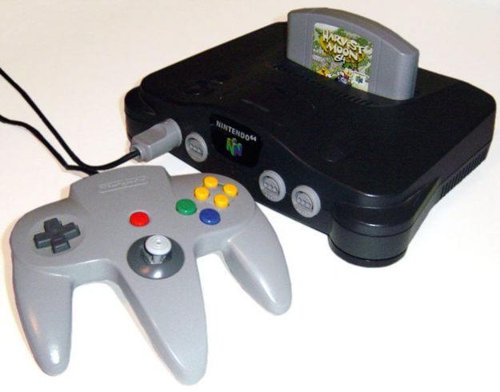 The Nintendo 64 was a great system that brought Nintendo to the next level with graphics and gameplay with legendary names like James Bond GoldenEye 007 and Super Smash Brothers. 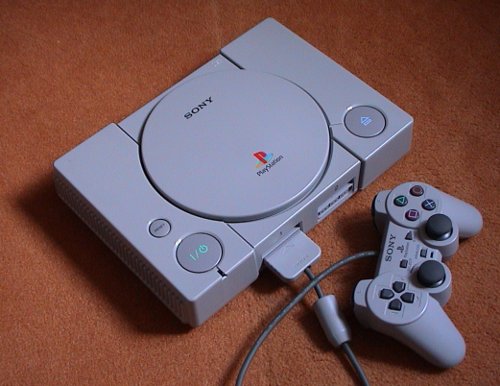 PlayStation 1 was a system that set a new standard for gaming graphics across the industry. As one of the more recent on this list, the prices are not as high for the system itself.

System: $20-$50 Games: $1+ – Prices vary greatly for PlayStation games as there were a ton of niche games in addition to popular titles.

Sega did not catch on quite as much as Nintendo and Playstation which makes the systems a little more of a collector’s item as they are not as common. 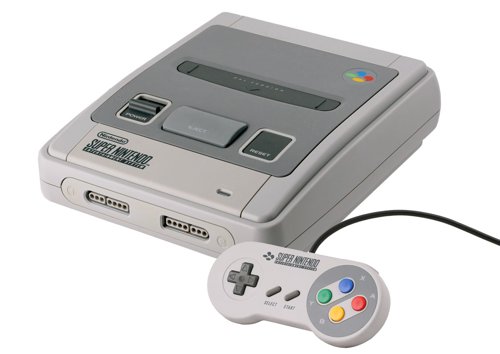 As the predecessor to the NES, the SNES was a big system for those born in the late 70s/80s. There are more SNES in circulation, so it might take a little longer to get the same price for a SNES as an NES. 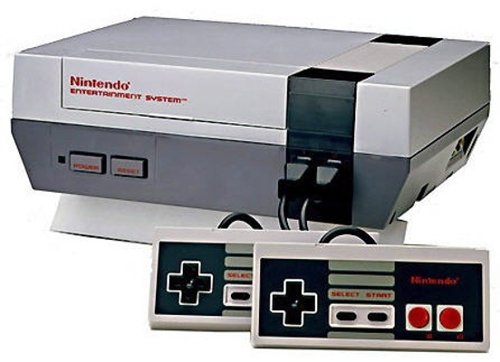 As the first Nintendo brand system, the NES is a classic game console that set the stage for many game legacies like Zelda and Mario. NES game prices can vary greatly since there are some well-known classic titles. 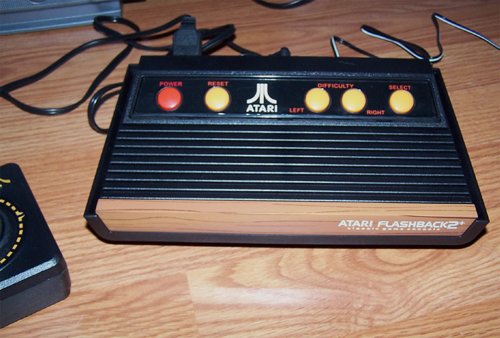 The Atari is one of the first video game systems ever and can vary in price depending on which model you are looking to sell (i.e. light sixer, heavy sixer, 2600 jr., etc…).

With old game consoles, the price is often determined by the market and availability. If you are patient enough, you can manage to get a little more money for your console. If you are trying to make a quick sale but don’t want to completely undersell your system, try old-fashioned methods like local trader magazines and newspapers. If you are online, you will find more buyers but they will also be more influenced by prices from competitors only a click away. Old consoles are hard to find, so don’t be too eager to sell them for less than it’s worth.