Here’s Everything You Need to Know About PlayStation 4 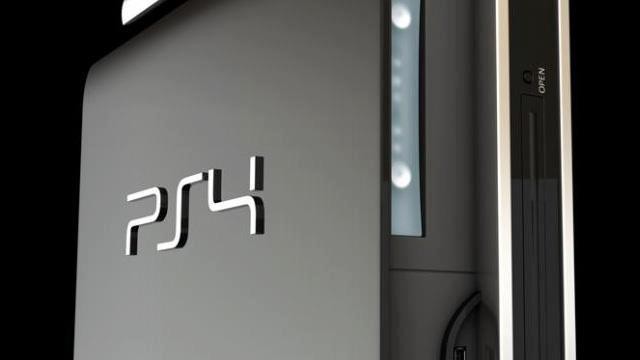 There has always been a lot of comparison between Xbox and PlayStation to try and see which one is the best console. And now this new PlayStation is looking to blow XBox out of the water. The future awaits a new generation of gaming console that would not only pump adrenaline levels of gamers worldwide but would also push gaming to a whole new level of awesomeness. Yes, we are talking about the upcoming next-generation PlayStation console. As of late, Sony has been in the spotlight due to the comments of its CEO and Vice President Kazuo Hirai, at this year’s E3 conference concerning next-gen PlayStation.

Ever since Ken Kutaragi aka. The Father of the PlayStation came up with the idea of introducing a new gaming console and released the very first PlayStation way back in 1994, the very complexion of household gaming drastically changed. Now after nearly two long decades, backed with mammoth advancement in computer graphics hardware, PlayStation 4 is up on the horizon.

As the Sony CEO only hinted at the next generation of PS, nothing is confirmed about the console itself at this stage. However, as of late, the following information has been reported by various reputable online publications which can help us to get a rough idea about what Sony is actually up to:

1. The Naming of the Next-Gen PlayStation

As per some previous reports, Sony decided not to name the upcoming console simply as PlayStation 4 and till the name got finalized, the company chose to call it by the codename of ‘Orbis’ (some reports instead mentioned the codename of ‘Omni’).

It is believed that the naming became a critical decision for the product due to the fact that out of the few pronunciations of the number ‘4’ in Japanese, one is “shi” which means ‘death’.

However, some latest reports confirm that the official name of the final product would definitely be PlayStation 4.

The next-gen controller is the most interesting subject for gamers but the most neglected one by the company itself. It’s a shame that for more than a decade Sony has clearly not given any creative touch to its controllers. Apart from the change in color and the addition of some functionalities, the overall shape and the layout of buttons has remained constant!

With lady luck failing to help PS 3 controllers, it is expected that the fourth console’s controllers will likely be as same as their predecessors. However, few reports have begged to differ by stating that PS 4 controllers will have an addition of a touch controller.

Despite many leaks and releases, the information regarding PlayStation 4 specs is still discreet. As of today, the following PS 4 specifications have been reported:

Keeping the account structure of Wii U in mind, it looks like Sony has decided to shake things up a little when it comes to PlayStation 4. The upcoming gaming console will have the cool ability of simultaneous multiple user logins. As per some reports the account is multidimensional as it dedicates itself to the controller. Therefore, if the controller is attached to another console, the settings will be those of the ones saved previously.

Every time a new controller would be connected to the console, a log-on option would pop up to let the new player sign in from his own account.

Sony has not released any statement regarding the release date of PS 4 fearing that rival companies might take advantage of the console’s features.

However, there are conflicting reports about the release timeframe of PS4. As per one report from softpedia.com, the PlayStation 4 release date will not be earlier than Xbox 720’s release date. Whereas as per another recent rumor, PlayStation 4 will be officially launched on 25th February (2013).

How do you feel about PS4? Are you as excited as we are? When do you think PS4 would actually launch? Let us know about your thoughts in the comments section below!