10 Exciting Things About Doctor Strange In The Multiverse Of Madness

Doctor Strange in the Multiverse of Madness’ trailer sent fans into a frenzy. But, what should you be excited about in Marvel’s next big project? Here’s the trailer in case you missed it:

WARNING: Major Spoilers ahead for WandaVision, Loki, and Spider-Man: No Way Home.

If you saw Spider-man: No Way Home, then you might have caught a glimpse of Doctor Strange in the post-credits scene. While the trailer wasn’t released until the 22nd, the theories and fans’ excitement were through the roof.

Since the official announcement of Doctor Strange’s long-awaited sequel in 2019, fans have speculated a lot. Including weighing and guessing where the film might drive MCUs’ current landscape. A lot of said speculation has surrounded Wanda’s confirmation and Loki’s potential presence in the movie.

Earlier in the year, we saw Wanda’s epic meltdown, in which she held a town hostage. Some would argue it drew a fine line, and Wanda’ stepped out of the grey area and into the insanity- and darkness. While in Loki, Tom Hiddleston mingled in a drama across the timeline. 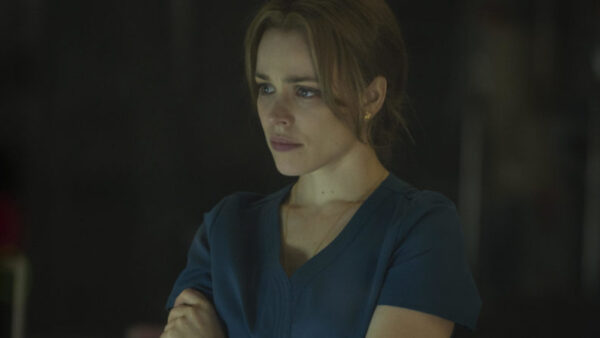 Doctor Strange’s love interest is set to return to the MCU after 6 years. You should be excited about her because of the lengths our Doctors would go to for his beloved. Don’t believe me? Check out the 4th episode of Marvel’s What If…? 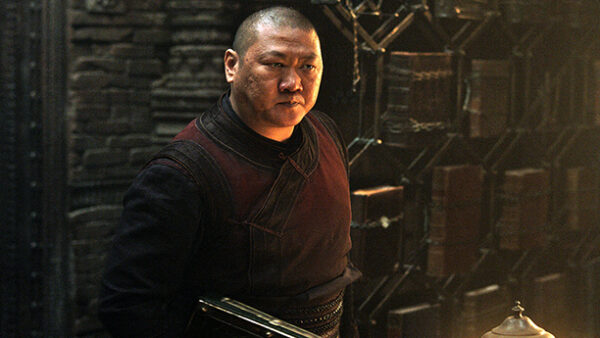 Wong has become quite a beloved presence in MCU, with his appearances in Spiderman and Shang-Chi titles. However, the character thrives the most when the setting is favorable, so it’ll be exciting to see him doing Wong things. 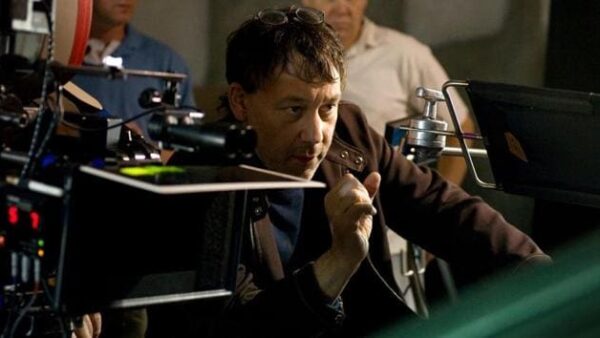 Sam Raimi is a visionary director and widely considered the father of modern superhero movies because of his Spiderman trilogy. So, it’s going to be fun seeing his ideas generate in one of the most intriguing characters MCU has to offer. 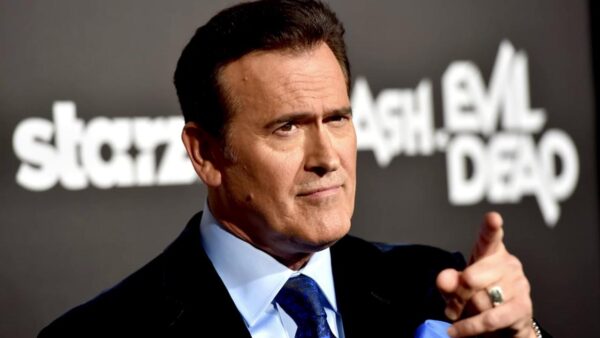 Sam Raimi is best friends with the beloved Bruce Campbell, aka Ashy from Raimi’s Evil Dead franchise. He might just appear in some capacity in this movie. 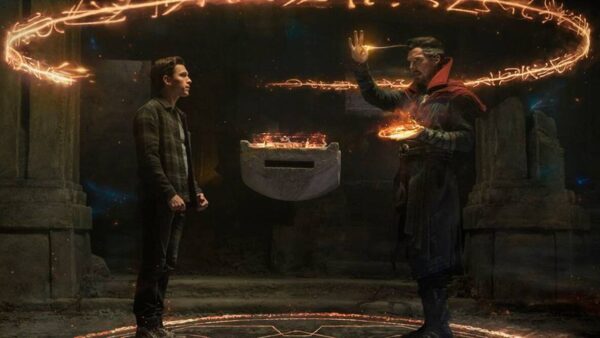 If you’ve seen Spider-Man: No Way Home, one of the most intriguing parts of the movie was the spell causing all the events during the movie. The nature of that spell is what caused cracks in the Multiverse, causing some of our adored characters and villains to show up.

“Multiverse is a concept about which we know frighteningly little.”

So, we will learn more about it after all. 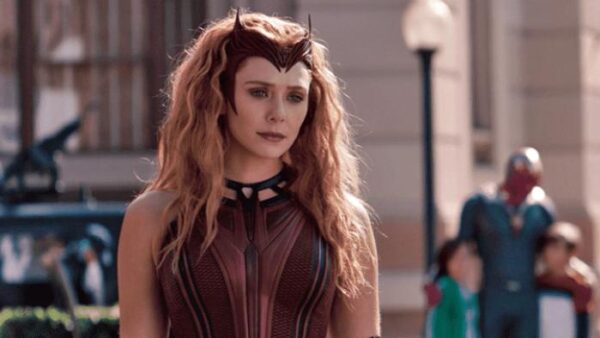 Ever since Wanda’s thrashing of Thanos in the culminating battle of Avengers: Endgame, Marvel fans have hailed her as the strongest or the most powerful avenger. While there is little doubt about her abilities after her little breakdown and her holding an entire town hostage.

However, if the Sorcerer Supreme himself has come seeking her help, then she indeed has something to offer. Wanda seems a little unsettled when Strange asks her about Multiverse. Now, it remains to be seen what she really knows.

This crossroad between her and Doctor Strange is one of the most exciting factors about this movie. However, her return after the hit series WandaVision would excite the character’s fans the most. 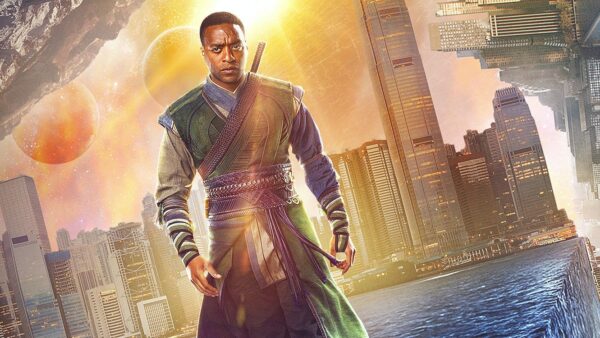 Mordo was one of the outstanding elements in the original Doctor Strange film. His guidance, mentorship, and understanding of Stephen Strange’s struggles made him one of the film’s best characters.

However, his taking away one of Kamar Taj’s former students’ magical powers solidified his turn towards the film’s end. Yet, so far, the trailer does not suggest Mordo is an outright villain,

However, comic book fans would know better. Moreover, those dreadlocks and Chiwetel Ejiofor’s enticing acting are something to behold.

7. Breaking of the Multiverse [Loki Spoilers] 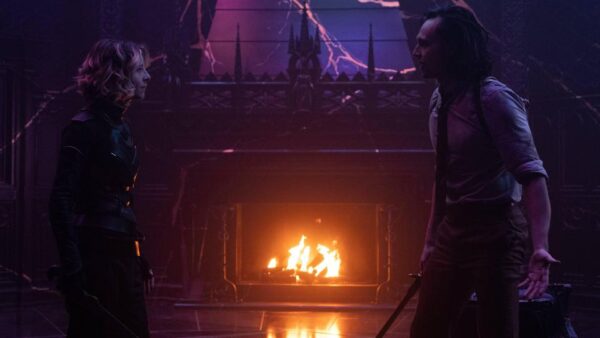 Marvel has been teasing multiverses for an age now. In Spiderman: Far From Home, we thought we got the answer when Mysterio appeared. When the film revealed his fallacy, the Multiverse’s concept was on hold for a while.

In 2020, with the release of Loki and then Spiderman, it was all but confirmed the Multiverse has broken through. In fact, in Loki’s finale, Sylvie killed the one character preventing the breaking of the Multiverse.

Now, Doctor Strange’s powerful spell in No Way Home gave us a horrifying glimpse of what might occur if our heroes collided with villains from other dimensions. 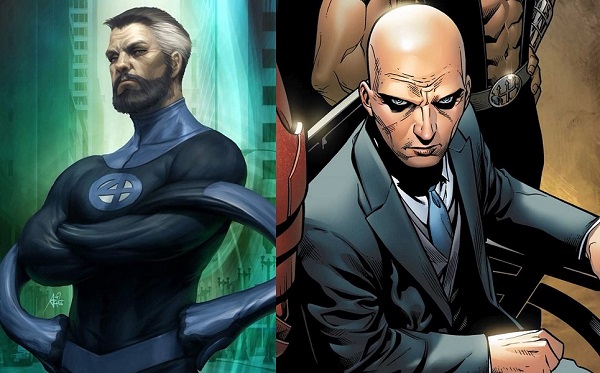 Fans have speculated for ages now that Multiverse is MCU’s way of including characters from past franchises. As well as introducing new and old beloved characters that we have not yet seen. Out of those, many rumored characters are Reed Richards of the Fantastic Four.

Then, there is Charles Xavier’s alleged appearance as well. Suppose these two characters show up in any capacity. In that case, the doors for MCU’s version of X-Men and Fantastic 4 franchises will be wide open. 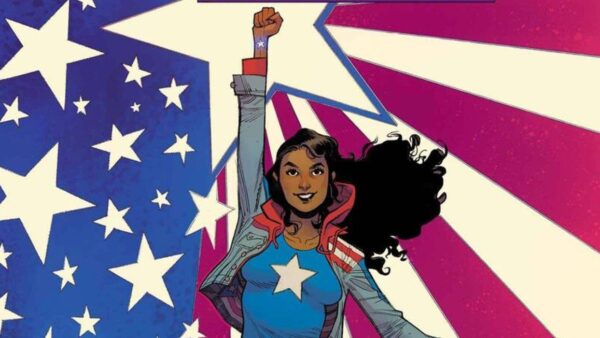 In the trailer, fans caught a glimpse of Miss America, aka America Chavez‘s character. With marvel seemingly heading towards young Avengers with Hawkeyes’ Kate Bishop, the arrival of Chavez’ in MCU will plant firm pillars for that project. From the trailer, it seems our Sorcerer Supreme needs Scarlet Witch’s help. While all the content released so far suggests their team-up, some fans argue that Wanda might be the actual villain.

Regardless, whether they are against each other or with one another, the presence of two of the most powerful MCU characters would be significant to see. 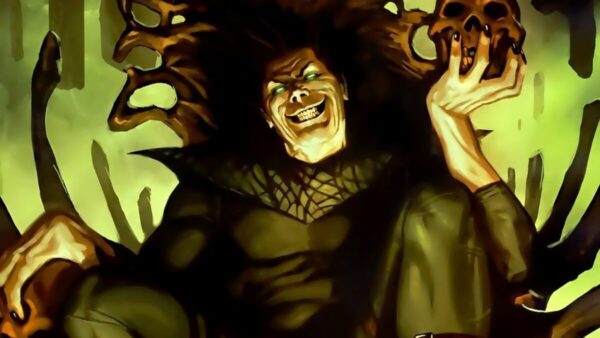 While the trailer shows no glimpse of any real villain, besides Mordo’s return, there have been whispers of Nightmare being the primary antagonist of this film. Nightmare is the late great Stan Lee’s creation.

The ruler of the dream dimension has the power to capture and imprison people in their worst nightmares. Is that what we saw from Doctor Strange’s perspective in the trailer? If this character is introduced, you can be sure the rumors of this movie being MCU’s first horror film were not that far off.

2. Potential Appearance of Loki (and other characters) 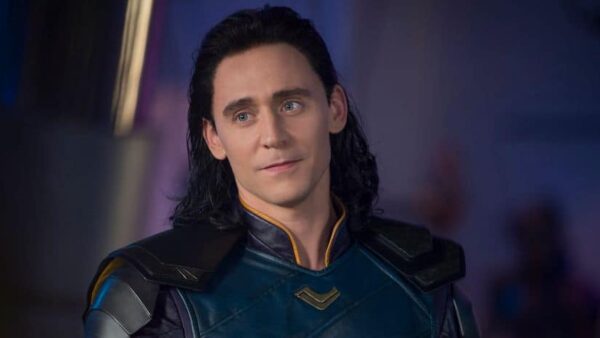 Loki and Wanda were two of the earliest rumors for this film. The official announcement confirmed Wanda’s prominent role in the film. However, no buzz nor a word is surrounding Loki being in the movie. Is Marvel keeping things under wraps as they did with the latest Spider-Man?

Or perhaps they want it to be a surprise? Regardless, if the mischievous trickster shows up, his presence alongside Doctor Strange would be a sight to see. Moreover, suppose it’s the same variant from the Loki series. In that case, we might just see Doctor Strange find a powerful and cunning ally. 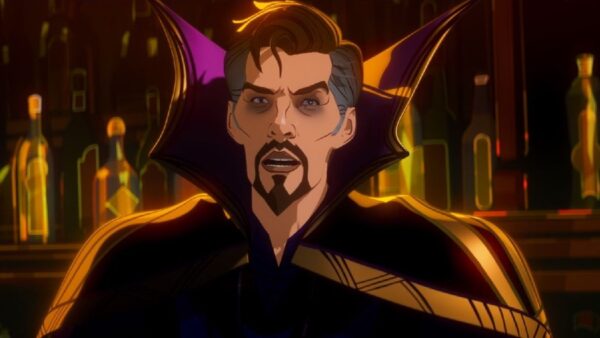 What If…? Loki, No Way Home, helped us understand one thing: all the characters have variants, villains, and heroes in other dimensions. So, what if… Doctor Strange himself was the biggest threat to our universe.

We have seen that possibility in the fourth episode of What If…? You know, when Doctor Strange lost his heart instead of his hands. Then gathered the power of a sorcerer supreme, used the time, devoured inter-dimensional monsters, and became Strange Supreme.

If what we saw in the trailer is that version of Stephen Strange, then we’re in for a treat. Whether he will be a villain or not remains to be seen since he did help defeat Ultron in the finale of What if…?

What do you think of this list? Do you think we’ll see an evil incarnation of Doctor Strange? Will Wanda, Loki, and Strange team up? Sound off in the comments.