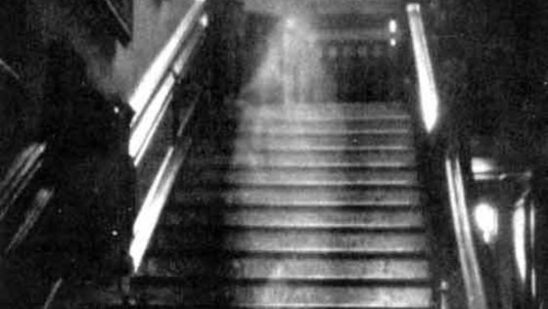 We have all heard stories told late at night, around campfires, and even on TV. Myths and legends tell tales of ghosts or spirits roaming the earth. Unable to rest in peace because of something that wasn’t finished in their lives. Ghost stories and haunting have become increasingly popular with the invention of ghost hunting. The question that still remains is, Do ghosts exist? Do those restless spirits haunt the living? Do they let their presence be known?

Some of the eeriest things about hauntings are when they are caught on cameras or recorders. This evidence isn’t always found in haunted locations, but when it is, it is amazing. Ghost pictures that have been taken showing abnormalities that can range from spots to human forms. 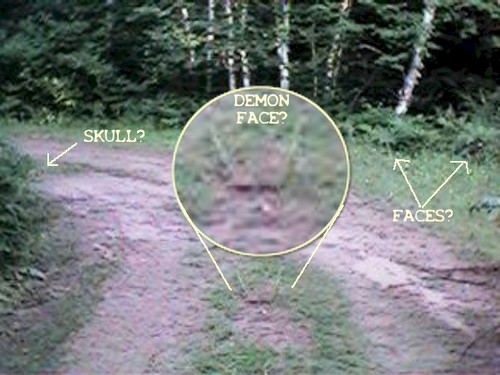 The spots have been named spirit orbs, but some of them have been debunked as bugs or dust. Also, the mists and human forms may have just been a double exposure, but can it all be messed up in the film?

That’s where digital photos have come in. Then, of course, people say that these photos have been computer enhanced. Again those images have also come under scrutiny from the skeptics as they find it difficult to accept images being the proof of the existence of ghosts in real life.

There have been some remarkable images caught on video. Things being thrown across the room, or just moving by themselves. Shadow people being there one minute and then disappeared the next.

Another piece of evidence is voices caught on recordings that were not heard with the human ear. These recordings are called EVPs or electronic voice phenomena. These EVPs can range from noises of activities long passed or voices of the dead answering your questions. Eerie voices of the dead speaking to the living.

Ghost hunting has now become a money-making industry. More and more you see TV shows popping up, showing investigations of haunted locations. People can’t get enough of what goes bump in the night. Can all these TV shows be real though? They all show different ways to “hunt” ghosts from technical debunkers to mediums communicating with the spirits.

Is the evidence that these shows catch reliable or are they just trying to sell the thrill? Those questions would only be answered by investigating yourself.

There are even many scientific theories that try to explain these phenomenons, the most popular one being – just like a magnetic tape the magnetic field of earth records everything, and sometimes due to some mysterious and unknown reasons like a magnetic tape player, earth re-plays what has been recorded (remember this is just a theory with no credible proof).

Ghost stories have intrigued mankind for centuries. People want to know what happens to us when we pass from this world. Can these hauntings that are being caught in pictures, videos, and recorders be real? Is there a way for our spirits to come back and give others messages, or is it all in our heads?

Note: We didn’t discuss any religious perspective on ghosts (as it is beyond the scope of this article) despite the fact that plenty of discussions have been made on ghosts and why ghosts exist in various religions such as Islam, Judaism, and Christianity.