Home » Gaming » Can We Get Square Eyes From Gaming?

Can We Get Square Eyes From Gaming? 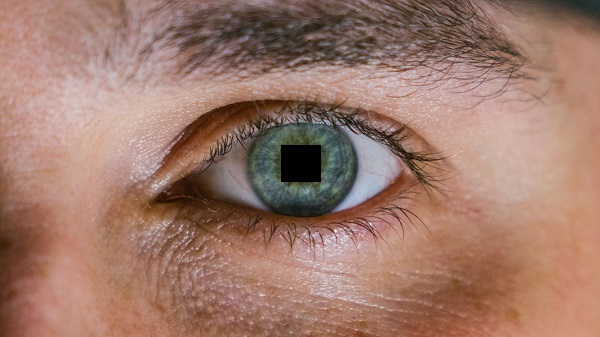 At some point in our youth, it’s likely that almost all of us will have heard our parents use the ‘square eyes’ story after five or six hours of quality Sonic the Hedgehog viewing. As we grew up having never met a classroom peer with quadrilateral optics, most of us started to get suspicious that perhaps we’d been cheated out of another hour or two in front of Crash Bandicoot or Spyro the Dragon (understandably annoying us because, well, that was a pretty cute dragon). Most of us though never truly forget those words of warning, and after a day in the office we may still hear the echoes of our mother ringing in our ears, so let’s clear it up once and for all, can we get square eyes from gaming?

And the Answer is…

The answer, or at least the answer as far as we know, is that no, even 24 hours in front of the TV won’t leave you with square eyes, and you can safely sit with your nose pressed as close to that screen as you like without fear.

As most of us suspected, this crafty little myth probably originated to help parents get their children away from game consoles and into the great outdoors – and let’s face it, that was probably the healthier option regardless, so we can’t blame them too much!

That said, however, there are still other more serious risks we need to be aware of when sitting in front of technologies like this for too long.

Health Risks We May Not Have Considered

Probably most of us noticed our thumbs aching a little bit after hours of gaming, but since we were still seeing through oval eyeballs we didn’t worry too much. In reality, though, we’re much more likely to suffer repetitive strain injury from mashing buttons too much than seriously damage our eyes.

Doctors recommend that we ensure we maintain a healthy posture, stretch our joints once in a while and take hourly breaks to avoid RSI, but most of us didn’t consider things like this as a kid, and some of us still don’t.

Staring at a screen for too long may also produce eye strain or dryness, so make sure to have a break to look around the room and out the window every now and then, and if you find your eyes starting to sting then some eye drops might be a good idea.

Furthermore, because hours and hours are spent gaming indoors, this might create Vitamin D deficiency in gamers because of avoiding the sunlight outdoors. Receiving some sunlight is absolutely necessary for kids and therefore some time should be spent playing outdoors.

So there we have it; no, the myth of square eyes is just that – a myth, but that doesn’t mean that we can ignore our parents’ wise words because the risk of much more real health issues means they really did know what they were talking about after all!