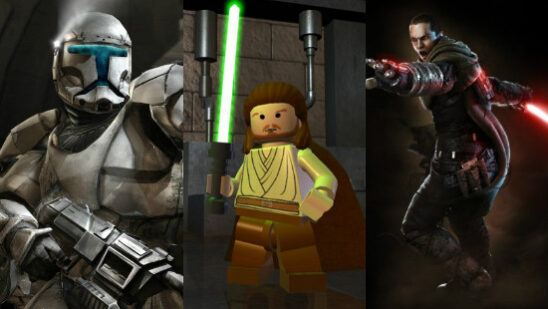 Gaming has exceptionally evolved since the past decade, which is quite evident in the game-plays, graphics, and story, but still, some of the older games have succeeded to hold up pretty well over the years. There have been so many Star Wars games in the past 25 years on pretty much every platform. Let’s take a look at the 15 best star wars games of all time: 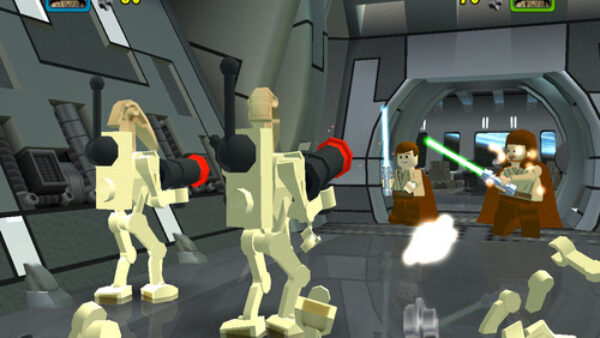 LEGO Star Wars manages to achieve three discrete goals that, at first glance, would appear to be at complete odds with one another. Firstly, it’s a fun action game that manages to push all the right game-play buttons, including killer co-op.

Secondly, the Star Wars license is used perfectly for its targeted audience (young ones) and lastly, it absolutely nails the creative, appealing side of the Star Wars vibe. 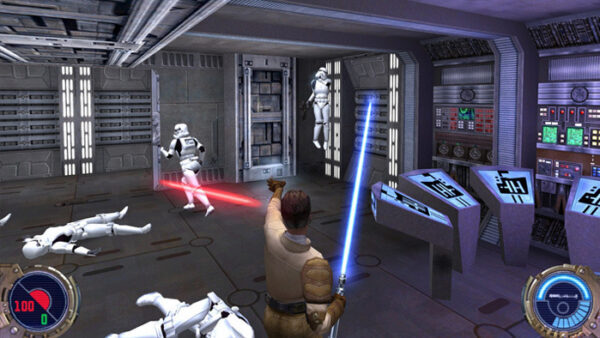 The Jedi Knight lets players humiliate and assassinate un-suspicious enemies with mixed use of lightsaber slashes and Force powers. Jedi Outcast’s graphics and gameplay were standout features at the time of its release.

This game lets you disarm enemies, crush them against walls, choke them in midair, and then drop them into pits. 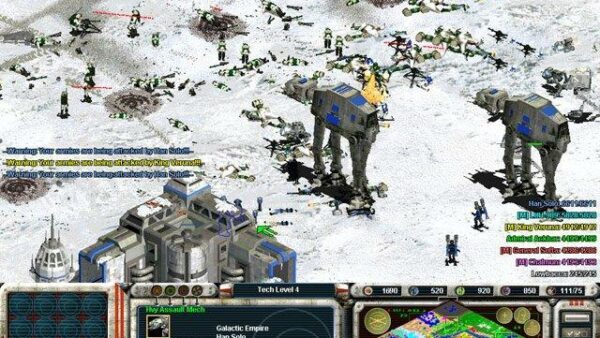 On one hand, it’s an imitative real-time strategy game, but on the other, it is an organized little bundle of entertainment that’s perfect for gamers raised on Star Wars.

It looks more as if you take Age of Empires 2 and add Star Wars in it, which didn’t feel as much like a Star Wars game as it should have. 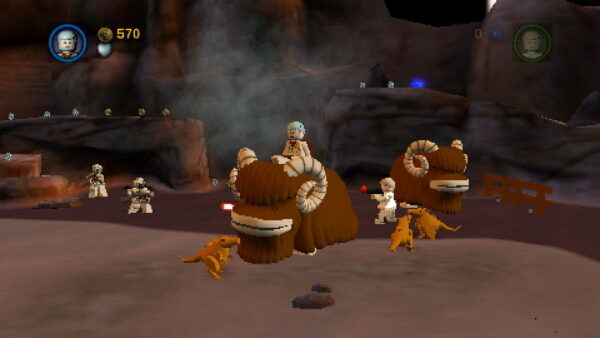 A multi-platform action-adventure game that is based on the Star Wars movie ‘A New Hope’. This is the best Lego game of this series. It is funny, yet entertaining.

It was commercially and critically a success and has sold over 8.2 million copies around the world. If you love Star Wars or Lego, this is a must-buy game for you. 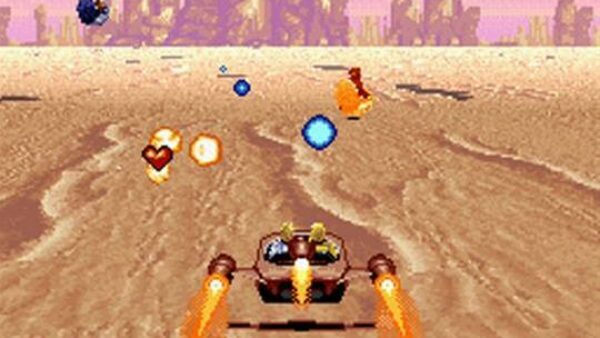 This game was every nerd’s dream, magnificently taking the side-scrolling, perfected by Super Mario Bros. games and mixing them with locations and characters from the Star Wars movie ‘A New Hope’.

This game was a pure revelation in 1992 and it was merciless, too. Without having the save system, you needed lightning thumbs to go through the final showdown. 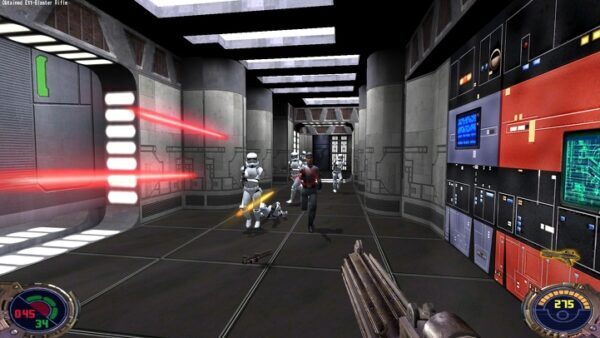 This game has massively improved over its predecessor and uses live acting and sets in its cut scenes, in the same manner as in Rebel Assault 2.

This game still offers tough and entertaining missions and the story is extremely good. It also has one of the best Dark side endings in a game. 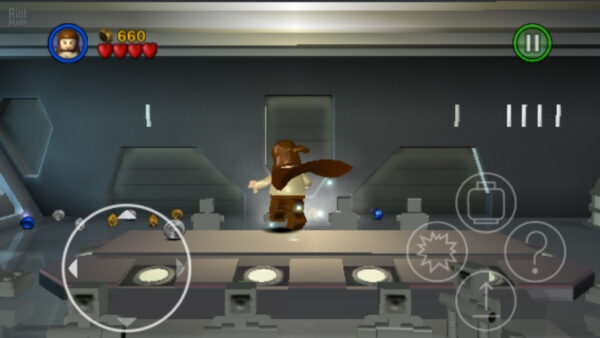 This is a superb game that combines both LEGO Star Wars and LEGO Star Wars 2 in a complete package. This was released in 2007 and offers much higher graphics than its predecessor, as well as classic sound effects and a hilarious amount of exceptional LEGO humor. 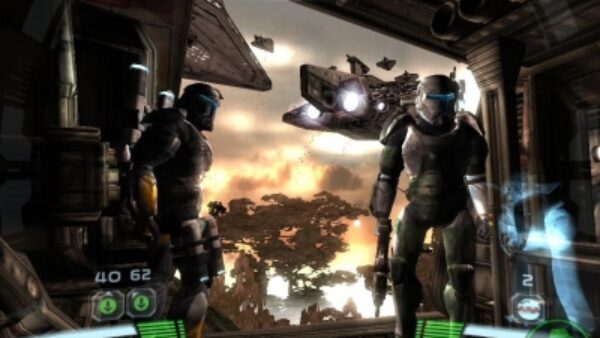 This is an FPS squad-based war game where you play as an extremely trained clone trooper and help in multiple small missions. The infrastructure of this game is taken from a realistic and tenacious take on the world as shown in ‘Attack of the Clones’. 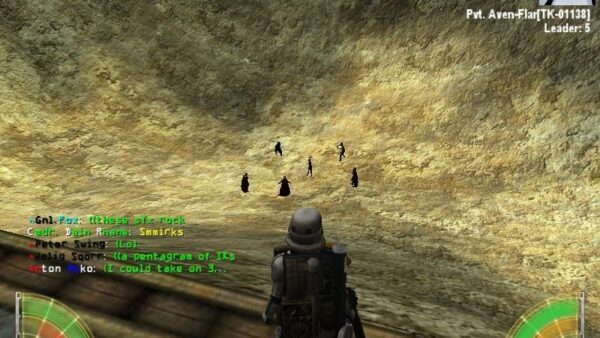 This is a first and third-person shooter game where the player is supposed to acquire the teachings of a Jedi. The player can use both lightsaber and Force power.

The combat allows player agility with which you can run around killing Jedi everywhere and this can be used in multiplayer options against your friends. 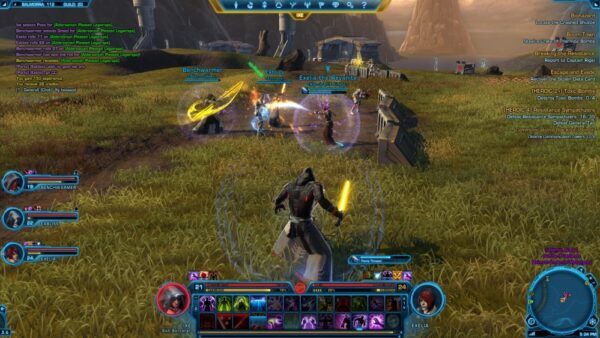 This is an online multiplayer role-playing game that is rumored to be the most expensive game ever and had 1 million subscribers within three days after its launch.

The players can travel the vivid and rich world of the Old Republic unlike ever before. The missions are open-ended which makes this game awesome. 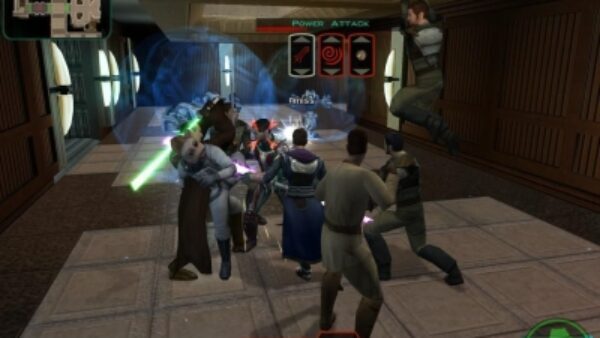 In this game, you control a former Jedi knight, exiled from the Jedi Order. It is also included in the book ‘1001 Video Games to Play Before You Die’.

The best part about this game is that the player’s action will determine whether he is moving towards the light or darker side of the Force. 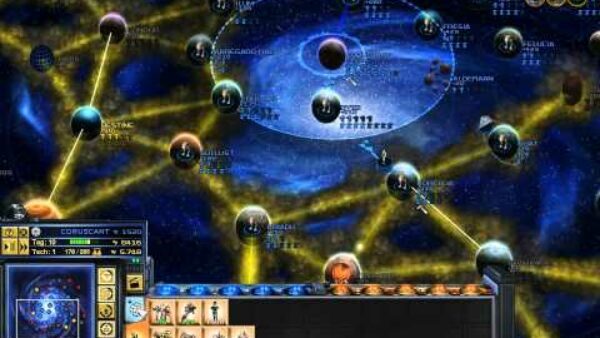 It is a real-time strategy game and concentrates on the background of the war between the Rebels and the Empire.

The battles can only be fought with the troops that have been taken into the fight, and it can quite easily be seen as a Command & Conquer clone. 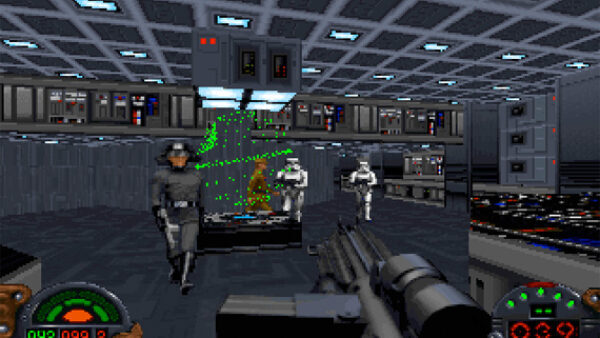 This is an awesome first-person shooter that expanded the range of the Star Wars games and was the world’s introduction to Kyle Katarn. The gameplay is fun and the levels are really well thought out.

The level designs are outstanding by the standards of any year. Being descriptive and ready for exploration in a way that the latest first-person shooter rarely is. 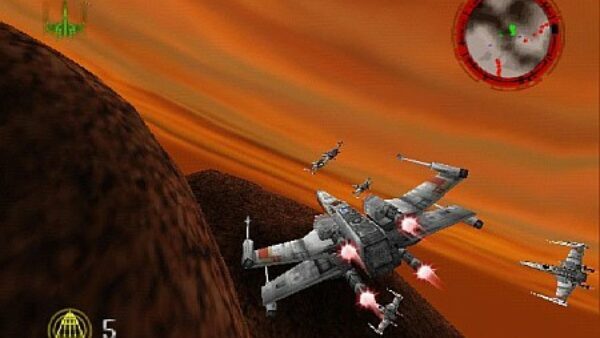 This game was one of the first to use the N64 expansion pack, which rendered 3D environments in 640*480 resolution.

The arcade feel keeps the game fast and tight. Over a million copies of this game were sold in the US alone and are one of the few Nintendo games that are still fun to play. 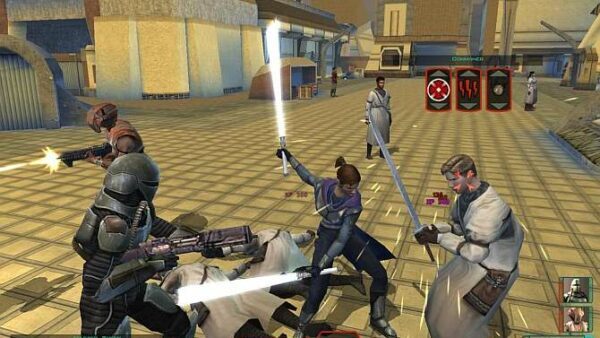 The best Star Wars and one of the best Role-Playing games ever made, Knights of the Old Republic is an Xbox game that will take weeks or even months to complete.

It also has the ability to choose between the dark and light sides of the Force. If you love role-playing games then it simply doesn’t get any better than this.

Did we miss any games from the above list of best star wars video games of all time? Please let us know in the comments below!