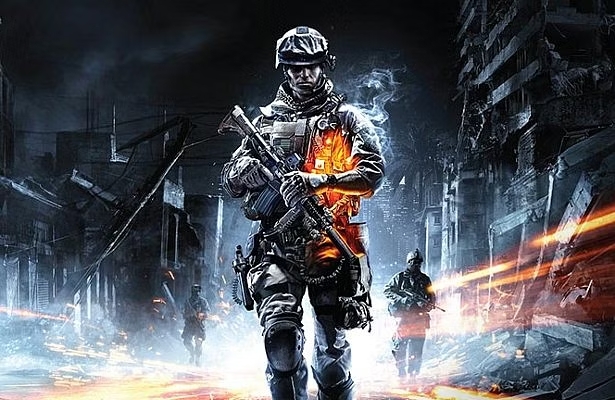 It’s official, Battlefield 3 beta release date has been announced. EA’s support wing has confirmed the release of Battlefield 3 Beta sometime in October this year. The news of the release was conveyed by the company via a tweet that read:

“The Beta of BF3 will be expected in October.”

According to EA, Battlefield 3 will utilize the power of Frostbite 2, the next installment of DICE’s cutting-edge game engine which will deliver enhanced visual quality, a grand sense of scale, massive destruction, dynamic audio, and incredibly lifelike character animations. The battlefield will feel more alive and interactive than ever before.

In Battlefield 3, players step into the role of the elite U.S. Marines where they will experience heart-pounding missions across diverse locations including Paris, Tehran, and New York.

The final version of Battlefield 3 is slated to be released in the fall of this year for both the major gaming consoles; PS3 and Xbox 360 as well as for the PC.

DICE’s General Manager Karl-Magnus Troedsson explains what the company has been up to and why 2011 is the perfect time to release Battlefield 3:

Check out the teaser trailer of BF3: