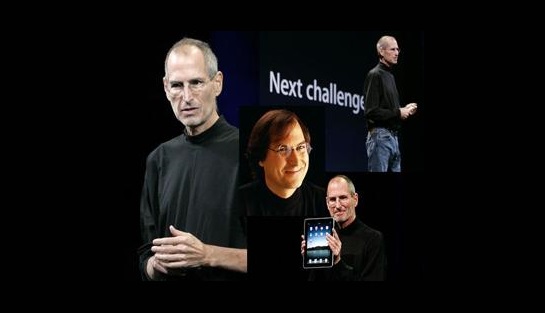 Apple had indeed become a part of your daily life without even knowing how many benefits you can get from it. From computers to cellular phones, tablets to gadgets, and many more, Apple didn’t seem to fail you as the consumer or user in any way. As an Apple addict and tech expert that supports this piece of excellent technology all the way, you are taken back from the beginning when Steve Jobs and Steve Wozniak co-founded Apple and so on. Here we take a look at an ideal road trip for Apple addicts:

California holds a legion of success for the Apple industry. And what could be the best way to know them all but to go on a road trip and visit Apple’s significant places and history? Together with your other Apple addicts and fanatics, geeks, consumers, and critics, you get to enjoy a long trip from seventeen of these places which made Apple as it is today.

The starting point is San Francisco which is also the birthplace of Apple’s CEO and co-founder Steve Jobs. Steve is known as the inventor and co-producer of these magnificent devices. Not only that he exhibits his knowledge of the Apple industry but had also been a part of Pixar and Walt Disney as co-founder and director of the said businesses. From this point on, the trip will go north to see the famous Mascone Center. Who wouldn’t notice this spectacular building day and night where large events are held such as the yearly gathering of Apple’s Macworld since 1993?

Steve Jobs constantly change his residence over the years from 2066 Crist Drive, Mountain View, The Jackling House, and 2101 Waverly Street. You and the other Apple addicts and techies can even visit Steve Jobs’s favorite restaurant, especially during lunchtime, Jin Sho. Jobs’ was also responsible for the popularity of Jin Sho which is located in Palo Alto, California.  The second to the last stop of this amazing tour is the Alta Mesa Memorial Park where Steve Jobs now lies.

The last stop is Yerba Buena Center for the Arts where the first iPod was launched and will lead you back right from the starting point. This amazing Apple tour and stops experience will definitely give a new impression to all Apple users and to understand and know how the famous Apple had come into existence.

Here is an infographic that sheds some more light on this: