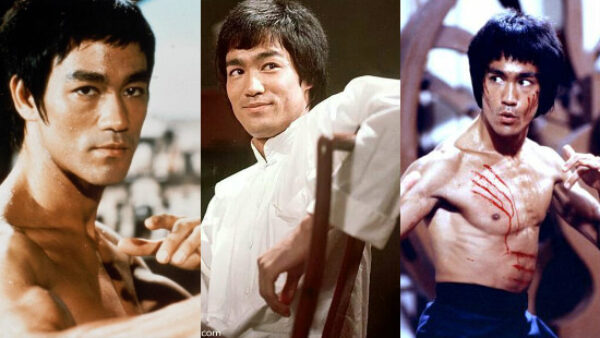 If martial arts legend Bruce Lee was in UFC, everyone on the roster would be lying in the hospital and that is not an exaggeration. Named by Time Magazine as one of the 100 most influential people of the 20th century and the founder of Jeet Kune Do, take a look at the 15 interesting Bruce Lee facts:

15. Bruce Lee was Too Fast for Cameras 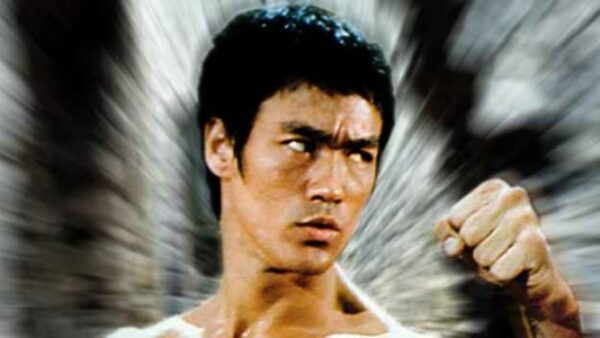 Starting off with his frequently brought-up fact, it is true that Bruce Lee was too fast to be captured on camera. While the majority of martial arts movies speed up fight scenes for cinematography purposes, it was not the technique when it came to Lee’s movies.

The martial artist was literally too fast for cameras to accurately record his moves for fight scenes. In order to avoid the possibility of his real moves being referred to as fake, the editing department had no choice but to slow down his reordered scenes. 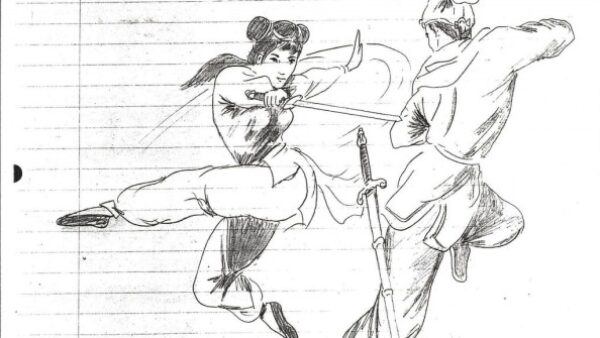 Apart from punching, it turns out that Bruce Lee’s hands could do another thing with absolute brilliance. In his free time, the martial arts legend often spent the time having fun with paper and pencil as he loved sketching.

The sketches of combatants engaged in Kung Fu above are not done by a professional artist but by none other than amateur Lee who drew them solely out of passion. 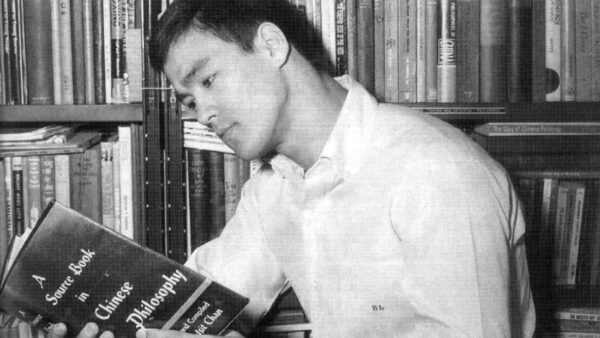 From computer technology mogul Bill Gates to critically acclaimed musician David Bowie, if there is one common feature among successful people from any generation it is the love for reading books.

As far as Bruce Lee is concerned, he is often overlooked as a philosopher who had a never-ending hunger for knowledge. Constantly reading and highlighting various sections, Lee absolutely loved to read books to the point of having more than 2000 books in his personal library.

12. Bruce Lee Could Not Swim 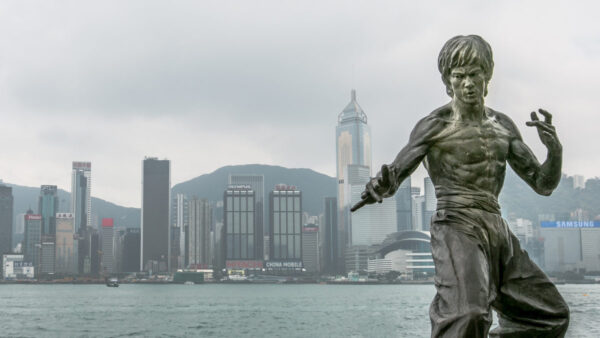 You must have heard many of Bruce Lee’s strengths facts but here’s an interesting fact about his weakness. If you can swim, congratulations! Not only you can survive drowning but can brag about being physically capable of doing one thing that Bruce Lee never could in his lifetime.

“If you want to learn to swim, jump into the water. On dry land, no frame of mind is ever going to help you,”

guides Lee who apparently never followed his own advice as his younger brother Robert and sister Phoebe revealed that he actually hated the water and couldn’t swim.

11. Bruce Lee Was Not Pure Chinese 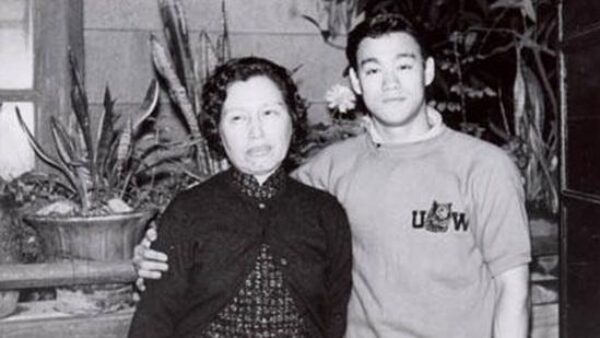 Born Lee Jun-fan in Chinatown and credited for changing the way how Chinese are portrayed in mainstream American movies, it might be surprising to anyone after learning that Bruce Lee was not pure Chinese.

Because of his grandfather’s German ancestry, Lee was part-Chinese and part-German, and unfortunately, his “non-pure” Chinese status prevented his acceptance in most well-known Kung Fu schools until his mentor and trainer Yip Man gave him lessons privately. 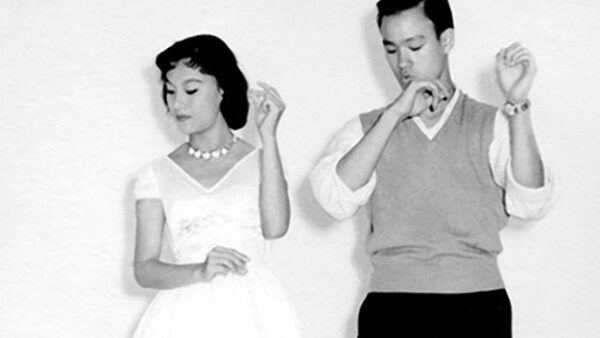 It is no secret that footwork is one of the most important elements of any martial arts technique so it should not come as a surprise that Bruce Lee was an accomplished dancer in his as well.

Though he never pursued it professionally, Lee certainly knew a thing or two about dancing as he won the Cha Cha dancing competition when he was studying in high school. 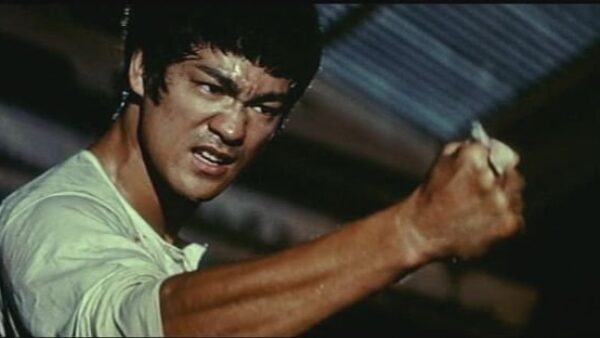 If you have watched Bruce Lee’s movie The Big Boss, you might have noticed that his fingers have bandages in a few scenes. That was because Lee, showing off his strength, cut himself as he burst soft drink cans open with his bare fingers on set.

Back in the day, soda cans were not made of soft aluminum but thick steel. Even today, bursting a soft aluminum can with bare fingers is a difficult task for any muscular man.

8. Bruce Lee Was a Child Actor 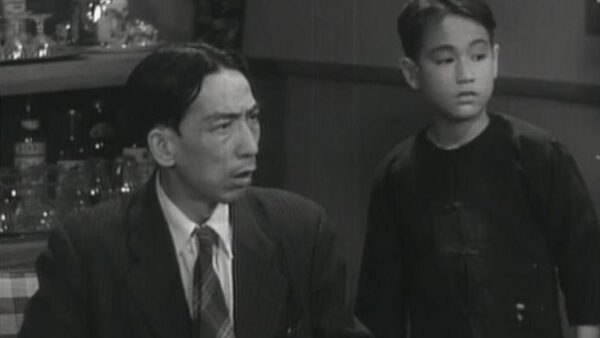 Though he is best known for his martial arts expertise, there were great chances of Bruce Lee’s life taking a totally different turn as an actor. Born to famous Cantonese opera star Lee Hoi-cheun, Lee was introduced to show business at a very young age.

In fact, his first movie role was as a baby carried onto a stage in Golden Gate Girl. While his movies as a lead are only a handful, Lee was one of Hong Kong’s most prominent child actors as he had 20 movies to his name by the time he turned 18.

7. Bruce Lee Could Perform Push-Ups With Only His Thumb and Index Finger 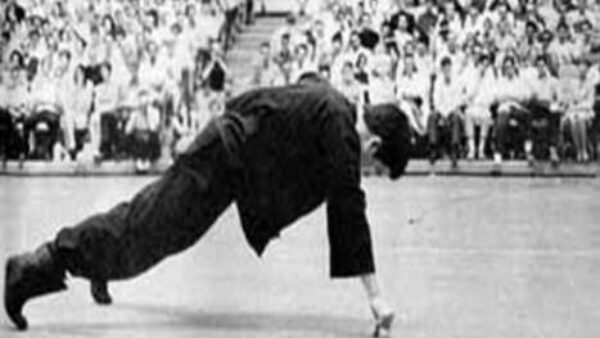 Forget climbing the top of Mount Everest. This is a real challenge! Long before six-packs and beards were considered a symbol of masculinity, it was Bruce Lee who set the trends in Kung Fu and physical fitness.

As one of his most incredible physical capabilities, Lee was able to perform push-ups but not by both hands and shoulders. Instead, he could do it with only one thumb and index finger.

6. Doctors Told Him He Could Never Do Kung Fu Again 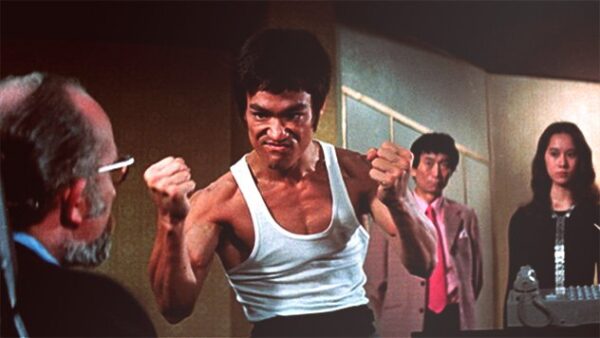 While performing his usual weight training exercise with a 125-pound barbell in the morning, Bruce Lee severely damaged his fourth sacral nerve and to his shock, the doctors told him that he could never do Kung Fu again. At least not on the same level. They were wrong!

Completely ignoring what the doctors advised him, Lee began a speedy recovery by continuing his martial arts endeavors and acting in movies that required vigorous fight scenes. In no time, Lee’s back pain healed and he was better than ever.

5. Bruce Lee was Not a Good Driver 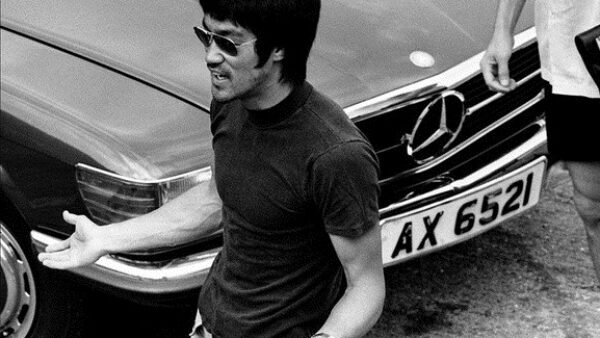 Martial artist, actor, philosopher, artist, film-maker, poet, dancer, and founder of Jeet Kune Do, Bruce Lee had a lot of skills but he was never a good driver at all. Numerous American friends of Lee have stated in interviews that he was not a “gifted” driver and would frequently ask his friend Steve Golden to drive the car for him.

Whether it was a phobia of driving or never getting enough time to practice, the possibilities are numerous but Lee’s poor eyesight has been frequently cited as the reason why he was not a good driver. 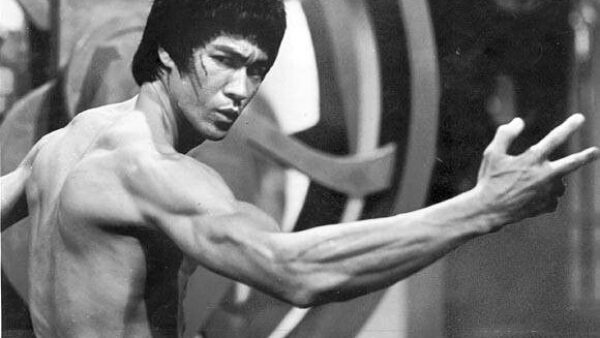 When Bruce Lee became a famous action movie star, most fighters thought they could beat him, and the martial arts legend issued open challenges to everyone. Eventually, fights became an everyday thing for Lee and they usually ended up short.

On one particular occasion, the fight ended up too short. For anyone, 11 seconds may seem like a ridiculously short amount of time to complete any task but for Bruce Lee, it was enough to win a fight and reign supreme.

On one occasion, his fight surprisingly lasted a mere 11 seconds in which he was able to land 15 punches and one kick without giving any opportunity to his opponent to strike.

3. Bruce Lee Lost Only One Fight in His Life

You might have wondered, has Bruce Lee ever lost a fight? Time and time again, Bruce Lee is attributed with countless wins and zero losses but truth be told, the martial arts legend has indeed tasted defeat. Known as his first and only loss, Lee engaged in a fight when he was 13 years old and lost it badly.

The defeat had a profound effect on the young Lee who vowed never to lose again. With a desire to stand strong and his head held up high, he began to learn martial arts lessons from Wing Chun master Yip Man and the rest is history.

2. Chuck Norris Admitted that Bruce Lee Could Beat Him 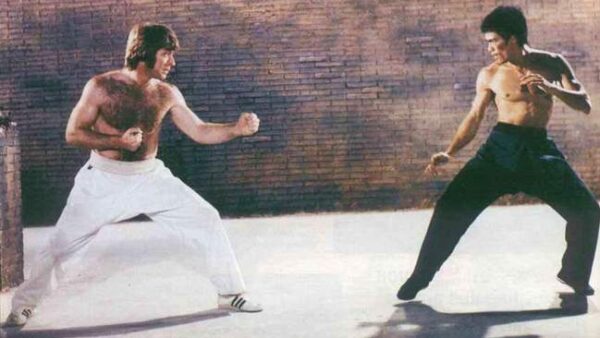 It is one of the most frequently debated questions in not only the martial arts community but in pop culture as well. A rivalry often compared to Christiano Ronaldo vs Lionel Messi and New York Yankees vs Boston Red Sox, people have always wondered who would win in a fight between Bruce Lee and Chuck Norris.

Both trained together were good friends and even had an on-screen fight in Way of the Dragon but due to Lee’s untimely death, an actual fight never happened. However, when asked who would win in a fight to the death, Norris quickly answered,

“Bruce of course, nobody can beat him.”

1. Bruce Lee Thought Muhammad Ali Would Kill Him in a Fight 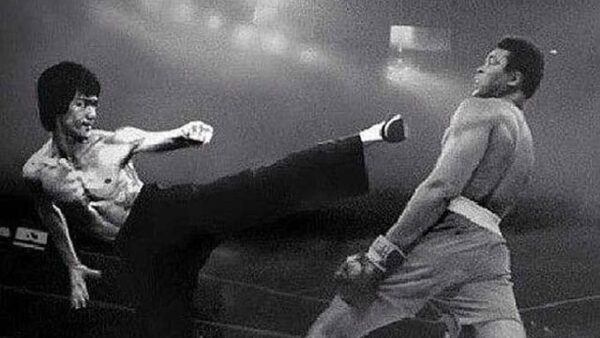 It has been stated on countless occasions by die-hard fans and even the most skilled martial artists that Bruce Lee could never be defeated. Compared to even physically stable men, Lee was not only too strong but also too fast. Incidentally, professional boxer Muhammad Ali suits perfectly to the description as well.

Lee, who happened to be quite a fan of the former world heavyweight champion, considered him the greatest fighter of them all and had a desire to fight him. However, the martial arts legend believed he does not stand a chance.

Hope you enjoyed our article about interesting Bruce Lee facts. You can share your views in the comments below!