Home » Interesting » 9 Solid Reasons For the End of the World

9 Solid Reasons For The End Of The World 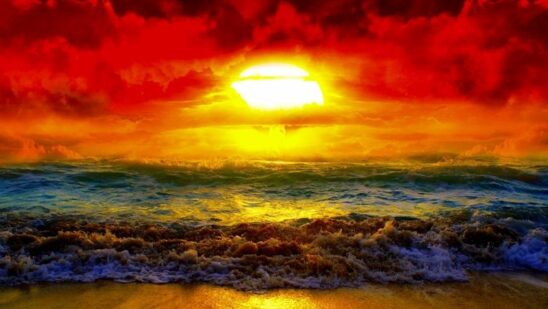 With so much life and nature bustling around us, it’s hard for anyone to even imagine the ultimate end that everything is destined to meet – sooner or later. You don’t need to pay attention to fortune-tellers, soothsayers, or arguers, because we today have compiled a list of nine solid reasons for the end of the world: 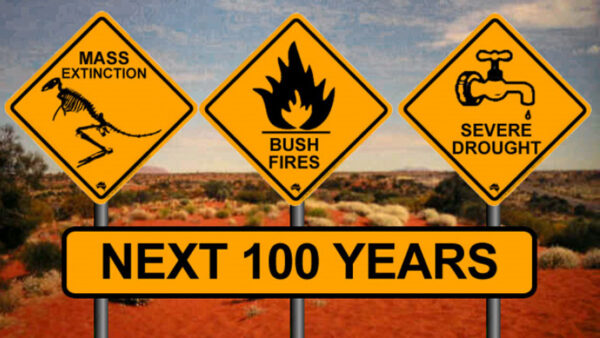 The situation will eventually be so worse that it will ultimately result in the destruction of the entire ecosystem of Earth (theory suggests that Earth will survive as a planet despite all the chaotic circumstances but all life on Earth will cease to exist).

According to an estimate, this extreme situation will happen by 3.5 billion years from now. However, in December 2012 the weather in Chicago was so hot that people started to wear shorts and sleeveless shirts, the temperature in some parts of the city rose to 72 degrees, from the usual December temperature of around 39 degrees.

Similar events throughout the globe have alarmed scientists on the speed at which Global Climate Change is happening and ‘the end’ might be much closer than estimated earlier.

8. Earth to be Roasted by Ionized Plasma 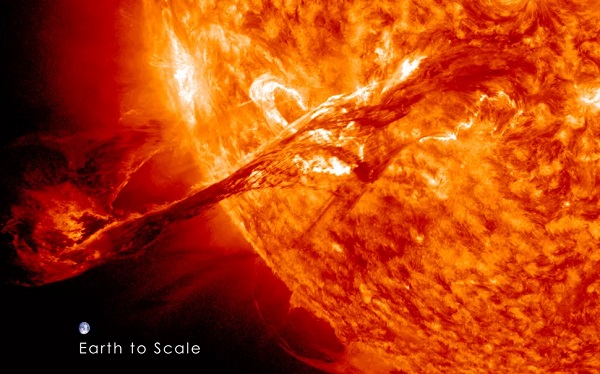 Even if we survive the effects of Global Warming, in the next five to seven billion years, our sun’s core will run out of its fuel (Hydrogen) and will turn into a red giant – its size will become a hundred times larger than its current size — which will literally fry our planet and all of its inhabitants with ionized plasma.

7. The Outbreak of a Noxious Disease

Image Courtesy: US Naval Centre (from Dartmouth during the 1918 flu epidemic)

Like the noxious and malicious influenza outbreak of 1918, which killed more people than in World War I, there is a high probability that an outburst of a similar viral disease could devastate human lives on an epic scale in the upcoming centuries. Human beings have always been at war with each other for one reason or another. It is therefore only a matter of time till another war breaks out on a global scale (some argue that World War III is already happening in the shape of proxy wars going on around the world).

Today, with deadly engineered biological weapons such as anthrax, Q fever, etc in existence already, some theories suggest that instead of a full-fledged nuclear war on a global scale, accidental use of a biological weapon (either by a military or a terrorist organization) could become the reason for World War III that could lead humanity to its end.

No matter which weapon of mass destruction is used to initiate World War III, Albert Einstein described the outcome of the war in very clear words: 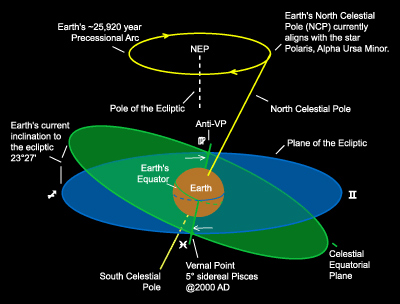 One of the most interesting scientific theories about the end of the world is the abrupt shift in the relative positions of the two poles and axis of rotation of our planet that will result in catastrophic floods and earthquakes – possibly wiping out the entire human race from the planet.

The cataclysmic Polar Shift will probably happen 790-810 million years from now (with the current normal rate of 1° per million years). 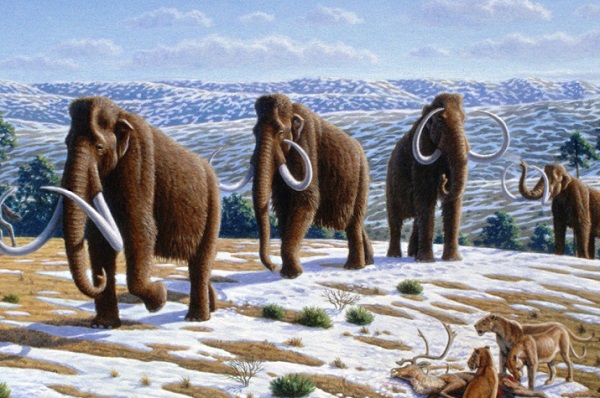 Scientific research has revealed several past extinction events in the history of planet Earth that devastated a vast portion of all life on the planet (including marine life, mammals, and insects).

Similar events are expected to happen in the future (the most recent extinction happened 252 million years ago) as all the possible threats that caused previous extinctions are very much active and omnipresent such as supervolcanoes, the global rise in temperature, melting ice sheets, asteroids, giant tsunamis, etc.

As a matter of fact, this could already be happening. In the last 500 years alone, a total of 869 species have been decimated and around 16928 species are at severe risk due to the destruction of their habitats. 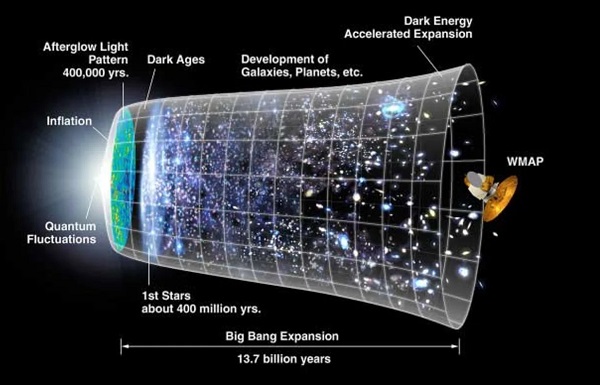 According to the Big Rip theory at some finite point in time in the future, the universe will expand infinitely due to dark energy – ripping apart everything we have ever seen (The Big Rip).

Whether the Big Rip actually happens or not, planet Earth wouldn’t be present at that time anyway due to reason number 10 mentioned above. 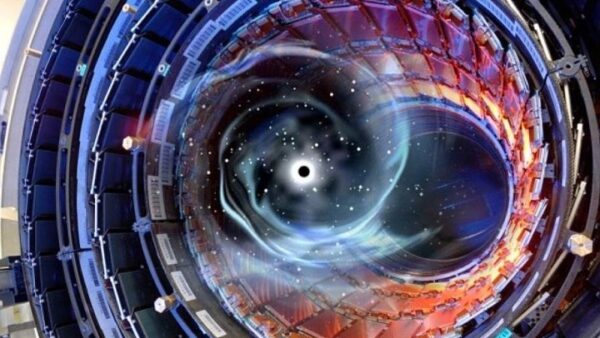 Scientists were very much pissed off for not being around when the Big Bang happened. So, they decided to recreate a mini Big Bang right here on Earth in a controlled (but really dangerous) highly expensive lab experiment. There are theories that suggest LHC likely produces black holes during experimentation that could become uncontrollable and devastate the entire planet.

Scientists from LHC, however, estimate those black holes to remain stable and have very low power throughout the experimentation phase. 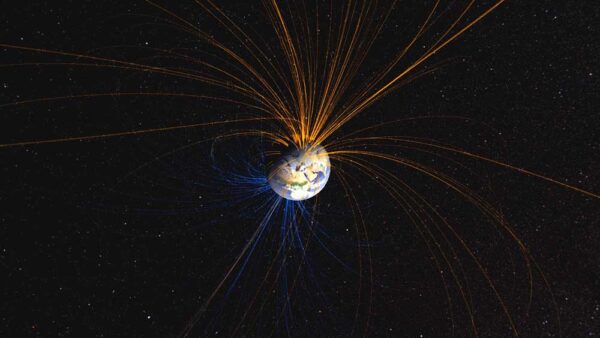