6 Celebrities That Need Their Publicists To Vet Their Twitter Accounts 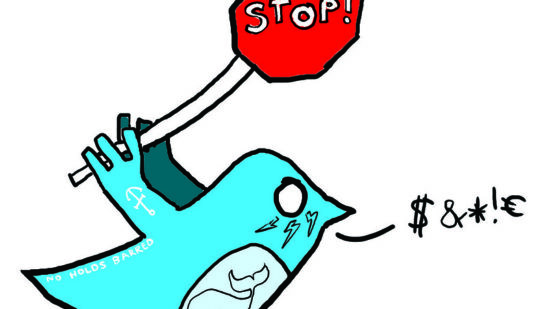 Chris Brown is a Grammy winner and popular R&B and hip-hop artist. However, he does his best work when he sticks to the words written for him. The same can be said for other musicians and actors. Even professional athletes have their pre-approved sound bites ready for post-game interviews. Celebrities are using Twitter accounts to disseminate their thoughts, and usually with the intended results. However, many of them need their publicists or agents to remind them that sometimes their points of view aren’t ready for public display. Brown has gone a few rounds with a WWE wrestler this week, reminding us of some other Twitter comments that should have been thoughts kept inside the head. Here we list the 6 celebrities that need their publicists to vet their Twitter accounts:

Ashton Kutcher Defends the Indefensible…Sort of

It is only fair to start with a celebrity that handled a bad situation well. However, Ashton Kutcher couldn’t have picked much worse of an issue to defend.

“How do you fire Jo Pa? #insult #noclass as a hawkeye fan I find it in poor taste.”

Unlike others on this list, it didn’t take Kutcher long to realize how much food he had in his mouth. In response to enraged fans he offered:

He even went a few steps further. First, he turned over his Twitter account to his management. Some are outraged by that step, too. Censorship takes away the impulsive nature of Twitter and minimizes the connections fans feel when reading comments made by those they follow.

Kutcher’s second step was posting a picture of himself next to a popular T-Shirt design that says:

Of course, the finger was pointing at Kutcher. One has to admire the humility of that action.

Perhaps with time, Twitter will give celebrities some middle-ground, allowing them to post a Tweet that needs to be approved before being released to their followers.

John Mayer Goes to the Extreme 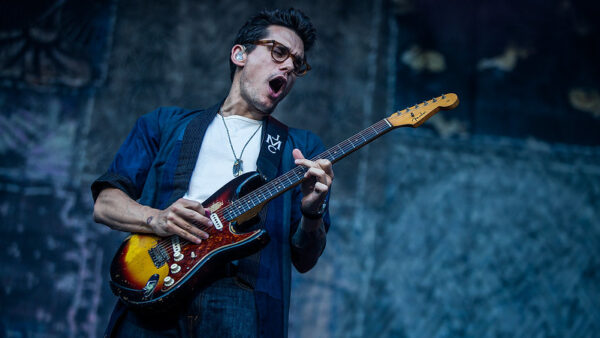 While Ashton Kutcher opted to have his management take over his Twitter account, John Mayer went one further.

After he made some rather raw comments in an interview for Playboy, he took to Twitter to clear the air. The results were anything but those intended. He said he used the N-word because:

“the point I was trying to make was in the exact opposite spirit of the word itself. It’s time to stop trying to be so raw in interviews.”

Perhaps, Mr. Mayer, it is time to evaluate your perspectives and why people are so offended by them. Then you might not have been compelled to close your Twitter account.

Glenn Beck Gets in Trouble without Saying a Word 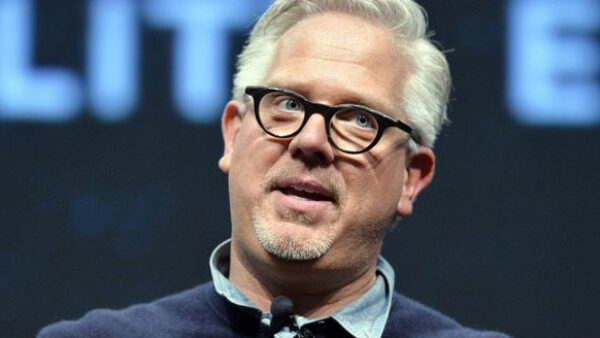 Oh, the potential pitfalls of Twitter! Glenn Beck must know he already has a target on his back as a right-wing mouthpiece. So when he opts to make a comment by a white supremacist group as a “favorite” he should know a firestorm will follow.

As seen in Ashton Kutcher’s recovery, it is all about how you handle the situation.

There are numerous reasons to mark a tweet as a favorite, aside from the obvious. It could be something you want to bookmark to easily find at a later time, it could also have been an accident, or perhaps it wasn’t read closely enough.

Beck’s response was to call marking the quote an accident and then clear out his entire list of favorites. While one may believe the “accidental favorite” argument, why would the next step be needed? It makes one wonder what Beck was trying to hide.

Ice-T, Aimee Mann, and a Hot Bowl of… 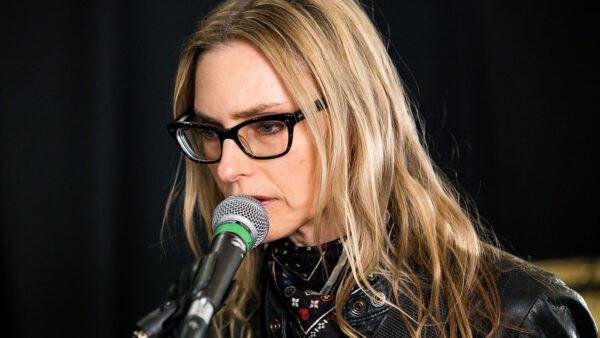 At times, Twitter comments need to be filtered. If the celebrities say they aren’t going to do the job, someone else will eventually do it for them.

For an unknown reason, Aimee Mann decided she needed the attention that would follow calling out Ice-T’s acting talents. Perhaps she just isn’t a fan of Law and Order: SVU or maybe she doesn’t like what Ice-T adds to the show. She offered her thoughts all the same:

“Christ, there is no reason in the world anyone should ever have cast Ice T in a television show.”

Not to be outdone, Ice-T came back with:

“Hey @aimeemann stop worrying bout my acting bi***, and worry about your WACK ass music. In the meantime..Eat a hot bowl of Di***! Ice T .”

Wow…most of us didn’t even know that was possible. So much for “if you can’t say something nice…”

While it is possible to respect part of what Rashard Mendenhall was saying, the star running back for the Pittsburgh Steelers simply went too far. Following the assassination of Osama Bin Laden, Mendenhall was troubled by people celebrating death. He certainly wasn’t the only one that shared the concern.

He might have avoided the public scorn that followed had he kept his comments to:

“For those of you who said you want to see Bin Laden burn in hell and piss on his ashes, I ask how would God feel about your heart?”

However, he went so far as to question the truth in the accusations against a known terrorist:

“What kind of person celebrates death? It’s amazing how people can HATE a man they have never even heard speak. We’ve only heard one side…”

was his first offering.

Mendenhall followed that with:

“@dkeller23 We’ll never know what really happened. I just have a hard time believing a plane could take a skyscraper down demolition style.”

While it might be difficult for “just a plane” to do that much damage, 10,000 gallons of jet fuel makes for one potent explosion.

For most Americans, it is fairly clear what happened on September 11, 2001. For the rest, it is a good idea to temper comments about the largest terrorist attack to ever occur on U.S. soil. But Mendenhall’s agent has likely already explained that to him. 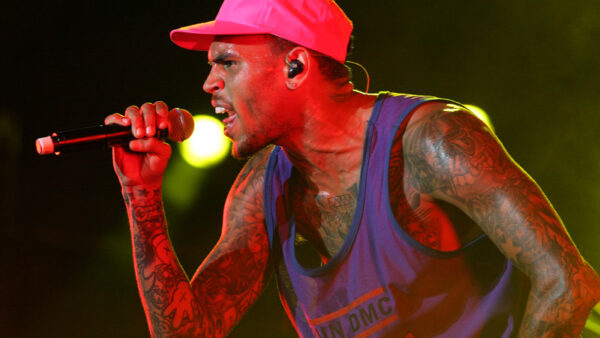 To begin, Chris Brown should know better than to attempt to take on a WWE star. If that isn’t the first clue, the fact he has “Punk” in his name should have cleared things up. After all, when one beds with dogs…

While CM Punk did start the fracas this week, Brown needs to understand he was already standing in an indefensible position. He should be expecting to take a few shots after delivering a few very misguided ones of his own.

“I would like @chrisbrown fight somebody that can defend themselves. Me curb stomping that turd would be a #wrestlemania moment.”

Sorry, Mr. Brown, but you have a few comments like that coming. But had you stopped with your initial Tweet, fans would have respected you taking the somewhat-high road…even if laced with sarcasm and arrogance.

“Positivity regardless of how u feel! @CMpunk contact my assistant and I’ll have em send u an autographed pic for my biggest FAN!!!”

Unfortunately, Brown didn’t stop there. He threw the “positivity” mantra out the window and allegedly posted:

“@CMpunk needs more followers. He’s such a leader! Not to mention the roids he’s on has made it utterly impossible for him pleasure women.”

That link has been removed, likely by his publicist. You’d think they would have already learned Brown can’t be trusted. He’s already had several run-ins on Twitter following his attack on Rihanna. He made a homophobic slur against fellow musician Raz-B, particularly disturbing given the latter’s discussions on being a victim of sexual assault.

One of his listeners (OK, it was my daughter) asked a great question.

“Doesn’t he have better things to do with his time than Tweet the twit?”

Evidently not, but one has to wonder who the real twit is in this exchange.