Home » Interesting » 5 Most Notorious Serial Killers in US History

5 Most Notorious Serial Killers In US History 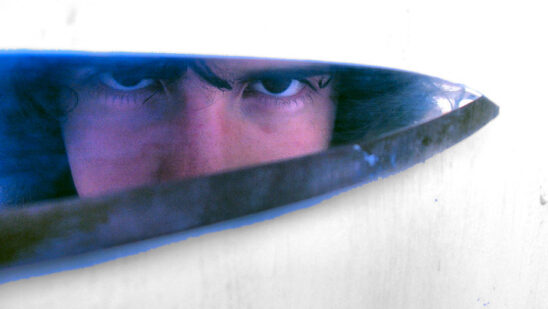 The human race has produced its fair share of wondrous intellects, artists, and philanthropists, but sometimes things go wrong. A natural tendency toward violence is amplified inside a few sick individuals, allowing them to commit atrocities that shatter lives and horrify everyone around them. These are five of the most notorious serial killers in the United States who went on grizzly crime sprees: 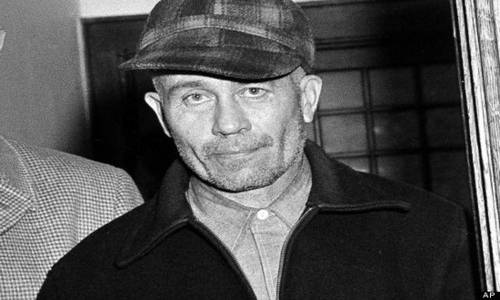 Ed Gein is the inspiration for many fictional serial killers, including the villain of Hitchcock’s “Psycho.” Although he was only convicted of two murders, his home contained pieces of 15 different women, the majority of which were collected through grave digging.

He turned their bodies into various household items, including clothing and lampshades, and kept their shrunken heads in a box. Upon his discovery, this notorious serial killer was declared unstable and spent his life imprisonment inside a mental hospital before dying in 1984. 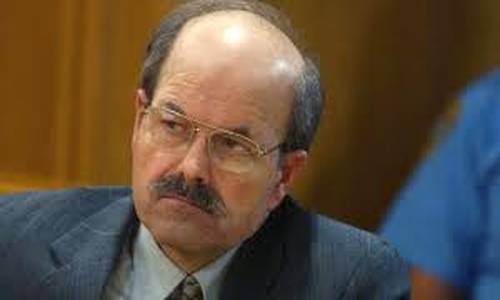 This notorious killer is better known as the BTK killer and he almost escaped justice. Dennis Rader killed 10 people between 1974 and 1991, mocking law enforcement by sending them letters after each crime. His nickname is short for “bind, torture, kill,” an accurate name he suggested in one of his letters. He tied up his victims and strangled them over and over, only quitting long enough to let them survive and recover.

Eventually, he would grow tired of the game and murder them. A slip-up in 2004 after he resumed sending letters led to his arrest, and he is still in jail to this day. 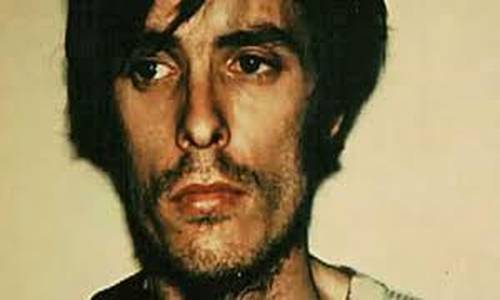 Richard Trenton Chase killed fewer people than most on this list, but his crimes stand apart for their viciousness. Chase suffered from mental delusions that he was being targeted by Nazis attempting to poison him.

Like the previous two entries, he engaged in both cannibalism and necrophilia, drinking the blood of his victims and shooting a pregnant woman and several children in a paranoid rampage. His prison mates feared him, and his death in 1980 was ruled a suicide. 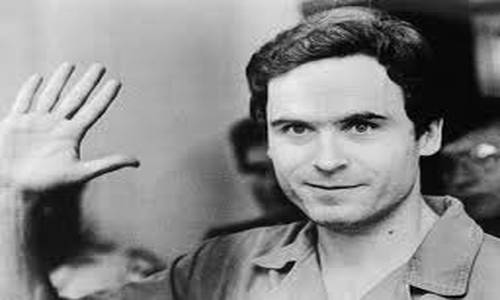 Ted Bundy is infamous for the murders of 30 women (making it one of the biggest crimes in US history), whom he lured in under different disguises and strangled. He then kept their corpses, committing acts of necrophilia until they became too deteriorated. Even after he had dumped the bodies on a mountain, he visited them often to apply makeup to their faces and lie among them. His killing continued for four years until his capture in 1978.

Bundy maintained his innocence for several years before confessing, and he attracted a wide following of supporters who wrote to him frequently. He was executed by electrocution in 1989. 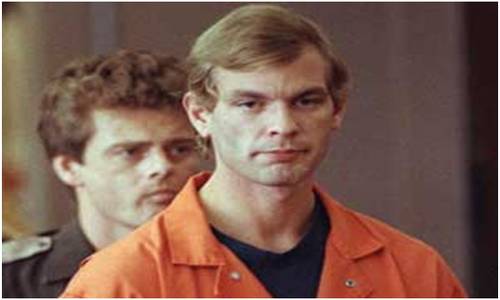 Jeffrey Dahmer was an unassuming young man at the time of his arrest, with a quiet attitude that never drew the attention of his neighbors. And yet, starting at the age of 18, he committed at least 17 murders, consisting of all boys or young men. He had a history of pedophilia and was accused of molesting the bodies of his victims, as well as dismembering them, cannibalizing them, and keeping their various parts stored in his apartment.

An escaped victim alerted police, who discovered the gruesome scene and arrested Dahmer on the spot. This famous murderer was later beaten to death in prison.

Did we miss any of the most notorious serial killers in US history? Let us know in the comments below!