Home » Gaming » 5 Minecraft Tactics That You Need To Know Now

5 Minecraft Tactics That You Need To Know Now 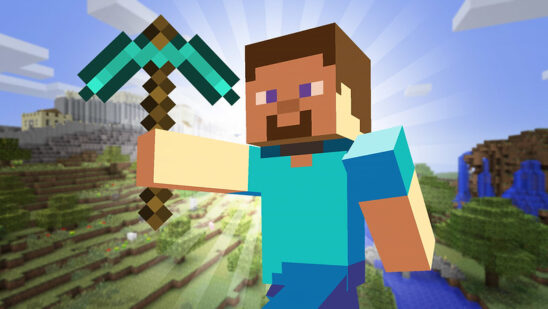 Created by Swedish programmer Markus “Notch” Persson and published by Mojang, Minecraft is a sandbox indie game. It was originally released to PCs in 2009, and later in 2011 was released to Android and iOS carriers. It was released on Xbox 360 in 2012. The game begins in a 3D-generated world. Players must build constructions out of textured cubes. Players explore, gather resources, craft, and combat. The original game has two principal modes, which are survival and creativity, with each requiring a different set of tactics. The survival mode requires players to gather resources while maintaining health and hunger. Creative mode gives players an unlimited amount of resources. Players can fly, and don’t need any survival skills – such as food or water. Another created mode is a harder version of survival mode. Minecraft has become an increasingly popular game since its release. The game itself is an open world. Players are free to control the destiny of each game, but there is, however, an optional achievement system. Players basically place and break 3D blocks. Scenes take place in mountains, caves, forests, underwater, and other natural habitats. Each day passes by in 20 real-time minutes switching from day to night. There are numerous Minecraft tactics that you can use to achieve the best results. Here are 5 Minecraft tactics that you need to know now:

The above-mentioned Minecraft tactics will help you stay alive when playing so go have some fun and stay up all night playing Minecraft. This game has become extremely popular and with more platform releases it will become even more popular. A pocket version of Minecraft is already available on smartphones and tablets, but some complain that it may be too small to enjoy.

Playing Minecraft on the computer is great because you can see the entire screen and have time to really think things through. Playing on your smartphone or tablet, however, is still a great way to practice. So mine away my friends.