5 Crazy Business Ideas That Were Successful 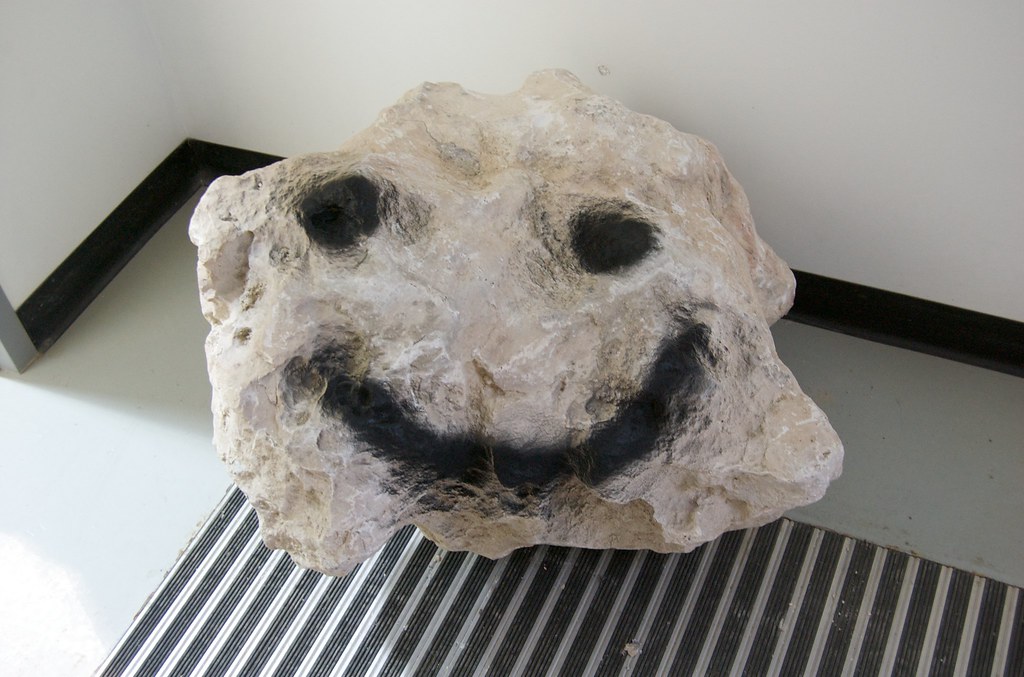 Sometimes it is the craziest of ideas that actually work out. Perhaps they are not even crazy at all if they manage to pan out into successful enterprises, but you would not have found many people believing strongly in them at the beginning. The following are five crazy business ideas that were successful despite looking completely bizarre to just about everyone in the beginning, but somehow managed to become successful businesses:

You still see these being sold all around the country. The idea behind a mood ring is that it is supposed to turn a certain color depending on the mood that you are in. In reality, the color of the ring is determined by the amount of heat present. As far as anyone can tell, there is no actual connection between one’s mood and the temperature of one’s hand.

Besides this, why would anyone need to know what their mood was, shouldn’t that be something that was readily apparent to them? That hasn’t stopped millions of people from purchasing mood rings.

Now a very famous story, the Pet Rock was actually a real product that people literally bought, and the creator really did become rich. This was simply a rock that came in a tiny pet-carrying cage and sold for $4 apiece. There was nothing more to it.

The man was literally selling rocks to the masses, and they were knowingly buying them. In the end, he ended up becoming a millionaire off of the idea.

Taking advantage of the popular Santa Claus legend made Byron Reese very rich. His idea was rather simple. He just got a postal address up in North Pole, Alaska, and opened up his business of pretending to be Santa by returning letters to parents of children who sent their letters to him.

He charges $10 per letter to the parents who sign up for this, and in return, they are able to tell their child that they literally sent their letter to the North Pole and that they received a responding letter.

An Ontario-based entrepreneur has turned her knack for winning things into a business. The woman who runs this operation literally teaches others how they can better their odds to win things such as sweepstakes contests.

That is what she did for a while. She managed to win 3 trips in a week using various strategies that she developed. She is now willing to turn those secrets over to others.

Apparently, there is something to this because she has been able to charge people $100 per seminar to come to check it out and learn how they too can win.

The details of this one are in the title of the site itself. This company was started as a crazy idea on New Year’s Day 2009. Jason Sadler decided that he was going to make money doing something that just about anyone could do.

He was going to let companies purchase the right to have him wear one of their shirts for a day and also put up postings of information about the company that had hired him for the day.

This is not to mention the fact that Jason also makes informational videos for the companies that hire him so that others can learn about the company whose shirt he is wearing.

Do you know any crazy business ideas that were successful? Share with us in the comments below!