Home » Interesting » Top 11 Self Made Billionaires of All Time

Top 11 Self Made Billionaires Of All Time 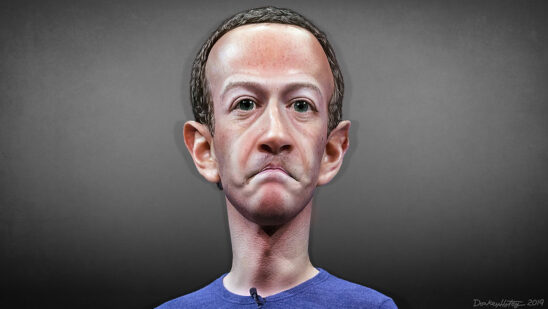 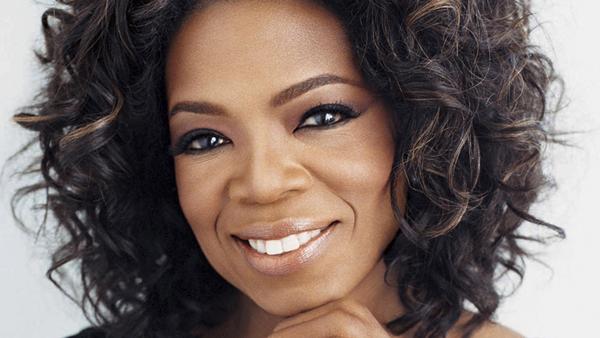 Opera Winfrey is the best-known American-African billionaire in the world and is famous for hosting her international popular talk show from 1986 to 2011. Apart from being a successful television host, she is also a producer, publisher, philanthropist, and actress.

Born on January 29, 1954, in Mississippi to a single mother, she spent her early days in the rural town of Kosciusko. In her childhood, she was sexually assaulted by many of her relatives and mother’s friends.

She moved to Baltimore in 1976 where she hosted a television chat show which was her first debut. Later in her life, she hosted her own well-known show, The Oprah Winfrey Show from 1986 to 2011 which aired for 25 seasons, due to which she earned fame among her fans, and later she was declared the most influential woman. 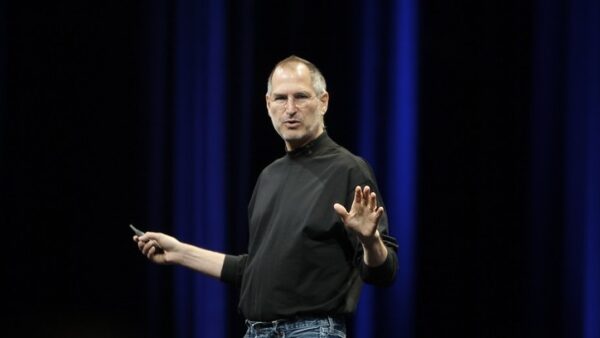 Steve Jobs was the chief executive officer of Apple Inc. as well as co-founder. Jobs was born on February 24, 1955, in San Francisco California but he was adopted by Clara. When he was too young he used to work with his father in the family garage on electronics. He is a school dropout and later founded Apple in his garage.

Smart but directionless Steve tried so many options before he started his company. In 1976, he founded Macintosh and was fired nine years later – only to return later on and make Apple the organization it is today. Jobs died in 2011 leaving an inspirational legacy behind. 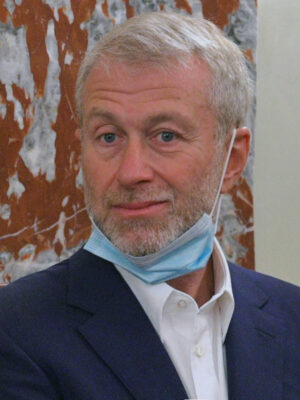 Having a total net worth of $18.8 billion dollars, he is a very well-known Russian billionaire. He owns a very huge private investment company which is known as Millhouse LLC. In his early days, he used to work as a mechanic in a local factory and also worked as a street vendor in his locality.

He was also attached to the army service, during which he started his multi-billion dollar business. At that time he sold gasoline to the officer of the unit for which he received remuneration. 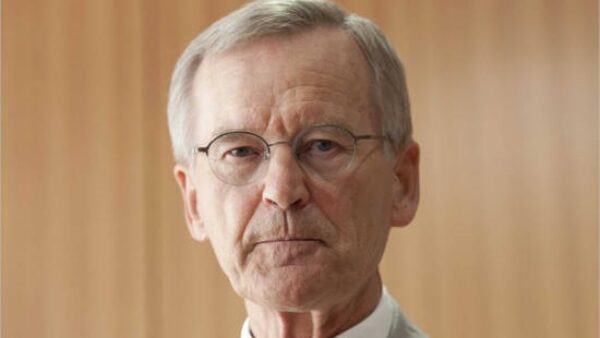 With a total net worth of $23.5 billion, Karl is one of the well-known billionaires who made it big from very scratch. He was born in Essen into a middle-class family. Karl’s father was a miner who made hardly made ends meet. His father, later on, became a banker’s assistant, however, his mother used to work in a small grocery store.

After completing the apprenticeship in the store where his mother used to work, he started working in a delicatessen shop. With his brother, he founded a discount supermarket chain, Aldi. In 1961, the first Albrecht Discount was founded and after 49 years Karl was declared a billionaire in 2012. It was reported that he has two children; however, neither of his children has been employed by Aldi. 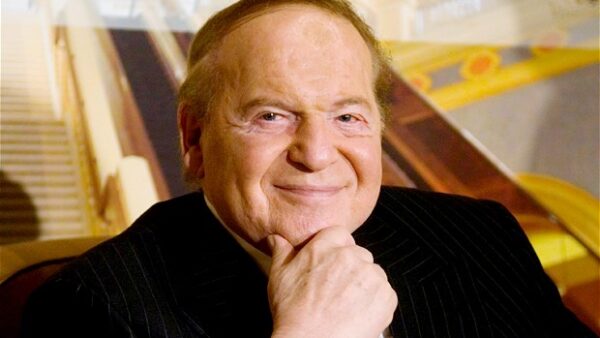 The net wealth owned by Adelson is $36.4 billion. He is the chief executive and chairman of the Las Vegas Corporation. Adelson belonged to a poor family as his father was just a cab driver. At an early age, he used to sell newspapers at the end of the street corners. When he was 12 years old, he started selling toiletry kits; later along with his friends, he initiated a charter tour business. He did not complete his degree at the City College of New York. He later on also started working as a consultant with financial institutions.

He was recognized due to COMDEX, which first took place in 1979 in which he struck gold through the computer show. It later remained a very premier computer show throughout the 1980s and 1990s. In 1988, he purchased Sands Hotel and Casino with his partners in Las Vegas, Nevada and so far has achieved tremendous financial success. 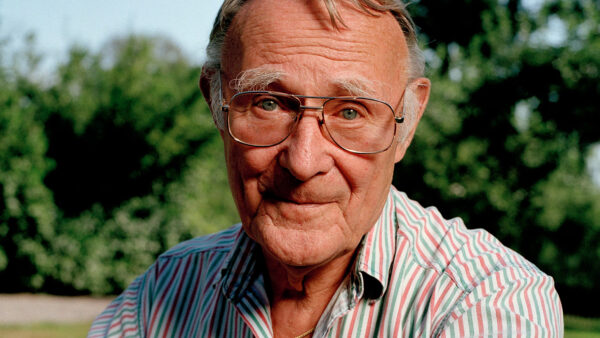 Having a total worth of $23 billion, Ingvar Kamprad is one of the most renowned self-made billionaires out there. He was born to a poor family in a village called Agunnaryd and used to sell matches to his neighbors in childhood. He developed a sharp business acumen very early in life due to his tough childhood and within no time instead of selling the bulk of matches from one place to another place – he started selling fish, pens, pencils, seeds, and Christmas decoration pieces as well.

When he was as young as seventeen years old, his father gifted him cash for his studies, however, he used this reward in order to establish IKEA (a Swedish ready-to-assemble furniture company) which not only allowed him to become a billionaire, but it also made him one of the wealthiest persons in the world. 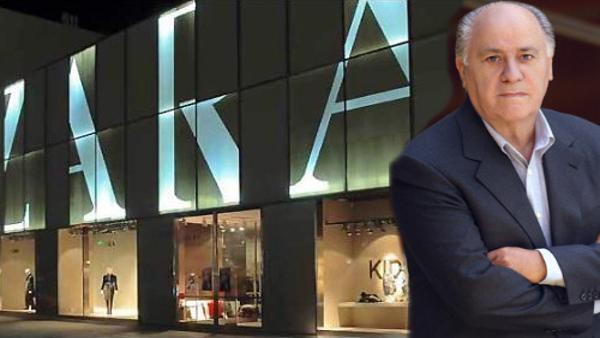 He was born to a poor family and his father was a railway worker. He became a shirtmaker in his teenage by doing a full-time job at a local store and later on inaugurated his first Zara store in 1975. Today there are 6,000+ Zara stores in the world that employ over 92,000+ people. 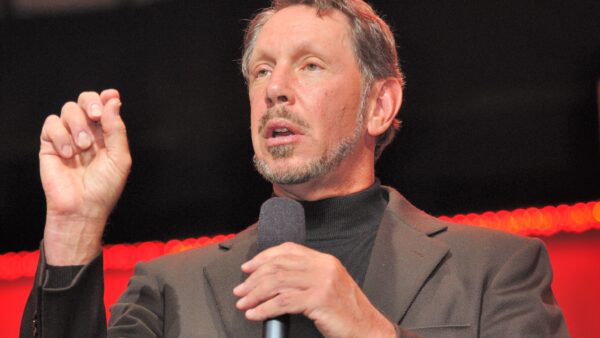 Having a net worth of $27 billion, Larry Ellison is the co-founder and chief executive of Oracle Corporation, which is the world’s leading supplier of premium software for information management and the second-largest software company in the world.

Larry Ellison was born to an unwed Jewish woman and was adopted by a middle-class family in Chicago. After his mother died he left the University of Illinois at the end of his second year. After studying computer design he moved to California where for eight years he did a number of odd jobs.

He worked with Ampex Corporation and gained valuable experience which helped him in creating his very own company, Software Development Laboratories (SDL), with the help of his colleagues Ed Oates and Robert Miner. This SDL later evolved into the Oracle Corporation that we know today. 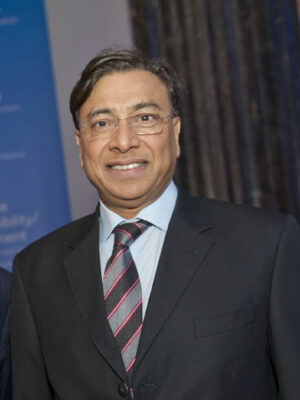 With a net worth of $28.7 billion, Lakshmi Mittal is the founder and chief executive of Arcelor Mittal, which is a highly reputed and the largest steel company in the world.

Mittal was born in a middle-class family in Rajasthan. It was a combined family with over 20 members who spent a very low standard of living. They used to cook on an open fire; moreover even slept on rope beds.

The family established its first steel factory on its own efforts in 1976 and today, ArcelorMittal is the largest steelmaker in the world and operates in over 60 countries, and employs over 281,000 employees.

Apart from garnering several business-personality-related awards and titles over the years, Lakshmi Mittal recently also made it into Time magazine’s highly reputed list of “100 most influential persons in the world”. 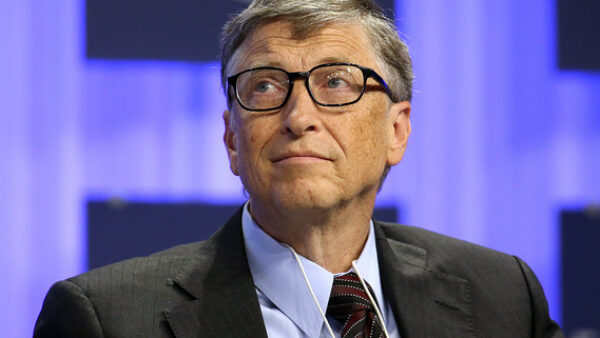 The former Chairman of Microsoft, Bill Gates, is a computer genius, a well-known philanthropist and a business magnate. His net worth is estimated to be around $81.3 billion. Born to an upper-middle-class family, Bill Gates’s father was a lawyer by profession and his mother was among the directors for First Interstate BancSystem and the United Way.

At 13, Gates wrote his first computer program and was enrolled in Harvard after scoring an SAT score of 1590 out of 1600. He kept spending a lot of time making computer programs rather than studying throughout his tenure at Harvard and eventually dropped out of the university to start his very own software company. His passion for computer programming and consistent hard work made it possible for him to evolve his two-man Microsoft in the next 47 years into the 181,000 members of Microsoft we know today. 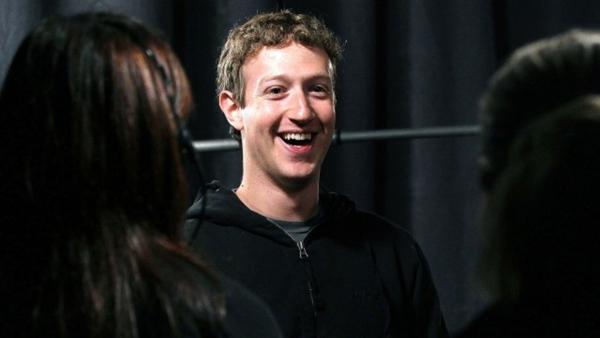 Born on May 14, 1984 – Mark is the youngest self-made billionaire in the world with an estimated wealth of $33 billion. Mark made it possible with his consistent efforts and dedication to building an innovative online social tool. He is the co-founder and current Chairman and CEO of the ever-popular social networking website, Facebook.

Mark was born in New York and raised in the nearby village of Dobbs Ferry. He was born to an upper-medium-class family as his father was a medical practitioner and his mother used to work as a psychiatrist.

Mark had an interest in programming from an early age and was exceptionally good at programming. He was considered a prodigy by the very first tutor that taught him programming (David Newman) and maintained his reputation at Harvard as well.

He tweaked the idea of his Harvard fellows (who later on filed a lawsuit and received millions in settlement) of a localized University-specific network called HarvardConnection.com into a global social network called thefacebook.com – which later turned into the Facebook that we today know. He never completed his studies at Harvard and dropped out of the institution to complete Facebook.

Do you know of any other influential self-made billionaire which we should have featured on our list? Feel free to share your thoughts in the comments section below!